The 21-member ICMA Executive Board oversees the business of ICMA and enforces the ICMA Code of Ethics. 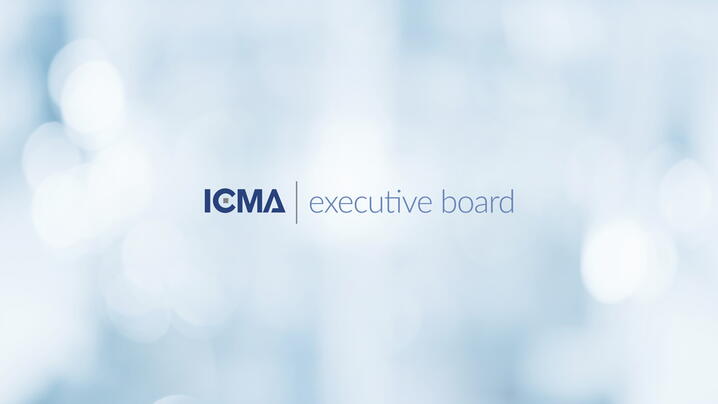 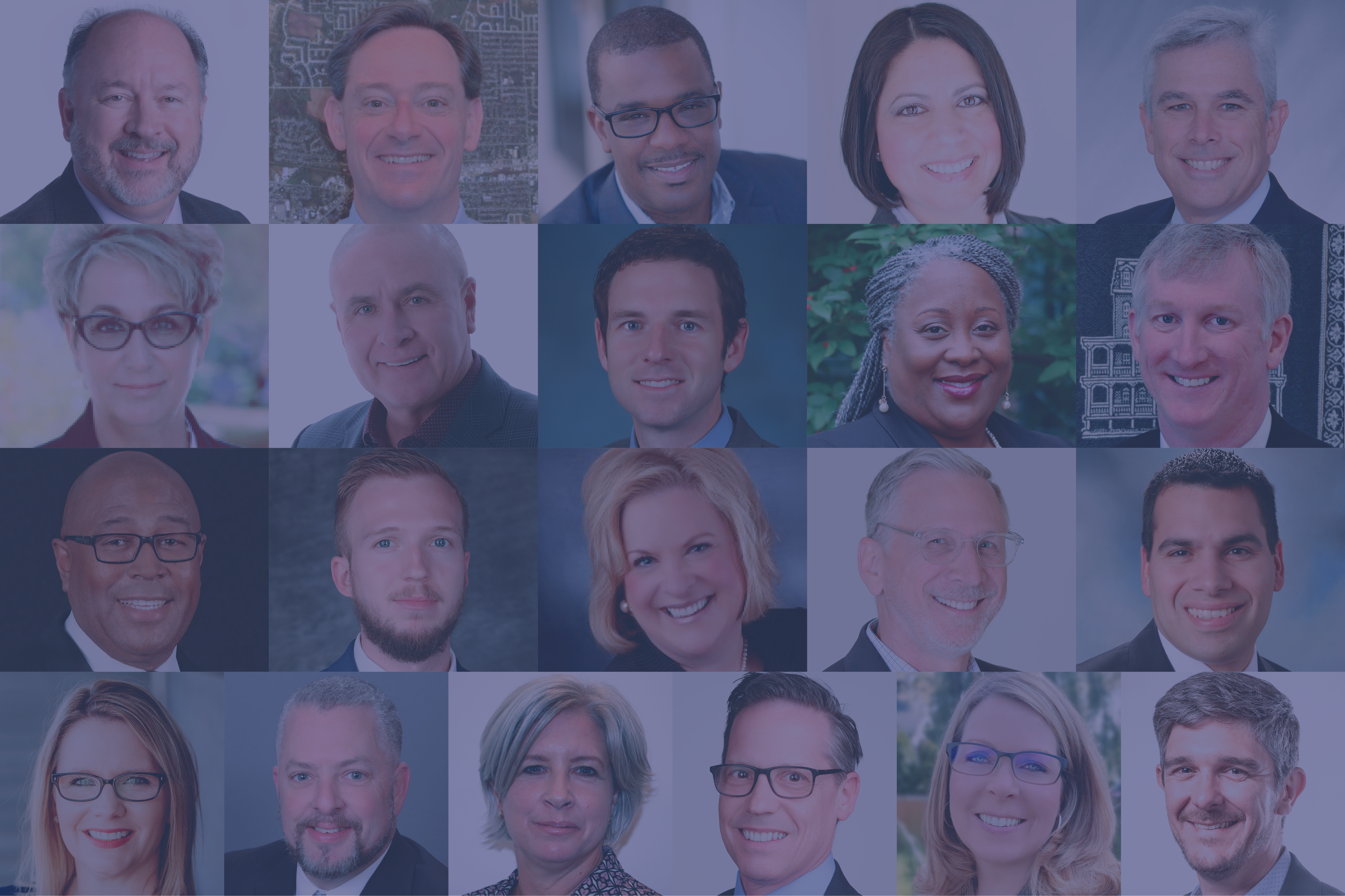 *Note that all meeting locations are tentative, and may be held as virtual meetings for safety
reasons depending on the evolving nature of the COVID-19 pandemic.

How the ICMA Executive Board Functions

ICMA’s 21-member Executive Board acts in the capacity of directors, overseeing the organization’s financial, member-related, and programmatic affairs, and selecting the ICMA president. The board also enforces the organization’s Code of Ethics, which governs the professional and personal conduct of the membership. Board members attend four board meetings annually.

The ICMA Executive Board is made up of the president, president-elect, past president, and 18 vice presidents. Three vice presidents are from each of the organization’s five U.S. regions (Midwest, Mountain Plains, Northeast, Southeast, and West Coast), and three are from countries outside the United States (International region).

The ICMA Executive Board selects the president-elect each year, usually in June, from among eligible former regional vice presidents. To be eligible to serve as president-elect, one must be a former ICMA vice president who has been off the executive board for a minimum of one year and is currently working for a local government.

The nominations process for ICMA regional vice presidents formally launches after the annual conference, usually in October, for the following election year. Learn more about the expectations of board service, the nominations and election process, this year's schedule, and requirements for your region.

Board minutes and highlights are published in the ICMA member newsletter. If you would like access to past agendas, minutes, or meeting materials, contact Amber Snowden at asnowden@icma.org. 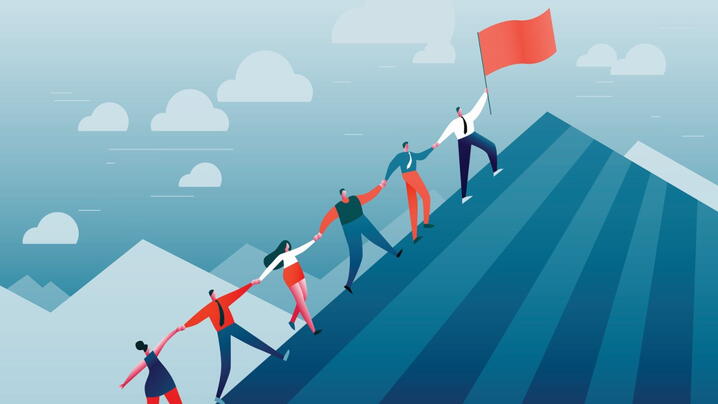