The ICMA China Center was formally established in 2011 as a partnership between ICMA and the China University of Political Science and Law.

The ICMA China Center was formally established in 2011 as a partnership between ICMA and the China University of Political Science and Law. The framework agreement between the organizations was approved by the government of China through the Ministry of Education. A Chinese language website is also available.

The Center is based in the university’s School of Politics and Public Administration in Beijing and draws on relevant faculty members from throughout the university. It is governed by an eight-member board representing both ICMA and CUPL, and its mission is to improve the quality of city management in China by providing information and services to Chinese city officials. Local government professionals from the United States, in turn, have an opportunity to learn from the Chinese experience with rapid, large-scale urbanization.

Among the goals and objectives of the Center are to

The ICMA China Center, together with ICMA and the city of Yangzhou, sponsored ICMA's first International Regional Summit in May 2014. Attended by 200 people from eight countries, the summit offered presentations, site visits, case studies, and discussions focused on the theme of "Eco-Friendly Urbanization" and the challenges of sustainable development facing cities in a rapidly urbanizing world. Highlights of the summit included

An ICMA Training Base in China

At the summit, ICMA formalized two agreements that advance the organization's position as a training partner in China. A memorandum of understanding (MOU) with the city of Yangzhou established that city as a training base for the ICMA China Center. ICMA will provide training for Chinese municipal officials, including those in the city of Yangzhou, and will assist the city in accessing management best practices and establishing partnerships and exchanges with cities represented by ICMA's members and international affiliates.

A second agreement, with CUPL, seeks to further the Chinese government's mission to fund collaboration by leading Chinese universities with other institutions to foster innovation. Contingent on a grant to CCIGL, the partnership will provide opportunities for exchanges by professors, researchers, students, and interns from both countries as well as joint conferences and publications.

ICMA has been approved as an official training partner of the State Administration of Foreign Expert Affairs (SAFEA) to provide training and capacity building for Chinese local government officials in China and the U.S. An MOU with the China Association for International Exchange of Personnel (CAIEP), the training unit of SAFEA, gives ICMA an opportunity to respond to requests for technical assistance in city/county management for SAFEA and for Chinese ministries, provinces, and cities. SAFEA is the key agency to approve training programs for Chinese local governments.

ICMA also has signed an MOU with the National Academy for Mayors of China (NAMC) to enhance the ICMA China Center’s training offerings. NAMC is the leading agency providing regular training opportunities to local government officials in China. The two organizations will jointly

In May 2012 the Center was accepted into the EcoPartnerships program of the U.S. Department of State, joining 17 other partnerships in this prestigious, competitive program. Secretary of State Hillary Rodham Clinton welcomed the five newest partners at a signing ceremony in Beijing.

During the summit, three U.S. cities and their Chinese counterparts formalized EcoPartnerships pledging "friendly cooperation" over an 18-month period to share best practices, exchange technical knowledge and strategies, and foster innovation in seeking solutions to environmental challenges relating to urbanization and sustainable development. 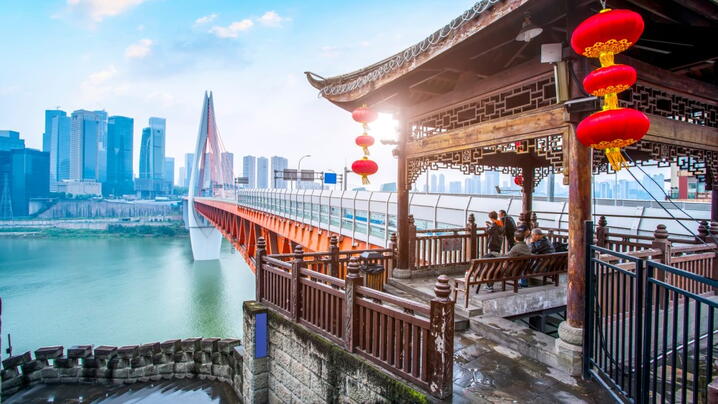 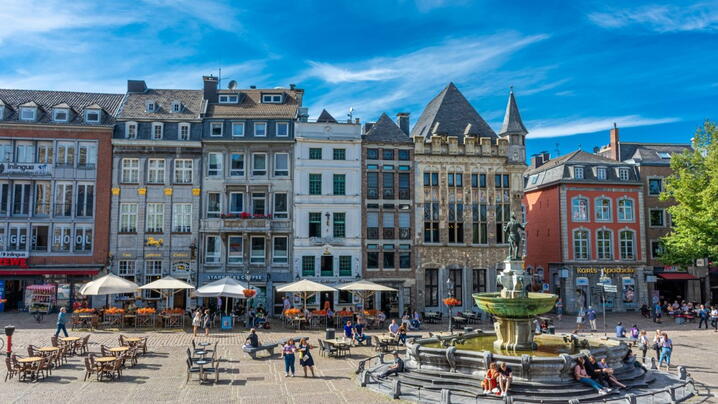