Timeline of the ICMA Code of Ethics

96 Years in the Making, Follow the History of the ICMA Code of Ethics as it Evolved Over the Decades. [PM Magazine, March 2020] 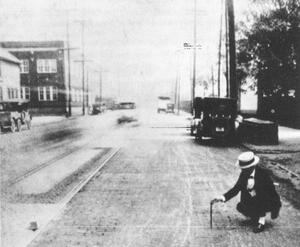 ICMA Code of Ethics adopted at the Montreal ICMA Conference.

Being competent matters. Obligation for continuous professional development added to the Code.

Replaced the term “city manager” in exchange for the more inclusive reference to “member.” Reflects the addition of county managers to ICMA.

The profession’s commitment to political neutrality, dropped in the 1938 revision, is back, reaffirmed in direct language. 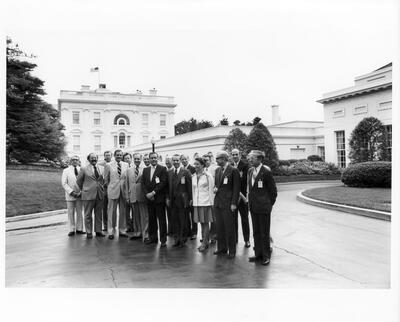 Guidelines are added to the Code to offer practical advice. Formal rules of procedure to enforce the Code were adopted by the ICMA Executive Board.

As the Equal Rights Amendment is debated nationally, the Code becomes gender neutral.

Replaced “municipal,” which was added to be more inclusive of the membership, with “local government.”

Tenet 7 was changed to emphasize the broader principle of political neutrality.

Tenet 7 guidelines were amended to clarify that members “shall” not run for elected office or engage in other political activity.

Sexual orientation was added to the guideline on fairness and merit in personnel practices. 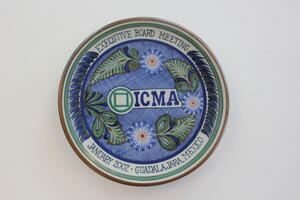 New Tenet 7 guideline added to reinforce that members have a right and responsibility to voice their opinion on public issues.

Amended Tenet 12 to reinforce that public office is a public trust.

Strengthened the profession’s commitment to integrity in Tenet 3, including guidance on workplace relationships.

New guidelines on equity and inclusion as the commitment to serve the best interest of all was reinforced in Tenet 4. 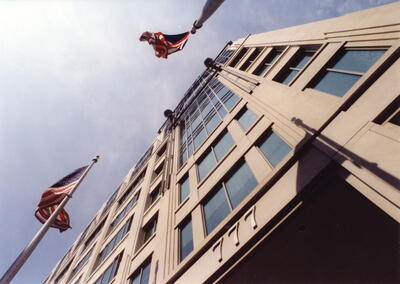 Conduct unbecoming of professionals was addressed in a new guideline.

The Importance of Ethical Leadership and Moral Courage in Public Management

Enforcing the ICMA Code of Ethics

Report on ethics violations and program highlights for fiscal year 2021.

ETHICS MATTER! Landing a New Position with Your Integrity Intact

Given the importance of maintaining your reputation and the unique nature of the hiring process, the profession has laid out some ground rules for your consideration.