In New York State Rifle and Pistol Association v. Bruen, the U.S. Supreme Court will decide whether states and local governments may prevent persons from obtaining a concealed-carry license for self-defense if they lack “proper cause.”

Per New York state law, to carry a concealed handgun for self-defense purposes, a person must show “proper cause.”  New York case law requires an applicant to “demonstrate a special need for self-protection distinguishable from that of the general community” to satisfy the proper cause standard.

In 2008 in District of Columbia v. Heller, the Supreme Court held that a “ban on handgun possession in the home violates the Second Amendment.” The Supreme Court has never opined on whether and under what circumstances a person may possess a gun outside the home.

While it is difficult to predict how the Court will rule much less how each Justice will vote in any case, the conventional wisdom is that the more conservative Justices (Roberts, Thomas, Alito, Gorsuch, Kavanaugh, and Barrett) are likely to be skeptical of New York’s regime. While Justice Barrett was a little hard to read and Justice Gorsuch (who was participating remotely) didn’t ask many questions, little else in the argument would persuade a listener that the conventional wisdom won’t hold.

The history of gun regulation in the United States (and England) and the discretion in New York’s gun licensing regime were two of the topics most frequently discussed at the argument.

All three attorneys at the podium argued that the text, history, and tradition of the Second Amendment dictate the outcome of this case—in their favor. The attorney arguing for the United States, who filed an amicus brief supporting New York in this case, began his argument by listing all the laws like New York’s from as early as 1820.

Many of the more liberal Justices asked questions about the history of regulating guns. They expressed their frustration in having to rely on history as it is unclear. Justice Breyer was most explicit: “This is a wonderful case for showing [how history supports] both sides. So, I am not sure how to deal with the history.”

The more conservative Justices seemed concerned that New York’s law gives discretion on whether to grant or deny a constitutional right, which in Justice Kavanaugh's words, describing New York State Rifle and Pistol Association’s argument, is “just not how we do constitutional rights where we allow basic blanket discretion to grant or deny something for all sorts of reasons.”

A number of conservative Justices also expressed concern with how New York uses its discretion when determining if someone has proper cause. The attorney arguing for New York explained that unrestricted permits are more readily granted in rural areas than in more densely populated areas. A few Justices wondered if it should be the other way around. Chief Justice Roberts noted Heller relied on the right to self-defense in holding individuals have a right to a gun in their homes. He speculated that the need for self-defense is greater in more populated areas than rural areas.

The State and Local Legal Center filed an amicus brief in this case supporting New York. Its brief focused on problems for law enforcement when many people are armed, particularly in areas riven by gang- and drug-related crime. Justice Kagan asked the attorney arguing for the United States for information about how getting rid of New York’s proper cause requirement “affects policing, how it affects the ability of police officers to keep the street safe, and how it affects their own safety.” He directed the Court to relevant amicus briefs. 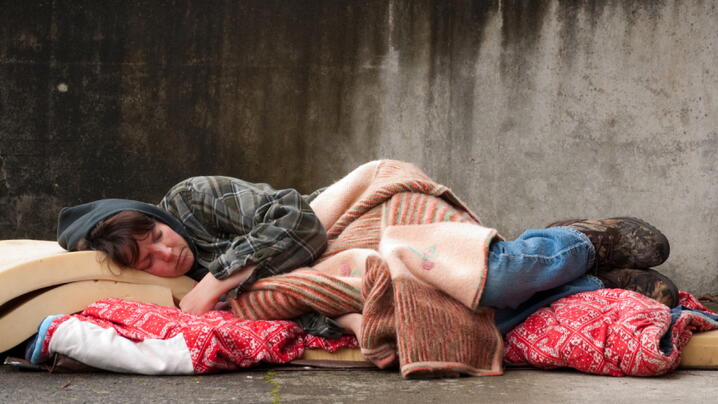 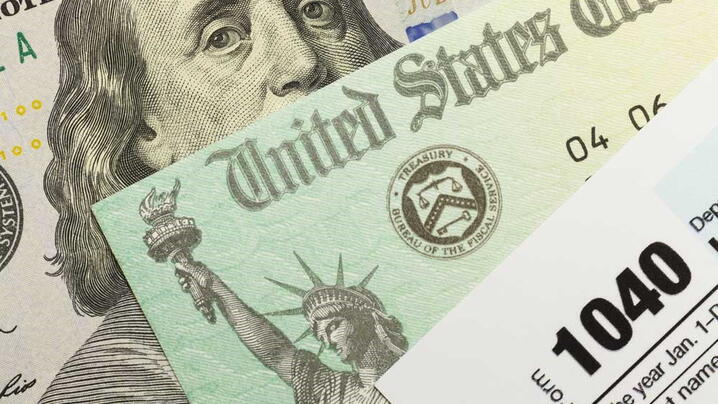 Bill pending in the House (S3011, passed by consent in the Senate), would give local governments greater flexibility and clarity on eligible uses of ARPA funds, including disaster recovery expenses and certain infrastructure investments. 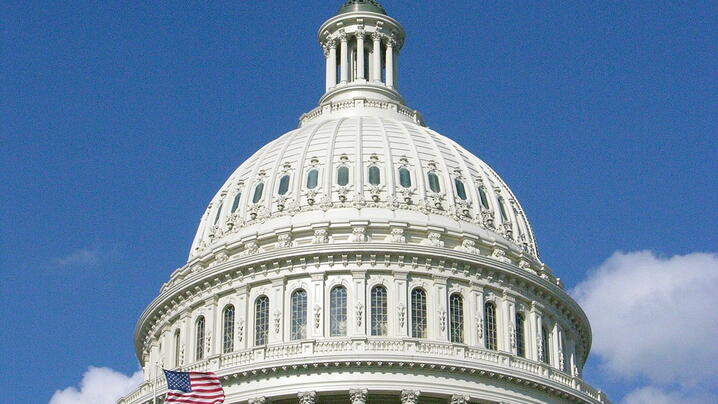