Gun Violence: It Can Happen Anywhere

In the wake of the mass shooting in Las Vegas, managers face the reality that incidents of gun violence can happen anywhere. Here are 10 suggestions to help managers prepare.

The above headline is from 2013. As people across the United States awoke on October 2, 2017, they learned it has happened again. This time in Clark County, Nevada, and the world-famous Las Vegas Strip. The number of dead and wounded is not yet confirmed. The latest reports as I write this on October 2 are over 58 dead and over 500 wounded.

What I wrote almost five years ago remains starkly true today: “The magnitude of gun violence in the United States is undeniable. As with all social phenomena, the extent of the problem and the dominant public attitudes vary dramatically from one community to another. The stark reality is that mass gun deaths can occur in any community on any day. The challenge for managers is to be prepared.”

The following are key points from the 2013 article:

City managers who have experienced mass shootings in their communities have accumulated valuable experiences that can help other managers prepare for similar emergencies. Based on interviews and reports from these communities, here are 10 critical issues that have emerged.

The ability to “move on” for the long-term may be the hardest task of all. Dealing with all of the above issues creates a new day-to-day reality that can become an obsession. All involved will be changed forever.“Surreal” is a word that has often been used to describe gun-violence tragedies. Managers must find the support to move on themselves, so that they can help the community move on, honoring those lost and building a community for the living, for their children, and for posterity. Your comments (below) are most welcome.

Note: for downloadable database on mass shootings in the U.S., see motherjones.com. 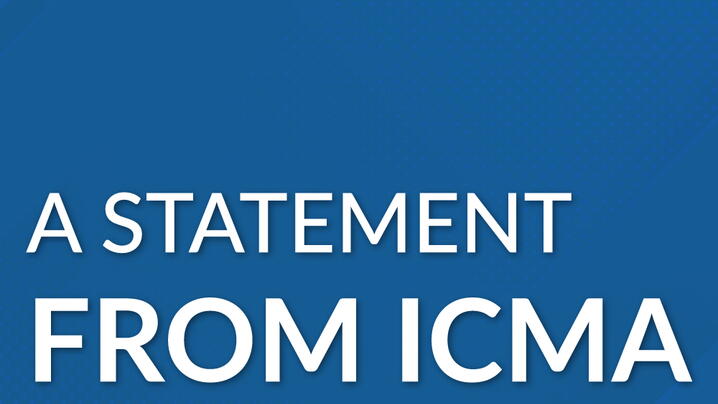 We must not lose sight of the fact that police officers are willingly placing themselves in harm’s way to protect the residents of our communities each and every day. 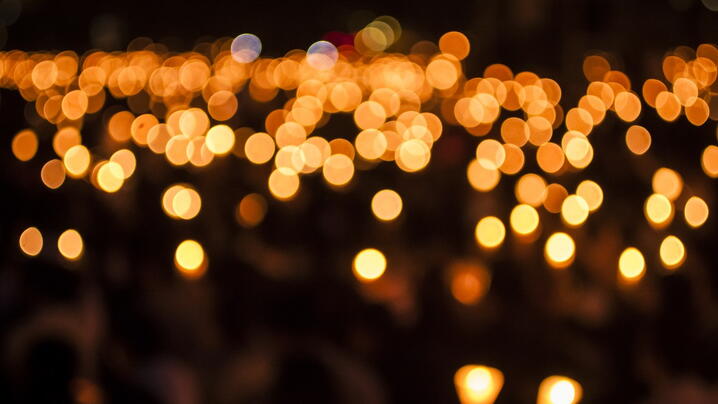 To help local government managers prepare for the possibility of a mass shooting in their communities, ICMA offers some helpful resources. 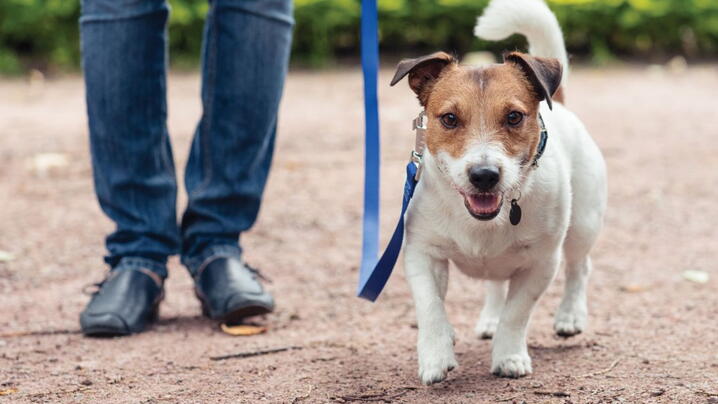 The Link Between Animal Cruelty and Public Safety