WOMEN IN LEADERSHIP: Lessons from Childhood Lead to Good Leadership

These are challenging times for civic leadership. The role of the local government manager has evolved significantly as the world has changed. The nature of the work is different, creating a distinct demand for a new set of skills.

Today’s political environment is often more hostile and threatening. What used to be defined as a spirited public debate in the city council chambers, expressing strong opinions on an issue, has turned into a war of words, name calling, and a level of incivility that is offensive, shocking, and unprecedented. The belief that “if you aren’t on my side, you are on the wrong side” permeates public discussions and personal interactions. As the nation becomes more and more polarized politically, the same dynamic trickles down to local government.

City employees are increasingly treated with a measure of distrust and disrespect by the elected officials that is both undeserved and unnecessary. This kind of criticism by elected officials toward staff seems to have given ‘‘license’’ to community members to do the same. In simply doing their jobs, city employees are now exposed to harsher criticism and ridicule that can include questioning whose side they are on. The organizational culture and the community will eventually suffer due to the erosion of trust and the feeling of hopelessness that is pervasive.

As a leader in this environment, it is imperative to navigate carefully to address the increased negativity from the community and the elected officials representing constituents. Accordingly, it is also critical to provide continued support and assurance to the hard-working employees who have dedicated their careers to the service of others.

The role of the leader used to resemble a daily race to the finish line: dealing with the incessant cascade of work, putting in endless hours, negotiating solutions, and resolving conflicts day after day. Mastering the frenetic pace became the definition of success and a source of pride.

But now, in this new era, the demands are different. The problems are transforming, and the solutions are less obvious. For leaders, the inherent frenzied pace of the work has been detrimental to truly recognizing the complexity of issues facing the organization in this divisive atmosphere.

Just when I thought I had finally reached top speed and efficiency at the job, it became clear to me that the organization needs something entirely different. Specifically, it needs leadership that is willing to openly acknowledge the difficult atmosphere and to work from a human perspective to address conflicts and identify potential solutions, while continuing to support productive operations.

I needed a new approach to be effective in today’s reality, and I suddenly realized that my solution was right in front of my eyes all along. As children, we are taught that before we cross the street, we have to stop, look, and listen in order to walk safely to the other side. Stop, look, and listen. Those simple words have renewed meaning that can be applied now more than ever before in today’s workplace.

Stop, look, and listen. Expressed in a different way: be still, be inquisitive, and be open-minded. It’s a deliberate shift in the approach to leadership in the workplace. Rather than doing what we’ve always done and expecting different outcomes, as leaders we should take a new look at this old teaching.

• Resist the urge to ‘‘plow through’’ your work for the sake of accomplishment.

• Take the moment to remove yourself mentally, get off the racetrack, and take a wide shot of the situation.

• Don’t surrender to the feeling of despair and instead take a deliberate pause. Growth and comfort do not coexist.

• Clear your head and let your thoughts dangle for a few moments.

• Seek to understand the real problem you are trying to solve.

• Question whether an issue has been misdiagnosed by your reliance on the normal patterns you are accustomed to.

• Discipline yourself to separate all emotional elements from the issue.

• Review what the motives are of the stakeholders involved.

• Think about the unsaid part of the conversation and why it is left unsaid.

• Remember that, yes, you’re the boss, but you don’t know everything.

• Listen to people who have opposite viewpoints from you, especially the most cynical.

• Consider the voices that are unrepresented.

• Turn the issue upside down and strive to see it differently.

• Understand the level of importance that others place on the issue.

• Drop the ego and seek to broaden your perspective.

Employing these practices can help local government leaders manage this new level of divisiveness and the complexities that organizations and communities now face. More importantly, they can assist leaders in establishing and building trust within and outside an organization. The best leaders know that everyone deserves to be treated with respect, everyone wants to feel important, and everyone needs to know their concerns are seen as relevant.

When leaders stop, look, and listen, they create the foundations for forming relationships, a sense of belonging, and a feeling of being heard, which are all critical to moving beyond our divisions. 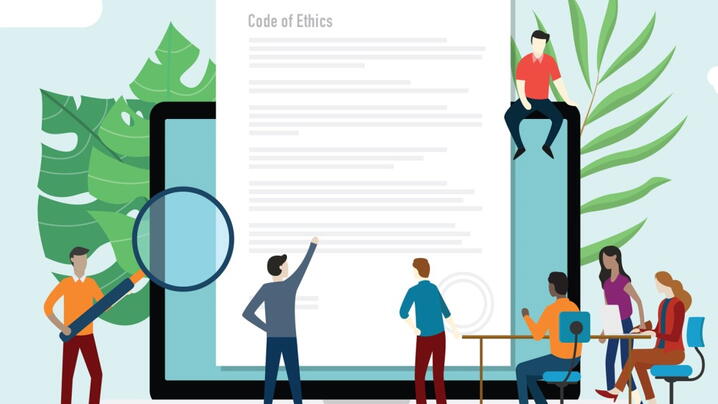 ETHICS MATTER! What's on Your Wall? 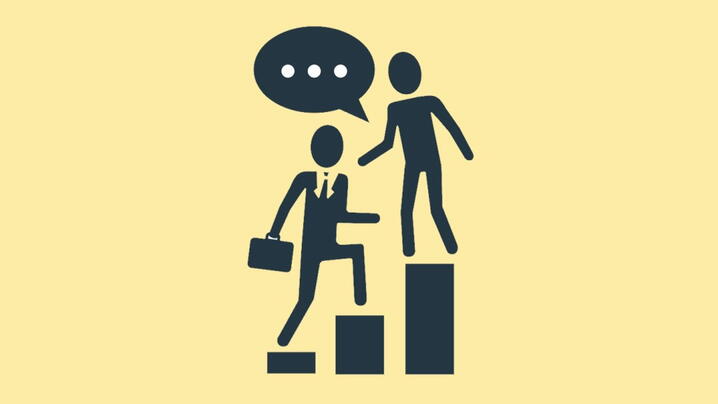 A mentor is a brain to pick, an ear to listen, and a push in the right direction. —John C. Crosby 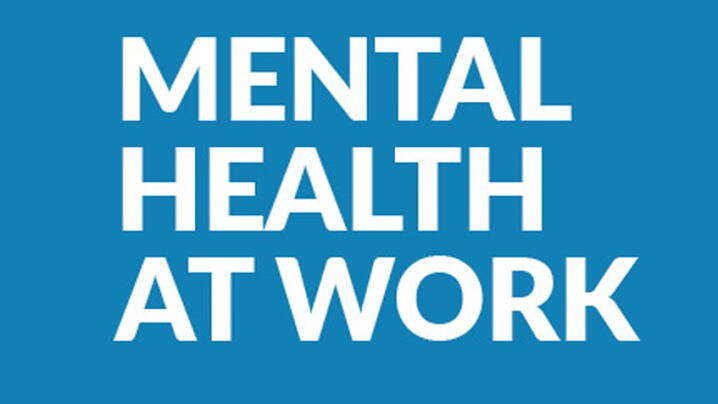 PM From the Archives: Mental Health at Work

Graduating to a Career That Makes a Difference—Local Government