With a focus on mutual accountability, Stockton, California, has created a review board with key members of the local government and community.

The repercussions of the tragic deaths of Breonna Taylor and George Floyd had a profound effect on policing in America. Looking back, 2020 showed that across the nation police departments and the communities they serve have work to do around police reform and accountability, as well as public perception and participation.

The national civil unrest and the local groundswell of peaceful demonstrations in Stockton asking city leaders to bring about comprehensive reforms to the justice system led the Stockton Police Department (SPD) to look inward in exploring the question of what else should we be doing to evolve our police/community relations. Our new focus will be on the notion of mutual accountability between the police department and the community it serves. Just as police departments are held accountable, so must our communities be held accountable for their role in this process.

The challenge for SPD, a department that has been at the forefront of police reform for many years, is staying vigilant, not assuming that it is perfect, and staying ahead of the curve.

After many years of investing in solutions like principled policing, technology like predictive algorithms, and an early-warning system, SPD has proven its commitment to leadership within the space of policing reform. However, just because work has been done does not mean the work is over. How does SPD do the difficult work of seeking out divergent feedback to continually improve? The idiom that you don’t know what you don’t know is true, and it is only through diverse and provocative perspectives and engagement that light can be shed on that unknown.

The department is a leader in leveraging data to be responsive, but how can data be used for innovative insights that propel the department into transformational tactics? SPD partnered with the city’s Office of Performance and Data Analytics to analyze its current state. While Stockton’s data are not unique, the analysis found that racial disparities exist across policing interactions such as traffic stops, arrests, and use-of-force incidents. Analysis also highlighted areas for improvement in various reporting mechanisms, as well as critical data inputs, that would benefit the department’s early-warning system. Just because a system functions does not always mean it fully serves its intended purpose. Additionally, that purpose can change as the environmental context shifts.

Staying Ahead of the Curve

Recognizing that many social factors and systemic issues influence the data-informed disparities, how can SPD manage its part in this environment? How can the department create meaningful and lasting change? How can the city bring together the appropriate people who collectively strike a balance between progressive and practical ideas for reform?

With all of this in mind, during the summer of 2020, the city of Stockton embarked on an innovative concept—the City Manager’s Review Board (CMRB). Stockton’s city manager partnered with the chief of police to establish the CMRB to push the conversation around police performance outside the comfort zone. SPD’s format of courageous conversations provided a model that was scaled up to include 25 individuals from a diverse cross section of community leaders and members, industry subject matter experts, city administrators, and members of the police department. The CMRB provides a platform to collaboratively leverage performance management and data analytics in pursuit of social resiliency, mutual accountability, and sustainable solutions.

The CMRB is an innovative approach to comprehensive public safety strategies ensuring continuous improvement of community-police relations. The CMRB consists of members of various organizations, including the president of the Stockton branch of the National Association for the Advancement of Colored People (NAACP), the executive director of the Asian Pacific Self-Development and Residential Association (APSARA), the Stockton public health director, and the director of San Joaquin County Behavioral Health Services. Other members include youth outreach workers, community organizers, business representatives, and the president of the Stockton Police Officers Association, and others.

Because CMRB membership is a voluntary commitment, there is an absence of tension among those involved, which opens the door for creativity and sharing. The CMRB intentionally reports directly to the city manager to increase inherent confidence in the process and to allow the review board to become proactive in community problem solving. As the review board meets, it provides perspective and recommendations to the city manager to guide the ongoing, continuous improvement of community-police relations.

The CMRB is committed to pursuing five goals:

2. To strengthen relationships of respect, cooperation, and trust within and between police and the communities.

3. To impact education, oversight, monitoring, hiring practices, and mutual accountability of the Stockton Police Department and the community.

4. To ensure fair, equitable, and courteous treatment for all.

5. To create methods to establish the public’s understanding of police policies and procedures and recognition of exceptional service in an effort to foster support for the police.

The CMRB meets quarterly to support the city in its ongoing effort to collaboratively:

At each meeting, the CMRB reviews qualitative and quantitative data to ascertain actionable insights and review policies and practices. Stockton’s Office of Performance and Data Analytics breaks down and deciphers thousands of data points to provide a comprehensive report of the police department’s performance. The police chief and his team help contextualize the data for the board members, while the city manager facilitates meaningful conversations about the topic. The differing backgrounds of the board members allow for contrasting viewpoints to be expressed and examined, leading to many insights for the department.

Topics of discussion for the CMRB include, but are not limited to:

With the initiation of the CMRB, the city manager noted, “We are very pleased that so many people, who are already serving the community in so many ways, have agreed to provide their perspectives and expertise at such an important time.” With several meetings underway, Stockton’s CMRB is pursuing meaningful reform at the highest levels of city government.

Stockton’s City Manager’s Review Board was created to provide a continual departmental and community review and analysis of the department’s policies, practices, and performance. It also provides a platform that enables community participation. The CMRB discusses the data behind each of the five goal areas. This discussion brings forth additional questions and requests for more information from the members as they begin to have a deeper understanding of how their police department operates. This in turn necessitates city staff to reflect on the policies and practices from which they operate. By looking at the aggregate data, a broader understanding emerges. This understanding compels leaders within the organization to take a step back and reexamine how things can be improved upon. The review board members are also left with a greater understanding, often dispelling misconceptions they held about law enforcement.

For example, after completing a thorough investigation into use-of-force incidents, the data and CMRB discussion led to several key observations and areas for action:

Providing a group of diverse members of the community with a tremendous amount of data and access to the city manager and police chief has allowed the public a greater influence on their police department and how Stockton is policed. While data is not the full picture, it serves as a starting point for this community-based conversation. It is often within these conversations where an understanding is reached and improvements can be made. 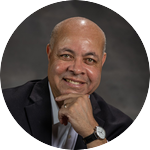 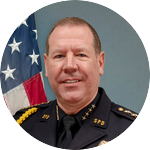 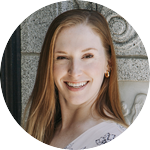 Innovations in Addressing Racism and Police Excessive Use of Force 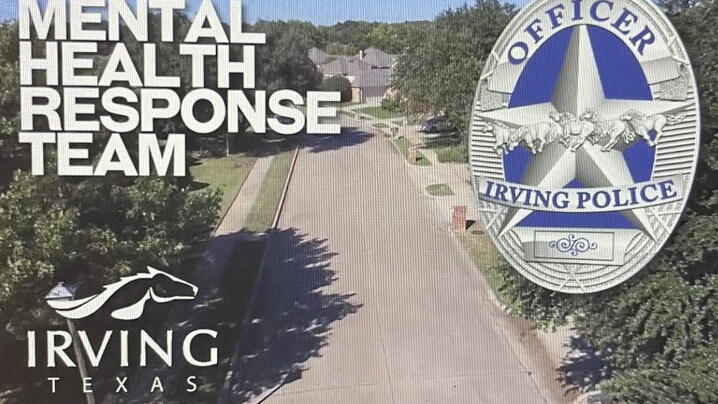 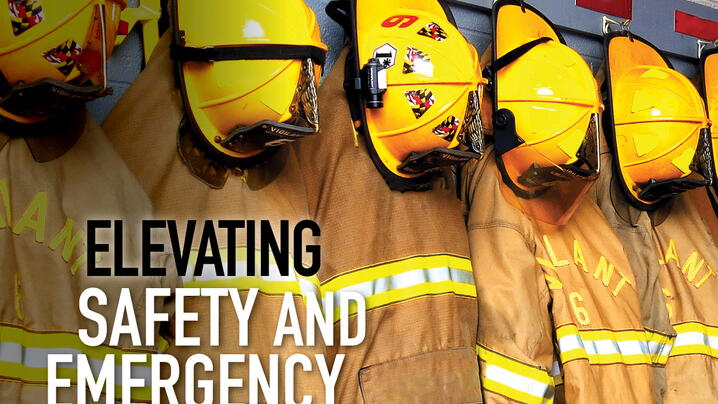 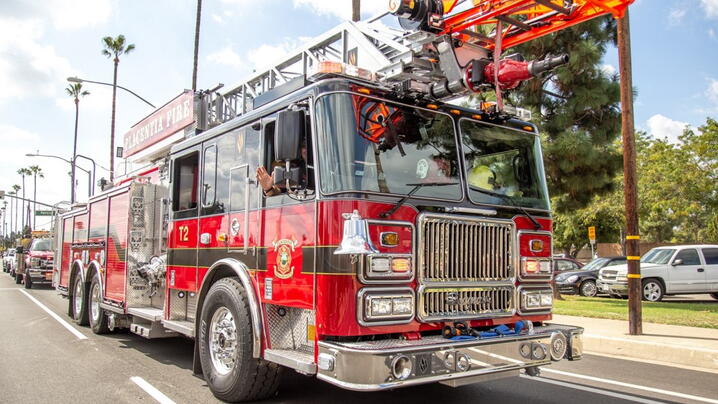