Lead the effort in confronting racial inequality by examining policy

Five hundred and sixty-nine seconds. Horrifically replayed time after time on the news and online. These nine minutes and 29 seconds sparked global protests about police violence and racial inequality.

The murder of George Floyd last May appears to have been a real tipping point. Calls for police reform have been growing louder from prior killings too many to list. But the brutality of watching a man suffocated between the knee of a police officer and the Minneapolis pavement made American racial injustice undeniable.

George Floyd’s death followed so closely the different-but-tragic deaths of Breonna Taylor in Louisville and Ahmaud Arbery in Georgia, and thus further compelled national attention. And the COVID-19 pandemic made it painfully clear just how deep our racial disparities in health outcomes and the ability to work and learn from home really are. The year 2020 forced Americans—all Americans—to look closely at racial inequality.

With pandemic-induced time on my hands last summer, I read about structural racism. My study focused on housing, lending, red-lining, zoning, and evictions. These topics were of particular interest to me having recently completed a research fellowship with ICMA in 2019, studying ways to reverse the decline of inner-ring suburbs.

It is an understatement to say that I am angry about what I am learning about structural racism in my country. Of course, this history and reality was always right in front of me. Friends I know and love have lived through it, experienced it firsthand.

My privilege has allowed me the luxury of reading about racism instead of facing it daily. Like many white Americans, I have occasionally bristled at the terms privilege and white privilege. I think this is because labeling me as privileged suggests everything has been just handed to me. When I hear privileged, I also hear (or infer) a dismissal of real challenges I have faced and sacrifices I have made.

More recently, I have come to understand that white privilege means I have had an advantage over Black peers because I am white. While I have worked hard and made sacrifices, it is undeniable that I have had opportunities denied to others based on race, gender, and sexual orientation. Being privileged—advantaged—and hard-working are not mutually exclusive. My advantage means that of all the things I have had to overcome, my race is not one of them. Viewing my white privilege as being more about undeniable advantage has enabled me to be less defensive and thus engage in more meaningful conversations around racial inequity.

My recent study of structural racism caused by the current American racial reckoning has instilled in me an obligation to utilize my privilege and position to advance racial equity.

But how? I have worked very hard to resist stereotyping and racism all my life. I believe I am not racist. Throughout my career, I have added diversity to my organizations and engaged underrepresented communities. I serve in a Black-majority suburb outside Cincinnati, and six of my seven elected officials are Black. They have taught me a great deal, and together we are revitalizing our community. So, am I not doing enough?

The short answer is no. At the age of 51, more of my city management career is in the past than in front of me. I must act with greater urgency for racial equity, and I think this is also true of our very noble profession.

One author I read after George Floyd’s murder was Ibram X. Kendi, author of How To Be an Antiracist. Dr. Kendi persuaded me that it is insufficient simply to not be racist.1 Merely not being racist is a neutral position, effectively siding with the status quo that allowed George Floyd’s death.

Policy. My wheelhouse. I went to graduate school for policy. As a city manager, I write and enforce personnel policies, procurement policies, and prioritize work. I recommend policy to my council, and they often adopt my recommendations. I influence budgets and cooperate with others on regional policy problems. Policy work is a large portion of what we as ICMA members do.

But where to start driving anti-racist policies? An important place to start is land-use policy. Most ICMA members with a few years of experience have at least one awful story about a zoning hearing or housing project controversy that was ugly. Often times, opposition to a development project has only a fig leaf hiding naked racism, and I think it is time we acknowledge this reality and stand for equity.

Housing and Land Use

The home remains the largest investment and source of wealth for most Americans, and many of the communities that ICMA members manage are heavily residential. But recent housing statistics show racial inequality in the United States remains undeniable. Consider the following:

According to research by Keeanga-Yamahtta Taylor, 70 percent of white Americans own their own home, but only 43 percent of Black Americans do.3 Homeowners have a net worth 100 times greater than the average renter.4 Simply put, lower rates of homeownership have kept Black Americans from building wealth.

Homeownership among Black people in their thirties is lagging behind previous generations, and is significantly lower than White Americans of the same age. In 2000, 34 percent of Black Americans aged 30 to 34 owned their own homes. By 2015, only 20 percent did. For Black 35-to-39-year-olds, homeownership rates dropped from 42 percent to 29 percent from 2000 to 2016. Since the turn of the century, Black homeownership rates for those in their child-rearing years has fallen significantly, “which translates into risks of housing instability for their children.”6

In Hamilton County, Ohio, where I live and work, a 2019 study showed, “Black households disproportionately live in low-quality, unaffordable housing, far from good jobs and housing.”8 And in Silverton, the town I am proud to manage, homeownership among Black Silvertonians has dropped 15 percent since 2000.9 A portion of this drop has been on my watch as village manager.

Only 23 percent of the residentially zoned land in Hamilton County allows anything other than a single-family home.10 The percentage is less in many suburbs. Through zoning, our collective policy expectation is for affordable housing units or market-rate multi-family housing to be built someplace else.

This zoning pattern is grossly out-of-step with my region’s changing demographics. Over the last almost 20 years, poverty inside Cincinnati has fallen three percent while it has grown in Hamilton County outside Cincinnati by a staggering 74 percent.11 Suburbs in my region—including Silverton where I work—desperately need affordable housing.

Today, more Americans below the poverty line live in suburbs than inside central cities.12 It is clear that the changing nature of suburban America puts increasing numbers of ICMA members on the front line of a complex and relatively rapid change in the social, economic, and political suburban landscape.

My county has 48 political jurisdictions like Silverton setting land-use policy. While I have always defended home rule, local governments in my region (and elsewhere) set policies that choke out multifamily housing, ration affordable housing, and prevent denser housing that could reverse these staggering statistics about racial economic disparity.

ICMA research fellow Benoy Jacob correctly points out that local governments “are culpable in having shaped the distribution of (dis)advantage across the country…. One need only look to the history of American land-use regulations to understand how regulatory tools have been used to segregate communities….”13

We as ICMA members must examine our allegiance to policies that have rationed opportunity with predictable policy outcomes that have made it worse for Americans of color.

I believe we must acknowledge how municipal practices such as zoning laws are part of structural racism. Zoning laws need to become inclusive, opportunity-providing, and intentional in order to reverse our nation’s long history of segregation and disparity. We should embrace housing density wherever it makes sense. We should reduce the frequency and severity of evictions through local policy innovations. All ICMA members should analyze land-use and housing policies through an anti-racist lens to see what changes we must make.

To be sure, policy opportunities abound for ICMA members to reverse racial disparity. We need policing reform. We need to correct huge racial inequities in public health and education. We need environmental justice. This list goes on and on. Each of us as ICMA members will have to determine which policy areas are most important, most attainable, and most impactful. We work in different communities with different circumstances.

For me—and I think, for many of us—land use is a priority policy area to confront racial inequality. Housing has been the economic foundation for the white middle class for several generations. It is part of how we describe the American dream. It needs to become so for Black Americans, too. And we as professional local government managers can and should lead in this effort. 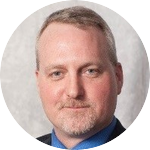 TOM CARROLL, ICMA-CM, is the village manager of Silverton, Ohio, and was a 2018–2019 ICMA research fellow. He is the author of Revitalizing First Suburbs: A Manager’s Manual.

1 I think like many white people, I would adamantly resist being called racist. To be racist is to be a bad person, ignorant, hateful, and usually irredeemable. To be called a racist is to be despicable, and naturally a person will defensibly resist this label. But Dr. Kendi points out—quite helpfully, at least to me—that a person is not simply racist or not racist. Viewpoints and policies are racist or not racist. As an individual, I can simultaneously hold both racist and anti-racist viewpoints. A person holds a variety of viewpoints on the continuum between racist and antiracist. I am learning to resist all-or-nothing labels of a person as simply racist or not racist.

8 Housing Our Future: Strategies for Cincinnati and Hamilton County. May 2020.

The Contours of Evictions in a Midwestern First Suburb 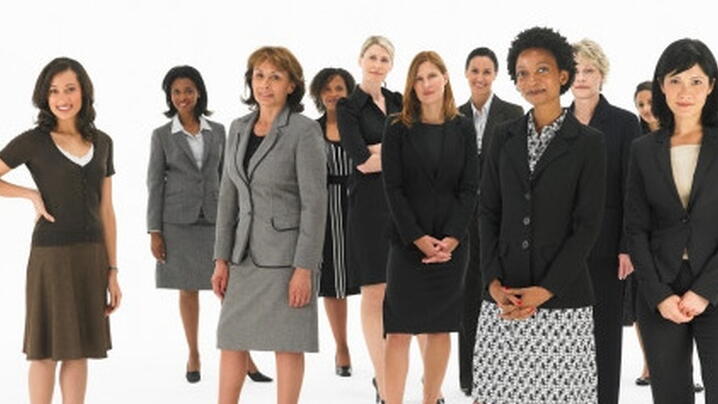 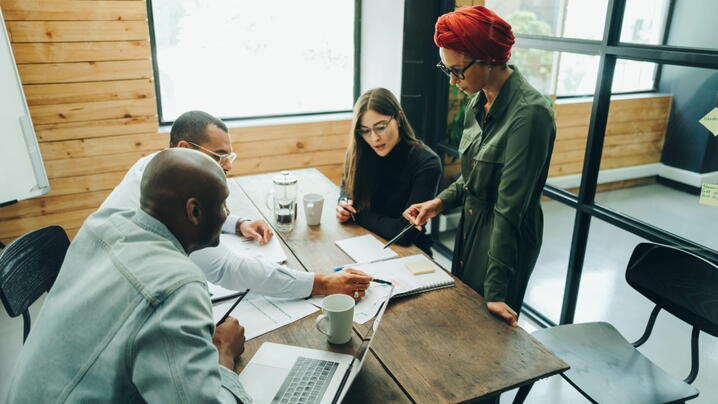