The newly formed ICMA Student Chapter at the University of the Philippines, National College of Public Administration and Governance hosted a launch event and webinar.

In times of crisis, attracting and cultivating talented leaders into the local government profession becomes an even more pressing goal. The future of the management in challenging times depends on the skills of our next generation of leaders.

Throughout 2020, ICMA has been continuing its work in supporting the next generation by the growth of its Student Chapter program to 21 international student chapters. On October 30, one of those new chapters, at the University of the Philippines - National College of Public Administration and Governance (UP-NCPAG), launched its chapter with a webinar, titled “Leadership in Crisis: Managing or Leading a Response.” Over 500 participants attended from around the globe, including students of public administration, local and national government officials, and various stakeholders.

This event not only celebrated the establishment of the ICMA UP-NCPAG Student Chapter through the induction of officers, but also went in depth on the topic of leadership during the COVID-19 pandemic. The event began with a keynote address by the Honorable Vice President of the Philippines Maria Leonor “Leni” Robredo.

Vice President Robredo discussed the importance of decisive action and transparency during a crisis, calling “trust the currency of governance.” She compelled the students in attendance to use data to make informed decisions around crisis management, as well as use empathy and compassion as powerful tools to connect with residents during challenging times. Robredo fielded questions from the audience, addressing issues such as corruption in government and maintaining a common vision as a leader within a diverse political environment. Robredo’s final statement that “Leadership does not shy away from the tough problems,” set the tone for the rest of the event.

Our own ICMA President James Malloy served as the inducting officer for the new student chapter oathtaking ceremony. President Malloy gave a short message to students, reminding them that “residents will look to us to make sure their needs and rights are met.”

The discussion centered primarily around the COVID-19 response and each panelists’ experience and insight into the response of local and national governments to the pandemic. The critical importance of key objectives like communication, messaging, transparency, accountability, civic engagement, and innovation were outlined by the panelists and presented to the audience, who had an opportunity for questions.

After the panel, the Reactor, former Dean and Professor Maria Fe Villamejor-Mendoza of UP-NCPAG, provided her closing remarks and observations, as well as the new student president of the chapter, Abigail Modino.

ICMA congratulates UP-NCPAG and all the new Philippine student chapters, including the Development Academy of the Philippines Student Chapter, which hosted a virtual launch on August 5. We look forward to continuing to support all our chapters by strengthening connections between ICMA, universities, students, and local government practitioners.

ICMA has over 110 Student Chapters worldwide. You can learn more about our chapter program or view the student chapter roster for contact information for each chapter. 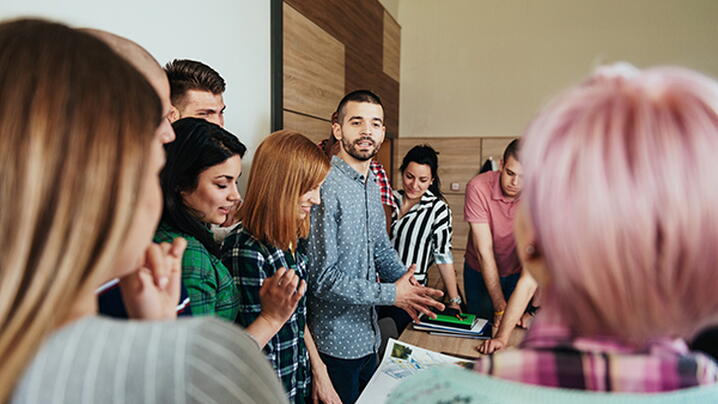 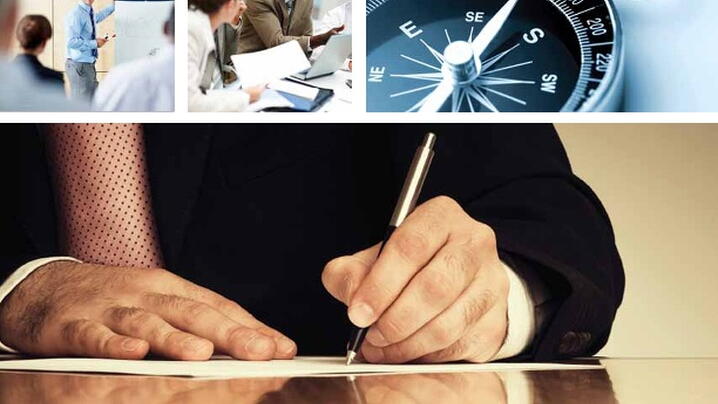 Time to check in on your 2021 plan and look toward the second half of the year. 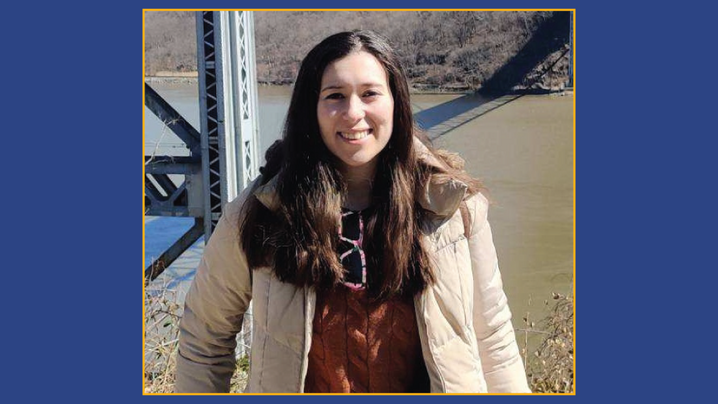