4 Strategies to Manage the Threat of Terrorism

A series of bombings in the city of Austin is a reminder that any community can become a target.

Note: This updated article was first published in 2015.

With the world on high alert after the terror attacks in Paris, city and county administrators should be aware that small and medium-sized towns and cities, once thought to be at less risk for terrorism, could be increasingly exposed to terrorist attacks.

In Minot, a North Dakota city of less than 50,000, dealing with terrorist threats became a reality in the wake of the Paris attacks as the names of six people stationed at the Minot Air Force Base appeared on an Islamic State hit list.

There is a challenge of keeping U.S. cities and towns safe from terror attacks. And while local jurisdictions need to reaffirm their capabilities of emergency management (including warning, evacuation, search and rescue, public information, debris management, and disaster assistance), every manager needs to take other steps that are specific to the threat of terrorism.

Managing the Threat of Terrorism recommends that managers take the following steps to manage terrorism threats and ensure the safety of response personnel, decontaminate all who are involved in hazardous materials incidents, maintain site security, and protect the scene in preparation for a criminal investigation.

Following the Boston marathon attacks in 2013, Dr. Brian A. Jackson, director of the RAND Safety and Justice Program, reiterated the importance of protecting first responders, stating that Congress "has a significant role to play in national preparedness," particularly in improving upon capabilities and programs that protect emergency responders’ health and safety at large-scale incidents.

2. Identify potential targets. The U.S. Department of State declares that government buildings (both at home and abroad) are becoming increasingly protected against acts of terrorism; therefore, terrorists could shift focus to business and public facilities.

Here are other resources you may find useful. 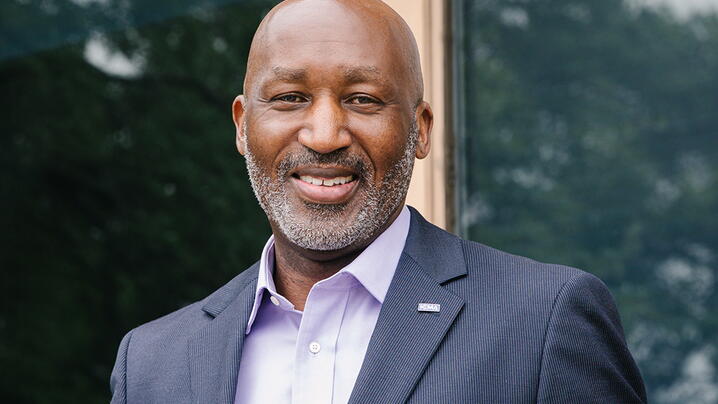