Looking for a fun way to tell kids about the complexities of local government service delivery and the role a city, town, or county manager plays in that process while encouraging young students to pursue a career in public service?

When invited to talk to 4th and 5th graders at Briargate Elementary School during career day about his role as chief administrative officer, rather than give a speech, Missouri City, Texas (MCTX) City Manager Anthony Snipes took a different approach: visual story telling. To make it happen, Mr. Snipes looked to the city’s Communications Department, creators of the award-winning MCTX “Kid’s Corner” video series.

“The MCTX ‘Kids’ Corner’ videos are an easy-to-understand animated series produced in partnership with local young people who share their questions about municipal operations with staff,” explains MCTX Communications Director Stacie Walker. “The series’ main character, Lou Lou, and her friends identify city officials and staff members who can educate and engage the young people by responding to their questions.” The Kid’s Corner series won a 2016 Communication Silver Award of Distinction for Online Video and a 2017 TAMI (Texas Association of Municipal Information Officers) Award of Honor for Regular Program, Population < 85,000.

Working with Missouri City Television, Mr. Snipes created a “Kids Corner: City Management” video of just under three minutes in which he succinctly highlights a range of city operations, including: the city budget and number of employees, public safety, transportation, parks and recreation, and other services and amenities that enhance the quality of life within the community. At Mr. Snipes’ invitation, Lou Lou and her friends then hop on their recreation-center bikes and take a trip to city hall, where the credo is “Together we excel!”

While at city hall, Mr. Snipes explains how he’s responsible for supervising 14 directors, including the police and fire chiefs, and works for seven direct bosses, including the mayor and six city council members who provide strategic and policy direction. He also talks about his 75,000 MCTX “citizen bosses” that include folks just like the young people who are watching the video. Mr. Snipes takes the opportunity to share his hope that when the kids are considering a career path, they consider a career in public service.

The video closes with the city manager making a pitch for several family-friendly city events taking place that year, including “Snow Fest,” “Community Night Out,” “Tricks and Treats in the Park,” and the city’s annual Fourth of July Celebration. Kid viewers are encouraged to submit questions directly to Mr. Snipes or to contact Lou Lou at AskMCTXKidsCorner@missouricitytx.gov.

By developing the “Kid’s Corner: City Management” video, City Manager Anthony Snipes and the MCTX Communications Department transformed what could be the rather mundane topic of city service delivery and operations into a fun, fact-filled educational experience for young viewers. 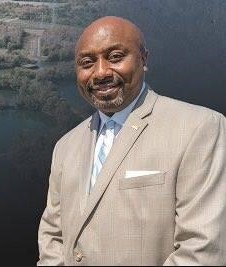 City Manager
ICMA Member Anthony J. Snipes has been city manager of Missouri City, Texas, since 2015. Prior to joining the Missouri City, he served as assistant city manager (2013-15), acting city manager (2012-13), and chief of staff (2008-12) of Austin, Texas; and assistant director of business services for Fort Worth, Texas (2006-08). Mr. Snipes earned a bachelors’ degree from Mercer University in 1992 and an MPA from Florida State University in 1996. Read more about Anthony Snipes here. 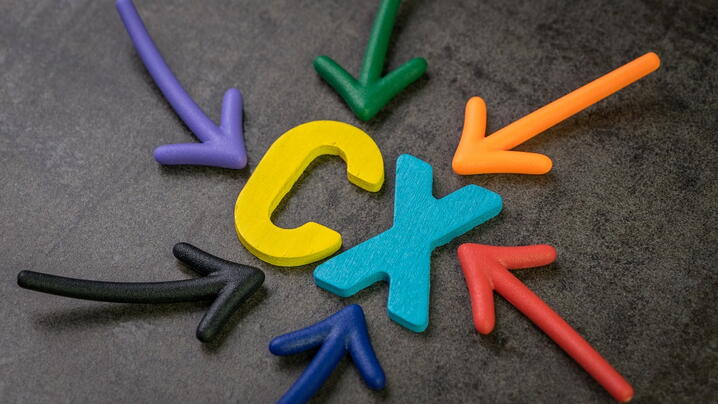 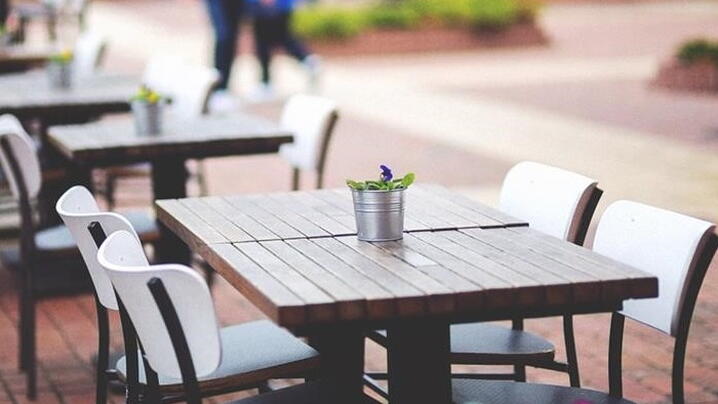