The Supreme Court will start its October 2018 term hearing a case that has a Halloween theme.

In Knick v. Township of Scott, the Supreme Court will decide whether to overturn Williamson County Regional Planning Commission v. Hamilton Bank of Johnson City (1985). In that case, the court held that before a takings claim can be brought in federal court, landowners must comply with state law procedures and remedies enacted to provide just compensation. The State and Local Legal Center (SLLC) amicus brief urges the court to keep Williamson County.

The township of Scott, Pennsylvania, adopted an ordinance requiring cemeteries, whether public or private, to be free and open and accessible to the public during the day. Code enforcement could enter any property to determine the “existence and location” of a cemetery.

The Constitution’s Takings Clause states that “private property [shall not] be taken for public use, without just compensation.” Rose Mary Knick sued the county in federal (rather than state) court claiming the ordinance was invalid per the Takings Clause after code enforcement went onto her property without a warrant looking for a cemetery.

The Third Circuit agreed with the township that Knick failed to comply with Williamson County because she filed her case in federal court instead of pursuing it under Pennsylvania’s Eminent Domain Code.

Knick argues that the Supreme Court should overturn Williamson County because it “deprives property owners of reasonable judicial access for a takings claim, impedes the orderly development of takings law, and causes a tremendous waste of judicial and litigant resources.”

SLLC's amicus brief argues the Supreme Court should not overturn Williamson County. The brief explains how lower courts have ensured that the state-compensation requirement is not “gamed to deprive property owners of their day in court.” It also explains why state courts are a better forum for deciding these cases than federal courts. State courts are much more familiar with state property law and “are far more expert in the state statutory issues that so often accompany takings claims.”

Raisin Takings Case: What’s In It for Local Governments? This 2015 blog post looks at the impact on local government of a takings case that involved raisins.

Supreme Court Decides Takings Case Impacting Local Government. In this 2013 blog post, the focus was on a takings case in which the central question was whether a taking has occurred when a permit is denied.

States and Local Governments Win Takings Case. In 2017, the Supreme Court, in a 5 to 3 decision, ruled that a local government's land use ordinance did not constitute a "compensable taking." This blog post provides analysis of the court's ruling. 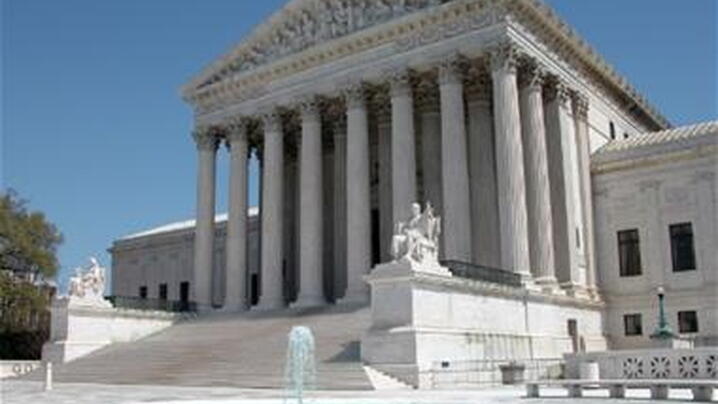 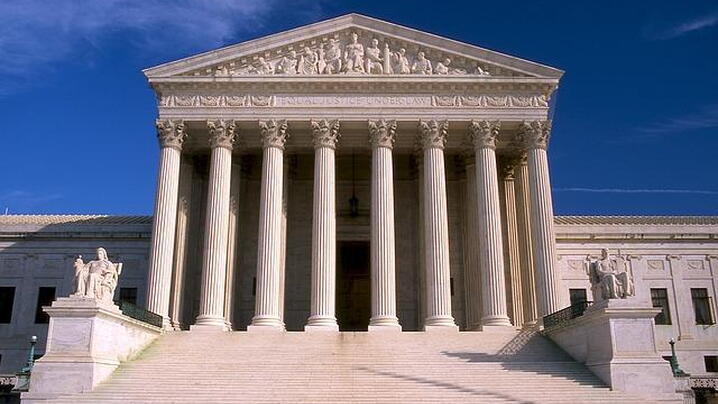