Should Local Government Managers Play a Role in the Measles Epidemic? The Data Say Yes

Read on to see what the data shows about resident discourse on measles, what residents are expecting from their cities, and more.

The measles epidemic has rocked American communities across the United States, large and small, from coast to coast. So much so that corporate entities, religious leaders, and government bodies alike, have begun taking a stand in the debate for or against vaccinations.

So ICMA Strategic Partner Zencity decided to take a look at how measles was impacting the city-resident relationship. One of the complicated facets of the measles debate for cities is that most of them don’t really have a say in the matter. Healthcare services often fall under county jurisdiction, and decisions regarding vaccination rules for kids are usually established by the state. Yet, when the media reports a new measles outbreak, it’s often the city that’s named, and a city’s residents that are impacted. Without a doubt, this certainly means that cities cannot stay uninvolved in the growing crisis.

We ran our advanced analytics on resident discourse in 44 cities across North America and learned that, unsurprisingly, even when managing a health crisis like this one, which doesn’t fall under city powers, the resident-city relationship is a vital one and residents are leaning on city officials to make sense of the epidemic.

Americans are talking about measles, and a whole lot more than they usually discuss public health

Zencity began automatically filtering out irrelevant data and honing in only on the data and conversations that relate specifically to city-management, like traffic, potholes, homelessness, city services, and more. For that reason, we generally don’t see a whole lot of discourse related to public health. But over the course of April, Americans were discussing health-related issues 3 times more than usual, and this increase was largely driven by the growing measles crisis. 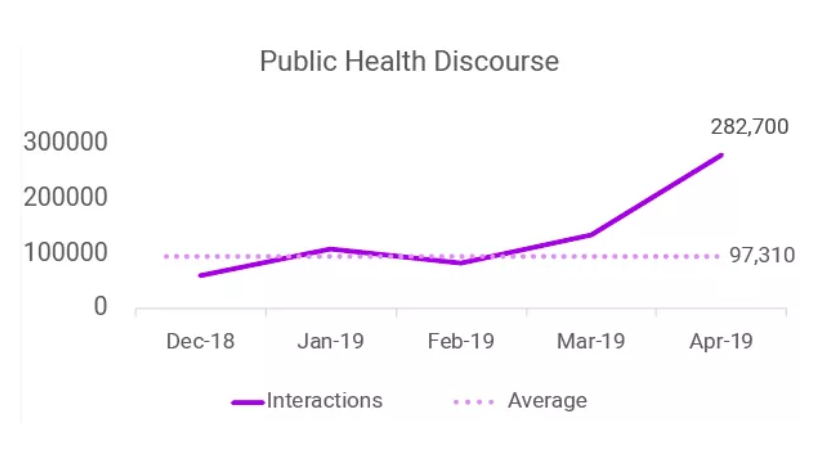 Perhaps more interestingly, data showed that compared to other topics, residents were engaging with the city at a higher rate than usual through official channels. Whereas, generally data shows that in American cities, only 13% of city-related discourse is through “official” city channels, meaning it’s either city-led, occurs on city-managed social media pages, involves residents directly writing to the city, and so forth; in this case, 31% of the discourse was on official city channels, a 20 percentage point increase above the norm.

By and large, it was found that the discourse was centered on information-gathering, meaning residents are relying on their cities to set the facts straight, share information, quell fears, and help them make sense of this latest health epidemic. Residents either don’t care or are not aware of the fact that the county or other agencies may own the information they’re looking for – cities are still an important official avenue for localized information.

What does this mean for your city? It means that proactively engaging with your residents about what’s happening in the United States might be the right step to take. This can mean sharing information about measles outbreaks in neighboring cities or regions, sharing vaccination information – even if the city itself doesn’t provide vaccination services – and generally preparing city staff to be able to answer residents questions about vaccines, outbreaks, and more.

The good news for cities – which sometimes find themselves in the situation where their residents demand action around issues the city simply has no say in, is that Americans don’t seem to be upset with cities or seeking much more than the facts. 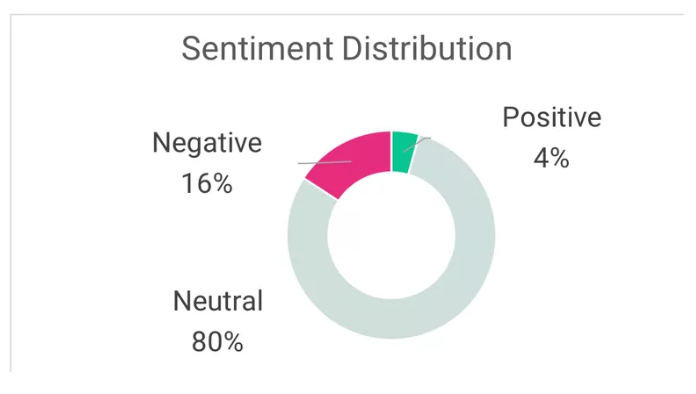 Our sentiment analysis showed that, by and large, conversations about measles were actually neutral, and that negative sentiment and anger on social media was directed towards anti-vaxxers, not cities or agencies. Furthermore, only a couple hundred of interactions – out of tens of thousands collected and analyzed – demanded that a city body do more than inform the public. Usually, these kinds of demands asked the city to treat measles outbreaks as a public safety issue. The voices demanding to mandate vaccinations, as some school districts and states are now doing, were merely anecdotal.

Want to learn more about what your residents have to say about measles? Schedule a demo with Zencity. 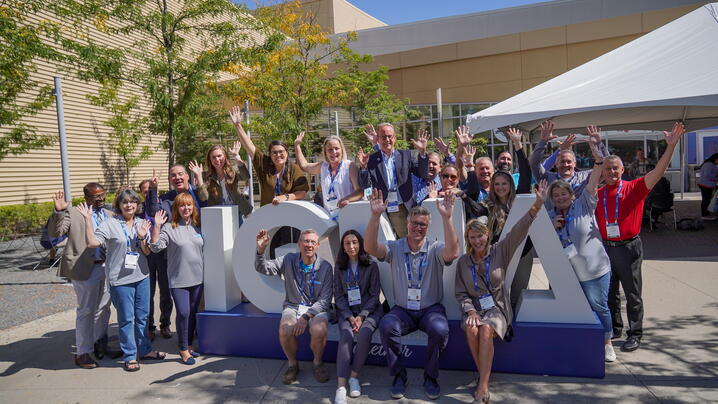 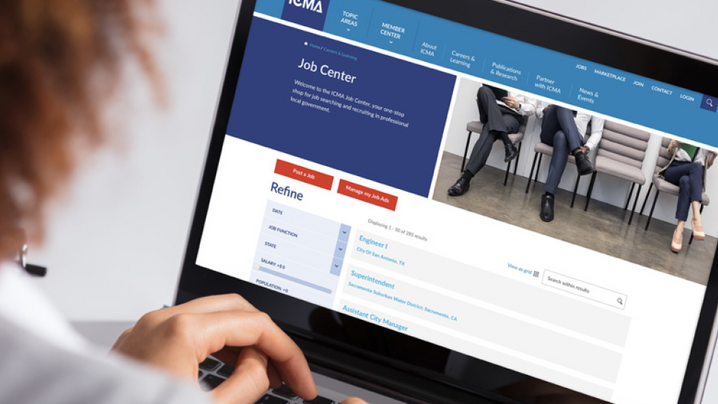 Job hunting can be time-consuming and anxiety-producing! 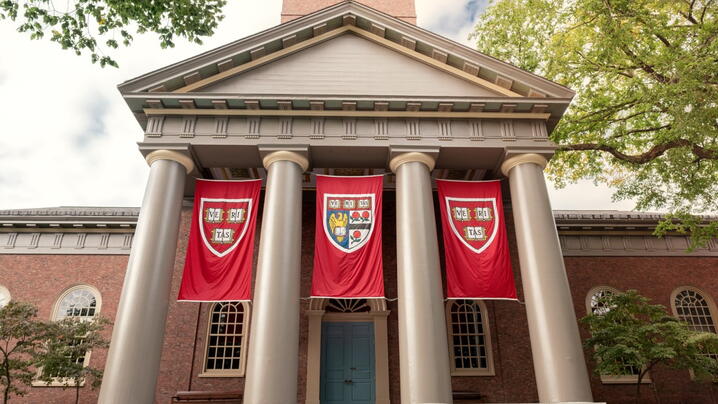 Hailed as “far more than just another continuing education opportunity,” this three-week program has helped many local government leaders grow in their career.