Municipal Form of Government by the Numbers

This month's "facts and stats" blog looks at recent results from the 2018 ICMA Municipal Form of Government Survey.

Being a membership organization for local government leaders, ICMA staff and members are often asked a slew of questions about municipal forms of government. "What is a council-manager form of government?", "What's the difference between a mayor and a city manager?", or even "Which cities have a manager and a mayor?" can be heard by a wide range of interested parties. When we are busy with the day-to-day of our roles, we don't often think about the bigger picture surrounding forms of government.

ICMA’s Municipal Form of Government (MFOG) survey is that reminder of the importance of forms of government across the country. ICMA's survey is the most comprehensive resource available on form of government, provisions for referenda or recall, terms of office, mayoral powers, and other data pertaining to the structure of local government in the United States.

In general, the mayor-council governments are more prominent in older, larger cities across the Mid-Atlantic and Midwest states. The 2018 edition of the MFOG survey found that, among survey respondents, the council-manager form of government remains the most popular form of government for medium to large local governments concentrated among municipalities in Southwest and Atlantic Coast states.

In addition to looking at the makeup of local government across the country, the survey looked at a number of factors in the management of local government. Below are some highlighted statatics from the 2018 edition of the Municipal Form of Government Survey.

The percentage of council seats filled by women has steadily increased since 1985, though as of 2018 women still occupy 1 seat to nearly every 3 held by men. After the most recent 2018 midterm elections, called the "Year of the Women" by many, there was an increase in women running for local office. Research shows that when women do run for elected office, they win in equal numbers to men, so organizations like She Should Run, are working to close the gender gap at the local, state, and federal office levels by encouraging women to enter races at all levels of government.

The survey found that recall attempts of the mayor or council members are rare, and they are typically unsuccessful. Interestingly, the survey also found that less than one-third of local governments do not require council candidates to submit a candidate filing fee. For those that do, the average filing fee is $76.54.

The 2018 edition of ICMA’s Municipal Form of Government Survey was distributed by mail to the clerks of all 12,761 municipal governments in ICMA’s database. The survey was returned by 4,109 respondents for a 32.2% response rate.

ICMA is pleased to provide detailed results of this survey in a recently published survey summary report. Learn more by downloading the report today! 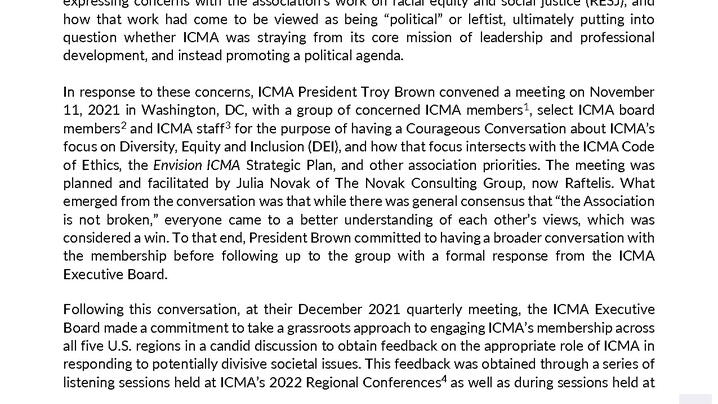 Report on Results of Member Engagement Regarding ICMA RESJ Initiatives 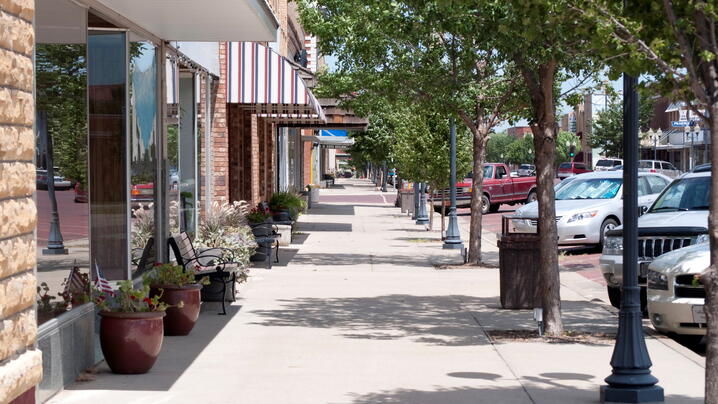 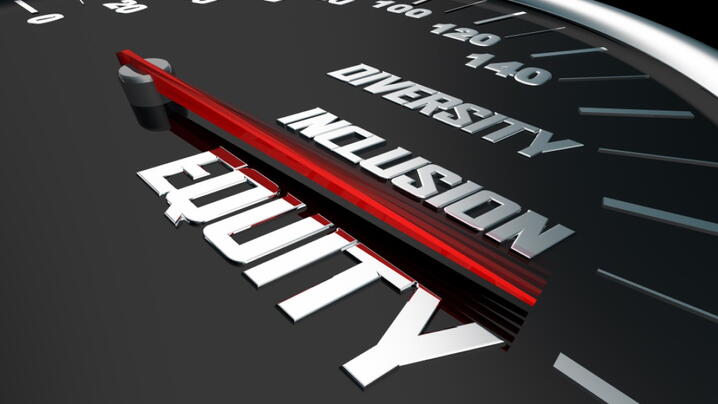 If you are committed to addressing issues of race, equity, and social justice in your local government, ICMA invites you to apply to the ICMA Equity Officer Institute. 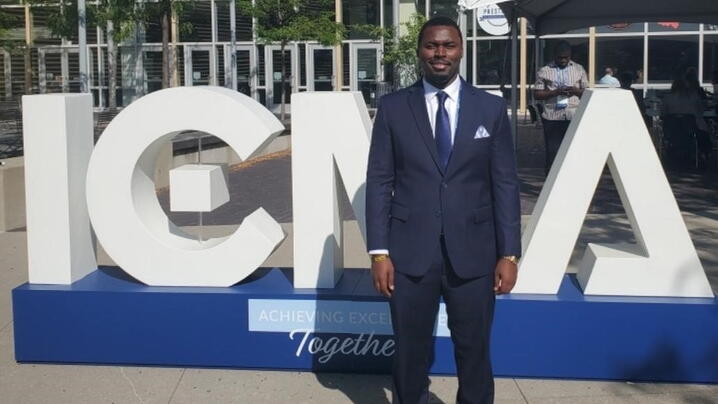 A call for increased engagement and sustained partnerships to tap into an eager source of local government talent.