Hidden Costs: How Police Reform Could Change the Shape of Other Public Safety Agencies

This post is authored by ICMA strategic partner, CPSM.

The year 2020 presented a number of new challenges to the emergency medical services (EMS) world, pushing paramedic and fire services to overhaul many longstanding practices. With every day delivering new findings on COVID-19 and how it might impact communities, chiefs, union officials, city managers, and other leaders have had to adapt in unprecedented ways. But this summer’s protests and calls to “defund the police” have presented new and completely different challenges.

As jurisdictions consider the effects of reforming police department budgets and the allocation of funds, they often look to redistribution of responsibilities and limiting police presence in certain areas. In these cases, EMS departments (frequent partners of the police) might be caught in the crosshairs of budgetary changes and be forced to completely shift the way they operate. As public agencies start a new year with uncertain futures, there are some major implications of budget changes that should be addressed to ensure EMS agencies continue to operate at an optimal level.

How Could EMS Change?

It’s important for agencies to address how “defunding the police” could have a ripple effect on their emergency medical services. EMS workers are often called into dangerous situations, but do not carry their own protective equipment or weapons. Instead, they rely on police co-response for their own safety, particularly when responding to calls involving possible drug use, behavioral issues, or suicidal patients. And, it’s not always apparent if a situation will be dangerous until police arrive to assess scene safety.

Should police departments reduce or eliminate their involvement in non-emergency calls, as some groups are suggesting, EMS workers would be expected to head into potentially unknown situations without police protection.

This could lead to expensive adjustments for the agency.

For one, unions would likely demand higher compensation and/or increased insurance benefits to make up for the increased dangers of the job. And if a worker is injured while providing emergency medical services, the agency could be liable.

Another possibility is that EMS teams would demand personal protective equipment like ballistic vests, or even weapons of their own. They might also demand the ability to restrain unpredictable and violent patients (currently the responsibility of police). These requests would require specialized training, the hiring of new staff, or other changes that are not only expensive but nullify efforts to remove weapons from the scene of “non-emergency” calls. Another possibility, and perhaps the most problematic, would be for EMS departments to deem situations too unsafe for responders and begin to decline calls entirely, citing the need to protect their personnel. In cities that receive a high volume of drug overdoses or behavioral health calls, this could be particularly detrimental.

While it’s unclear exactly how these situations would unravel in specific agencies, it’s important to consider the possibilities to best prepare for any outcome.

How Can Cities Prepare?

Before any meaningful action can be taken to prepare a city for changes in public safety operations, it’s essential to first understand the needs of their community.

Determining these needs would ideally be a collaboration between a combination of city management; police, fire, and EMS leadership; city council; community leaders; and an outside analytics group that can provide unbiased data.

The goal of this process should be to flag major call categories in the area (i.e., overdoses, suicidal patients, mental health issues, etc.), as well as what destination options the city has for patients. Oftentimes, there are only two options for such calls—either the hospital or jail, but some areas might have sobering centers/detox facilities, behavioral health centers, homeless shelters, or transitional housing.

Once data is collected and input is received, city leadership can then work on a solution with solid information to guide their decisions. If, for example, your city receives a high percentage of nonviolent behavioral health calls, it might be worth exploring how to reduce the nights these patients spend in jail and instead support them with a transitional mental health facility. If the number of jail intakes is reduced, that jail budget could be reduced and used to fund a mental health facility—just as a for instance. Solutions will take time, collaboration, and creativity, but they are possible.

As a final reminder, whenever the subject of budget reform comes up, it is wise to take a hard look at the numbers and become intimately familiar with the costs and revenues associated with local EMS. When these numbers are transparent, it’s easier to maximize revenue sources now to better weather a potential budgetary storm.

When it comes to EMS, a data analytics partner (like CPSM) can deliver raw, unbiased data to illustrate specific points, such as the payer mix of patients that the department sees, deployment models (down to how many minutes certain pieces of equipment are deployed), and the kinds of calls to which the department is responding. This kind of data is invaluable to all cities, but particularly those that are in financial crisis. Not only can these numbers help maximize the revenues being brought in by EMS now, but they could potentially offer support for maintaining police services in conjunction with EMS by illustrating the department’s need.

While every agency is different, and there is no one-size-fits-all solution to the prospect of police reform, it’s imperative for all public safety leadership to ask questions, prepare for a variety of outcomes, and maximize their revenue ASAP. The sooner those steps are taken, the sooner answers—and hopefully solutions—will be ready for action. 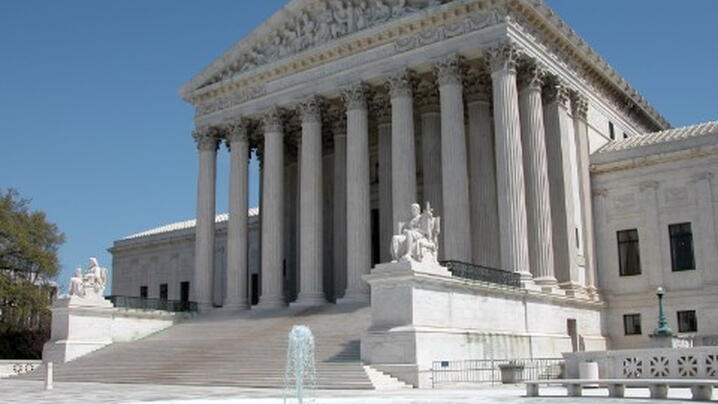 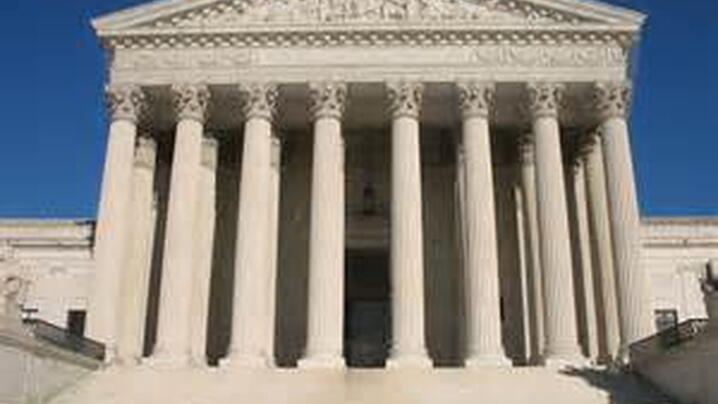