In a world where we constantly see people interrupting one another on TV (Presidential Debates, News Shows, etc.) or demeaning the character of people with differing opinions it is understandable why some people are willing to accept this as yet another “new normal.”  Local government officials are easy targets – sitting ducks – if you will for people who believe the way to demonstrate power is to criticize and demean individuals.  Incivility takes on many different forms – from seemingly benign criticisms about “poor staff work” to out-right public rants, tantrums and yes, even physical displays of violence towards public officials who are just doing their job.  The behavior is outrageous.  What is equally outrageous, however, is leaders who allow this to continue.

In a public setting incivility may improve viewership of public meetings or provide the local press with some salacious headlines.  In many ways public meetings are the ultimate Reality TV shows and we have learned from “successful” directors that the louder the better when it comes to Reality TV.

If the public forum or workplace is the adult “playground” it’s time for leaders to take a stand against the playground bully. Cultivating civility is a cornerstone of leadership.

In 2011, Public Management published an article I wrote on Civility shortly after returning from a “Civil Society” project in Baghdad, Iraq.  That article identified a number of tools that, in retrospect, are proactive and reflective ways of creating a foundation for Civility.  I stand by each of those as appropriate ways to “cultivate” Civility.  More recently, however, I see a need for tools, techniques and language for people to use when the foundation of mutual respect is breached in a public setting.  The discomfort of bad behavior creates a fascinating dynamic where we see people visibly shrink from the conflict and sit silently or do nothing to take a stand for more positive norms.  Before I go into these techniques and tools I want to make a case for “why.”  Why should we care if public meetings become uncivil?

A City Manager I admire very much, Darin Atteberry who serves in Fort Collins, Colorado, talks about the importance of “brand.”  Every community has a brand and if we want to use the “government should be run like a business” metaphor then it is reasonable to demand that the Board of Directors exercise their fiduciary responsibility to protect the brand!  The tone and tenor of public discourse can tip the scales in important economic development discussions.

Talent will leave, or be difficult to attract, if they are expected to submit themselves to regular negative public discourse.  In informal surveys as part of Civility Workshops 25% of respondents have indicated that they have left a position in local government because of the lack of civility.   In addition, with public meetings being “webcast” with increasing frequency it is easier for potential candidates to do their homework and know the “brand” before they decide to apply for or accept a position.  If you want the best talent the environment should be deserving of that talent.  I can think of no profession more worthy of the best talent than public service.

If it is okay for the governing body to berate staff members they are essentially giving permission to the public to do the same.  Leaders are role models and must remember they are setting an example for others.

According to a 2010 study on civility by the Center for Political Participation at Allegheny College in Pennsylvania, Incivility, the study concluded, is bad for democracy. "It pushes people away from politics and from paying attention to politics, and lessens their willingness to be engaged."  At a time when we are craving community engagement and employee engagement we push the public away when we allow incivility to reign. Many people have said it, including Plato, but David Kilgour said it this way “The greatest threat to democracy does not always come from the barrel of a gun, but from the collected effects of poverty, apathy, and economic insecurity.”  Incivility breeds apathy and apathy is a threat to democracy.

Democracy is worth standing up for.  So are the importance of positive role models and the brands of our communities AND the individuals who work on behalf of the public good. It is critical for Managers and Governing Bodies to accept the leadership challenge of ensuring the public “narrative” is that civility matters and anything less than that will not be tolerated.

But how do you stand up to a “bully” when it’s one of your bosses?  And how do you help the governing body accept responsibility for peer accountability? Certainly this is not easy, and not every counter measure works in every context, but here are some tools to help “in the moment.”

Staff reports are a critical component of public meetings.  Sometimes question and answer sessions can devolve into uncomfortable, rhetorical tongue lashings rather than honest sessions of inquiry.  While I am not naïve enough to believe that staff work is always as good as it can be, it is never okay to allow someone to take a public tongue lashing.  In customer service training you give people tools for dealing with unreasonable, upset customers. The same is necessary in these contexts.

1. Stand alongside the person.

Don’t underestimate the value, importance and impact of physically standing next to someone who is being treated poorly in public.  If it is a Planner or Budget Manager, a Department Head or Assistant Manager should come and physically stand next to them at the dais, deflect questions and if possible, have the “target” sit down.

The Manager can also interrupt the line of questioning, note that there are clearly questions that cannot be satisfactorily answered this evening and request the item be delayed until the administration is able to address the questions in writing.  It is also appropriate to “acknowledge” the tenor of the comments and state the expectation that providing a response will hopefully allow everyone to be at their best in a subsequent discussion.

3. Enlist the Support of the Governing Body.

Elected officials need tools too for dealing with this discomfort.  The trick here is not to “admonish” the individual and thus escalate the situation, but to publicly state that group norms are not being followed.  It is powerful for people to feel they have been “stood up for” and hopefully sends a message to everyone watching, and reporting on the meeting, that the community expects better.  Some language may include things like:

When public discourse breaks down – and this can happen with members of the governing body or because of the behavior of the public, remind the Mayor to use the gavel and move to recess for ten or fifteen minutes to regain control of the setting.  Sometimes even adults need a good “time out.”

If an elected official or member of the public does something egregious to a City/County staff member it is critical that someone (others on the Council or the Manager) acknowledge it happened!  Silence can be misinterpreted as consent.  Do not give consent to verbal or physical abuse.

Incivility doesn’t just happen in public – sometimes it happens in private offices – or in expletive laden electronic communication.  Local government managers have a crucial role to play here in setting the standard, defining the values and ensuring the organization doesn’t reward behavior that is inconsistent with those expectations.  A staff member who is brilliant, a big producer or creative spark on the management team negates their impact if they behave in a way that is contrary to organizational values and standards.  “Brilliance” is no excuse for allowing intemperate behavior.  If we don’t want uncivil behavior in public we cannot allow it in private.

One last time, cultivating civility is a cornerstone of leadership.

Gain a deeper appreciation and fresh perspective on civility, change, continuity, values, and leadership at the Williamsburg Leadership Institute. Click to learn more! 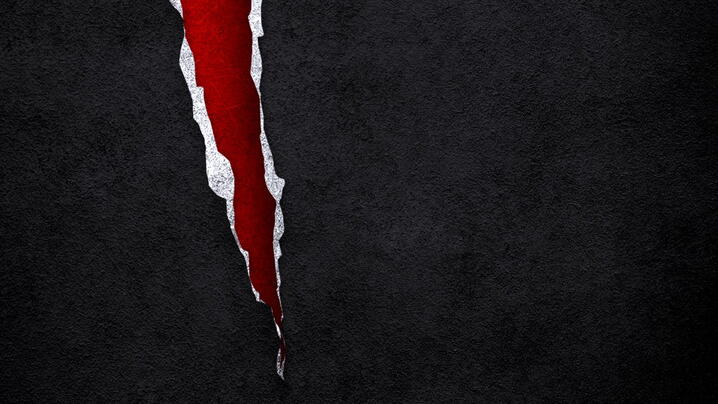 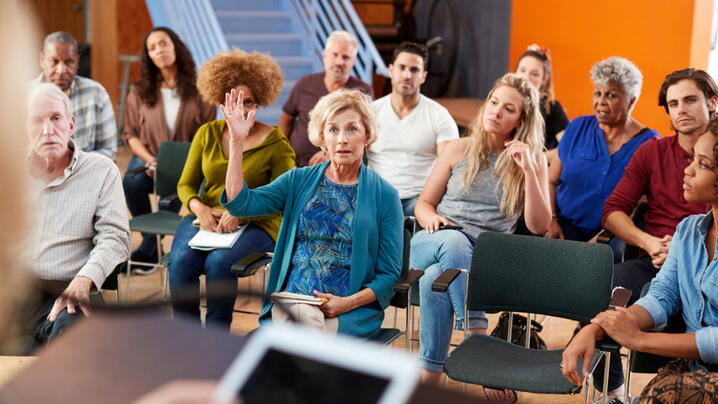