Commercial cannabis laws at the state level can have implications for local governments. Read about four areas of impact cannabis can have on your community.

In a few short weeks, Michigan and North Dakota will vote on whether to bring legalization of recreational marijuana to the Midwest. Currently, recreational cannabis is only legal in nine states: Alaska, California, Colorado, Maine, Massachusetts, Nevada, Oregon, Vermont, and Washington; however, with this upcoming midterm election, there is a chance that this vote will bring the total to 11 states. Not to mention that there are already 30 states who have some level of legalized medical marijuana, with two more—Utah and Missouri—potentially raising that number to 32 this November. This is turning into a hot-button issue for this election and has many people and organizations mobilized. According to Ballotpedia, groups in favor of legalization in Michigan, for example, have already raised $1.7 million.

Although voters will be making their voices heard on this issue on the state level, these ballot measures would have direct impacts on the cities and counties in these states. Local governments are responsible for regulating the cannabis industry in their jurisdictions, which means local leaders need to consider the impact of the industry on their communities. ICMA's newest report, created in partnership with the city of Half Moon Bay, California, is titled "Local Impacts of Commercial Cannabis," and highlights the implications of these ballot measures and what local leaders have done to regulate cannabis in their communities.

Based on the research conducted, this report provides initial findings related to four impact areas. It’s important to note that because of the infancy of this type of research, the findings are based only on the information available and accounts from communities who have experience with commercial cannabis. Here are some key highlights that local leaders can consider when thinking about the effects of commercial cannabis in their communities.

Four Areas of Impact to Consider

One of the main drivers to permit a regulated cannabis industry is the potential for economic growth. Revenue from cannabis licensing fees or taxes at the local level can help offset the cost of administration and enforcement. There is also research to show that cannabis legalization has a neutral to a favorable impact on tourism in the states that have legalized commercial cannabis. One potential limitation of commercial cannabis on the local economy is that federal legal status limits interactions with banking and other supportive services; therefore, this all-cash market could impact the real estate market.

From the public health perspective, the debate around legalization focuses on conflicting information and concerns over insufficient evidence of the relationship between cannabis and public health indicators. Perspectives on the adult use of cannabis and its health implications are often informed by a blend of evidence and personal values and may compare the substance with alcohol, tobacco, or opioids. Even in states where the recreational adult use or medical use is legal, all laws and regulations concerning what one cannot do under the influence of cannabis still apply. Both opponents and proponents of legalization are often united in concerns about potential increases in youth use of cannabis, as abuse may be associated with lower graduation rates and increased risk of addiction or mental health issues. Studies in Washington and Colorado, however, did not show significant changes in use or abuse after the legalization of commercial cannabis.

As with public health, community concerns about public safety can stem from conflicting information. While residents may be concerned about potential issues related to legal cannabis businesses, unauthorized cannabis activities often pose a bigger public safety and security threat. Licensing and land use standards, including requirements for lighting, security systems, and employee background checks, in conjunction with relationship building between local law enforcement and industry operators, can help to increase the adoption of best practices and to keep the community safe.

When considering the environmental effects of commercial cannabis, community members often worry about issues of odor and cannabis around sensitive buildings, like schools and parks. State and local governments will create buffer zones around schools and other youth-serving centers. While odor has been a concern for residents, with time some communities have found that odor issues reduce as the business "matures" and improves its process. Once again, creating and implementing best practices around cultivation, manufacturing, and processing will help regulate the industry while protecting sensitive areas of the community.

It is important to emphasize that because this is a new policy area, it will require engagement and education of the community, the local government, and the industry. Learn more about the potential impacts of cannabis on your community by downloading "Local Impacts of Commercial Cannabis" today! 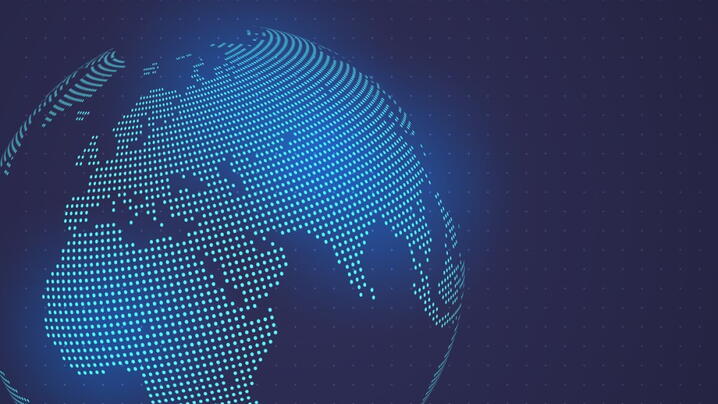 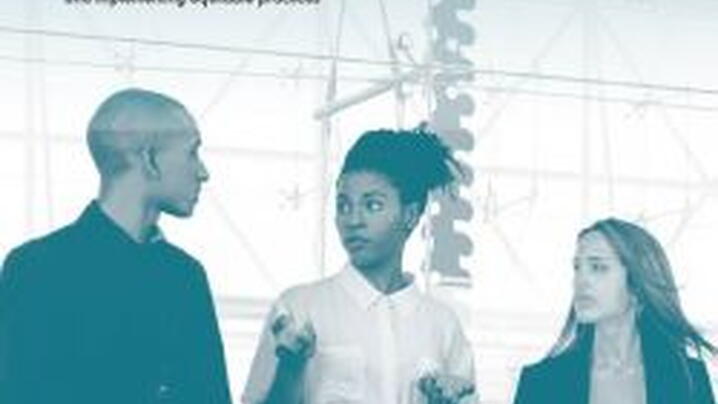