Ask an ICMA Manager: How Do You Increase Your Likelihood of Success?

Ask an ICMA Manager: How Do You Increase Your Likelihood of Success? 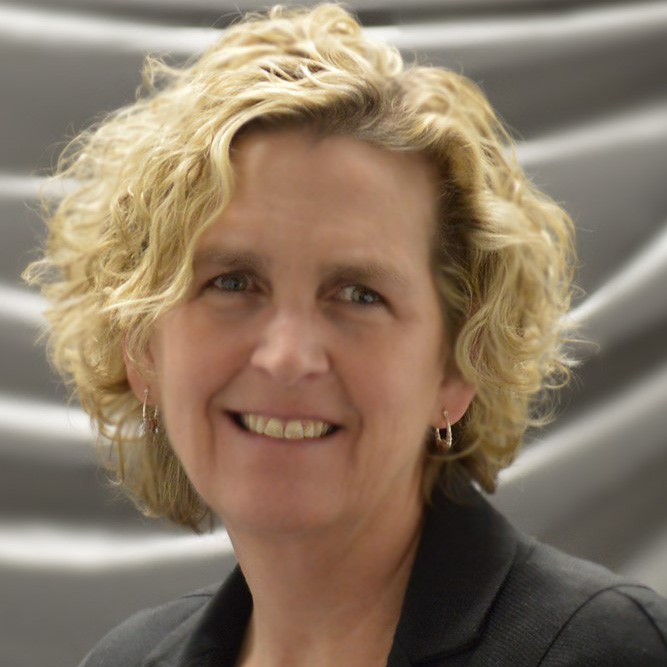 I have the unfortunate (but correctable) habit of wading into projects—even my own—at step four or five and expecting the world to catch up with me. I have learned fairly recently that starting at step one often isn’t early enough, and that starting at Step Zero is the best predictor of success.

Labeled by our Department of Public Works management team, Step Zero is too often seen through the rearview mirror, as in “We really should have done more research, planning, and outreach before we started down this path. . . .” Sound familiar?

Step Zero played or should have played a role in two important projects in Needham this year: the town-wide group health insurance conversion and the approval and implementation of a stormwater bylaw.

When planning the health insurance conversion for approximately 1,800 active and retired employees, we held dozens of planning meetings; engaged consultants for their expert advice; involved employees and union officials in the decision making; communicated with all stakeholders, including elected officials; and crafted a formal implementation plan, which we used as a guide for regular status meetings. The health insurance conversion was highly successful, with more than 60 percent of eligible employees electing a new, complicated, qualified, and high-deductible plan because they were given the time and information to make the best decisions for their families. This project started at Step Zero.

Sadly, implementation of the stormwater bylaw did not go as smoothly. Staff developed several drafts of the bylaw modeled after comparable communities and reviewed them with legal counsel. At this point, I waded into the project and immediately moved it to the legislative approval stage. I should have taken the time to look back to Step Zero and run the draft by stakeholders, elected officials, and subject-matter experts, all of whom, predictably and appropriately, raised concerns at the last minute when they finally had a chance to review it. I was forced to pull the bylaw from consideration and start over at Step Zero. Happily, that project is now on pace for consideration in early fall.

This experience led me to challenge the town’s management staff to consider Step Zero in developing their own work plans. More importantly, I gave all staff permission to challenge me when they see me skipping that critical step.

Do you have projects still in the early stages or foundering at steps three or four? Try taking them back to Step Zero, developing an implementation plan, and hitting restart.

Three Heads Are Better Than One. In this 2018 blog post, futurist Rebecca Ryan gives an inside look into the long-term planning process for greater Omaha known as Omaha 2040.

Bring Your Strategic Plan to Life, Increasing Employee Engagement and Accountability. An article from 2017 that looks at the way Sahuarita, Arizona, has transformed its strategic planning process.

The Outlier. This 2017 article focuses on how to deal with the elected official who is a nonconformist.

ICMA Blog: Want to contribute to the blog? Send your request to Niles Anderegg at nanderegg@icma.org with suggested topics or questions.

A look at what life is like for a small-town manager [PM Magazine, July 2020]