As the United States rebuilds from the pandemic, we cannot repeat past mistakes and exclude the most marginalized among us

Kevin, age 27. Addicted to heroin, estranged from family, living under a highway overpass.

Daniel, age 49. Incarcerated for 22 years, then released to the streets with nowhere to go.

Diverse paths led these individuals to homelessness, but a single approach alleviated their plight. Today, they are no longer homeless because of the Ready to Work program in Boulder, Colorado. Founded in 2012, Ready to Work is one of seven community locations employing the Work Works model, first pioneered by The Doe Fund in New York City and now scalable to cities of all sizes and geographies.

Work Works breaks the devastating cycles of homelessness, incarceration, addiction, and unemployment. Unique to the Work Works model is a holistic approach, combining paid work in social enterprise with housing, career training, and supportive services. The stability provided by access to income, housing, and support all in one presents a transformative opportunity for people experiencing homelessness to permanently ascend the economic ladder.

It is long past time to bring this model to more cities nationwide.

For two decades, approaches such as Housing First and Permanent Supportive Housing have been the focus of funders and policymakers. While Housing First is an important intervention for vulnerable adults experiencing homelessness, such traditional housing models are only viable for approximately 27 percent of the population, based on eligibility criteria set by federal policy. Work Works is a much-needed pathway out of homelessness for the remainder who don’t qualify.

People experiencing homelessness are victims of a lack of investment—beginning with inadequate schools, substandard housing, inequitable healthcare, and poor access to living wage jobs. The crises of homelessness and incarceration are linked: people who have been incarcerated once are seven times more likely than the general public to become homeless, and people who have been incarcerated more than once are 13 times more likely.1 People experiencing unsheltered homelessness, meanwhile, are more than twice as likely to have contact with the justice system than those living in shelters, and are nine times more likely to have spent at least one night in jail during the past six months.2

This lack of investment is devastating on an individual level: nationwide, imprisonment reduces an individual’s earning potential by nearly 52 percent. But it also hurts everyone. The un- and under-employment of people who have experienced incarceration leads to a loss of 1.7–1.9 million workers and between $78–$87 billion in GDP per year.3

Yet the importance and efficacy of providing employment and opportunity as solutions to homelessness have been ignored. Of the more than 560,000 people experiencing homelessness in America, an estimated 78 percent are jobless or underemployed.

The first element of Work Works’s “three-legged stool” is providing access to jobs. Participants gain immediate paid work, allowing them to gain experience and earn an income. This employment in social enterprise—which integrates a social mission with a market-based, competitive, revenue-earning business—defrays program and expansion costs while offering value to the community. This is especially true of municipal agencies such as parks departments in need of reliable labor. Work Works benefits the community at large because of its business-centric approach and its visibility, offering citizens proof that when given an opportunity, non-disabled people experiencing homelessness can and will seize the opportunity to work.

The second element of Work Works is housing. Ready to Work Boulder and its sister location in Aurora, Colorado, which opened in 2018, repurposed office buildings into dormitories, creating a net gain of housing at a fraction of the cost of a traditional unit—all with overwhelming, continuing community involvement and support. In New York, The Doe Fund repurposed abandoned buildings, including a school, a home for the blind, and a textile factory, into its first transitional residences. Countless opportunities exist to create new housing stock out of existing structures, saving money and resources while providing high-quality transitional homes for those who need them most.

The third element of Work Works is customized supportive services for each individual, including case management, career training, adult basic education, interview preparation, and sobriety support. This tailored approach allows the model to work for a diverse population of all genders, ages, and backgrounds. Each element of the program provides an essential need to successfully reenter society, but rarely are they combined in an all-in-one program. Together, these three elements are so much more than the sum of their parts.

Now, as the country rebuilds from the pandemic, efforts to create jobs and economic growth cannot repeat past mistakes and exclude the most marginalized among us. Work Works acts as a pathway—a bridge to reach, prepare, support, and stabilize people so that they may participate in an equitable recovery. The return on investment, both socially and financially, is massive.

The impact of Work Works in the communities it serves is indisputable. The original program in New York—The Doe Fund’s Ready, Willing & Able —reduces recidivism rates among graduates by 62 percent compared to demographically identical individuals. In Colorado, over 70 percent of Ready to Work participants graduate into full-time employment and housing. Similarly, a Work Works affiliate in Georgia features a 70 percent graduation rate, with 80 percent retaining their jobs and housing.

Work Works addresses four of the most pressing issues of our time: rising homelessness, mass incarceration, record unemployment, and racial inequity. With Black Americans making up only 13 percent of the general population, but nearly 40 percent of both the homeless population and the prison population—the result of decades of systemic discrimination and the policies of mass incarceration—both racial justice and economic justice are intrinsic to Work Works. The model, by definition, serves the most marginalized members of our society, providing them with the skills and resources to break intergenerational cycles of poverty.

Between ongoing labor shortages (particularly in skilled trades), new opportunities in growing sectors such as green jobs, and the potential of an infrastructure bill to reshape the economy, America is at an inflection point in its recovery from the pandemic. But for that recovery to be shared equally, workforce development for these and other fields must reach the people most in need of career training (or retraining): people who have experienced homelessness, incarceration, and systemic divestment. Work Works does just that.

Homelessness is no longer just a big city issue. It impacts every community in America. Cities and towns of all sizes are grappling with not only scarce affordable housing and lack of living wage employment, but the rise in street homelessness in downtown centers and public spaces leading to community calls for action from all ends of the political spectrum.

In the case of Ready to Work, the community identified a gap in services and opportunities. With 80 percent of adults experiencing homelessness unemployed and nearly 75 percent not qualifying for housing vouchers, stakeholders including business leaders, elected officials, and city staff partnered with the nonprofit to adapt Work Works to the local community.

After the success of Ready to Work Boulder, the city of Aurora took notice. In the words of former City Manager Skip Noe, “Ready to Work and the Work Works model helped our community take an important step toward ending homelessness. From a manager’s viewpoint, it addressed multiple problems, was based in collaboration, attracted a broad base of support, and produced great results.” Ever-adaptable to partnerships with varied community stakeholders, Work Works is now scaling even further in the metro Denver area.

According to the National Alliance to End Homelessness, street homelessness increased by 11 percent in 2020. We can—and must —do better. We need to build upon what is working while reimagining more efficient, effective, and inclusive pathways to self-sufficiency for people experiencing homelessness. The Work Works model is proven, ready to be scaled, and complementary to current policy priorities at the federal, state, and local level.

When homelessness is solved for one person, the trajectory of an entire family is changed. When a community has the tools to solve homelessness at scale, the impact is exponential. 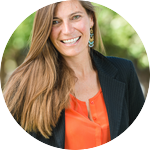 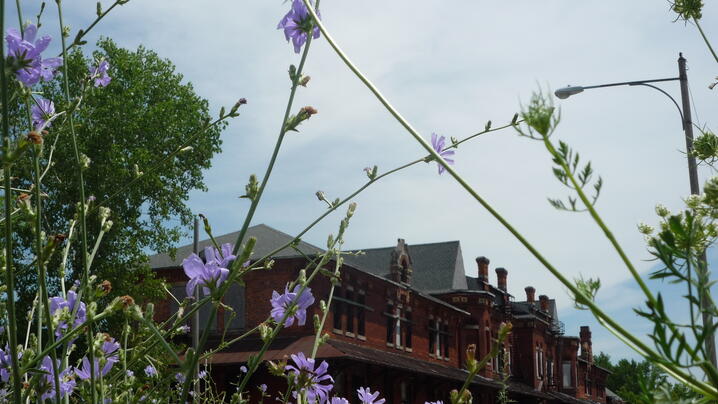 Brownfields: What Are They and How to Make Them Green Again

Here are examples of brownfields redevelopment from around the globe and ICMA’s leadership in the brownfields movement. 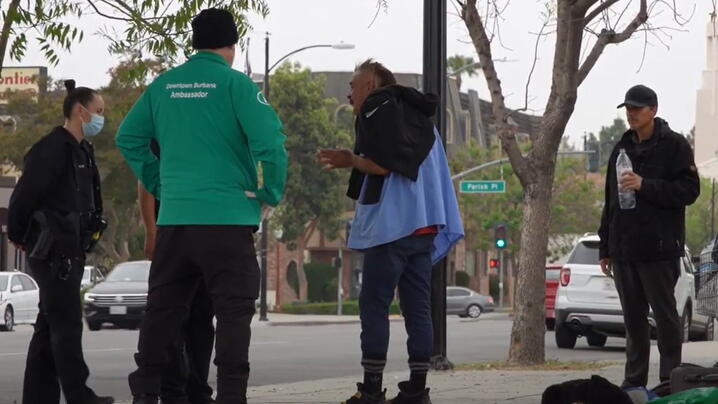