Performance management is much more than just measurement.

All local government managers want to claim that their government is engaged in performance management. No one wants to admit that they might not be.

The truth, however, is that most managers have discounted the meaning of the term, underestimated the commitment required to engage in performance management, and overstated its presence in their city or county government.

Experience shows, however, that little about performance improvement is automatic. Improvement rarely flows from measurement alone. Most change requires stimulation or direct intervention by management personnel at some level of an organization.

It is helpful to think of two distinct uses of performance measures: accountability and performance improvement. Many local governments use their measures for the first purpose, but not for the second.

Programs issue reports about their performance or include measures in their budgets for greater accountability, but these efforts do little to influence changes in the results they are achieving. Only when performance information is used in a serious effort to improve results is a program, department, or organization engaging in performance management.

A set of performance measures is a tool—a sharp tool or a dull one; something a department head or supervisor can choose to refine or not; something he or she can choose to use or fail to use. It would be naïve to assume that all sets of performance measures are equally useful and versatile. Some sets are limited in ways that minimize their value for performance improvement, perhaps by a decision to measure what is easiest (e.g., a tally of all fire calls) rather than most important (e.g., statistics on the various components of emergency response time and the effectiveness of firefighting personnel on the scene).

When they do so, their actions begin with observing the current state of performance, proceed to committing to the pursuit of a more favorable level of performance, and culminate in taking steps to achieve the targeted level. Only by reaching the third step do managers engage in performance management.

Those truly engaged in the act of performance management can point proudly to changes in the organization and improvements in services made in response to performance information.

Performance management doctrine declares the rules governing the optimum practice of performance management. Among the key rules are these: goals must be clear; performance measures must be relevant, actionable, and used for management purposes, not just for reporting; and executives must engage in responsible oversight while granting important decision authority to program managers and supervisors.

Performance management proponents argue that devolved decision authority is important because managers and supervisors at the program level know their operations and problems best and are well-situated to prescribe solutions to bring improved results. Officials at the top of the organization, however, may be reluctant to grant discretion to lower levels carte blanche.

This is where performance management doctrine calls for a trade-off: devolved decision authority in exchange for accountability. In return for the authority to make important operating decisions at the departmental or even front-line level, performance information is forwarded to senior management and the governing body to provide assurance that service expectations are being met and progress is being made toward important objectives.

Less progress has been made in the use of performance information for decision making and improved operations and services.

Celebrated examples of performance management—for instance, Compstat in the New York City Police Department and CitiStat in Baltimore—contrast sharply with the practice in many local governments, where performance information is considered only once a year at budget time, if even then.

Few local governments routinely engage program managers in meetings with top executives, nor do program managers and supervisors themselves meet with one another regularly to discuss performance information, to identify trends, to brainstorm ideas for improvement, and to commit to a chosen strategy in what might be called performance strategy sessions—or what the University of Wisconsin’s Donald Moynihan calls “learning forums.”1

Many local governments collect and report measures; relatively few take the next steps of analyzing, discussing, and improving.

Even among cities and counties regarded as good examples of performance management, there is reason to suspect that some reputations have been based more on the strength of strategic planning and good sets of performance measures than on the actual use of performance information to improve services.

Other studies have found widespread willingness to complete only one-half of the accountability-for-devolved-decision-authority trade-off prescribed by performance management doctrine. Many public sector organizations establish requirements for program managers to compile performance measures and report their performance to senior executives, to the governing body, and to residents. Few, however, are willing to grant meaningful discretion to operating personnel at lower levels of the organization—in particular, flexibility in the management of budget, equipment, and human resources.

This reluctance to allow devolved decision authority for program managers is present not only among legislative and top executive officials, but also among central staff agencies of budget, finance, and human resources, each having its own set of rules restricting the discretion of operating managers and supervisors.

The Route to Performance Management

Today, various performance management “systems” are pitched to local governments. Managers who assume that by adopting or installing such a system they can somehow guarantee better decisions and better services without expanding the commitment of their own and subordinate managers’ time to the endeavor are only fooling themselves.

Under the control of a capable manager, the framework clarifies the task and, with the energy of management personnel, makes the desired outcome more likely. It does not reduce skill requirements or the need for capable managers. Each system will fall far short of promise without the commitment of capable managers.

But some local government managers will decide that performance improvement is one of their top two or three priorities and will make the commitment of time and energy required by a serious organizationwide performance management initiative. Some of these, especially initiatives modeled on Compstat and CitiStat, will make heavy demands on the executive’s time and will not tolerate frequent absences from performance strategy meetings, at least not at the beginning.

Executives who regard improved performance as their top priority and who desperately seek a performance culture transfusion for their organizations are especially good candidates for this approach and are more likely to view the required commitment of time and energy as a good investment.

Others, who perhaps regard performance improvement as a “top three” issue in their communities but not a consistent No. 1, might opt for a less-demanding version of performance management that they deem more compatible with the performance culture already present in their organization. Even then, however, a substantial commitment will be necessary if success is to be achieved.

In many respects, the executive’s symbolic contributions to performance management are as important as his or her substantive contributions. After all, devolved decision authority is a key principle of performance management, and actions usurping the authority of program managers should be rare. An executive who makes all the decisions from the top destroys, rather than nurtures, the willingness of program managers to analyze and improve their own operations.

The executive demonstrates the importance of performance management by frequent pronouncements praising data-driven decision making, by taking the time to review performance information regularly, and by letting subordinates know that he or she is doing so. The executive also does this by congratulating programs for performance gains, by asking program managers what they intend to do about lagging performance, and by insisting on follow-through. Subordinates, watching the executive for signals about what is truly important and what is not, will receive the message loud and clear.

The truth is, acts of performance management are found more often at the program level than at the upper levels of the organization.4 A department head discovers that results can be improved by adjusting work schedules to better match service demand, or a battalion chief finds a better strategy for deploying emergency vehicles.

Even systems based on the celebrated Compstat and CitiStat models often yield their greatest gains at what have come to be called AgencyStat meetings, where program managers conducting dress rehearsals for their turns in the Compstat/CitiStat spotlight ask themselves the tough questions and develop new strategies for service delivery, discovering in the process a better way to manage their programs.

The words attributed to New York City Police Commissioner William Bratton regarding the workings of Compstat reinforce the importance of devolved decision authority and the executive’s insistence upon it: “No one ever got in trouble if the crime rate went up. They got in trouble if they did not know why it had gone up and did not have a plan for dealing with it.”

The centralized elements consummate the performance management trade-off, raise the profile of program-level action, and provide a venue for executive engagement, coordination of support, and insistence on performance improvement.

David Ammons is the Albert Coates Professor of Public Administration and Government, University of North Carolina at Chapel Hill (ammons@sog.unc.edu). 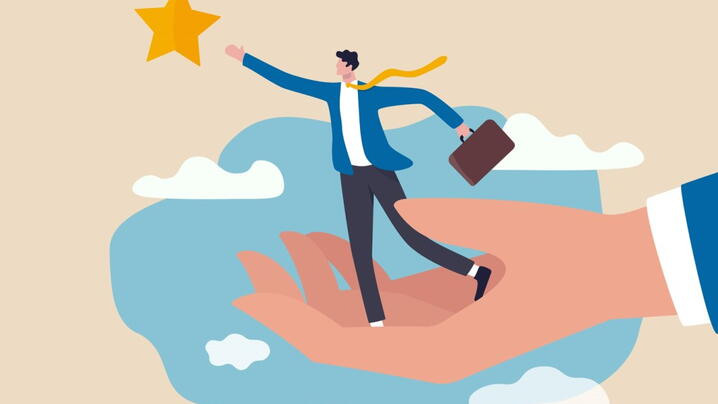 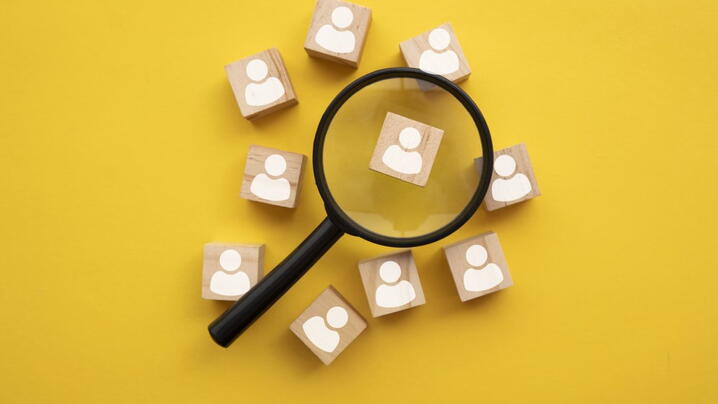 One small step for transparency, one giant leap for democracy 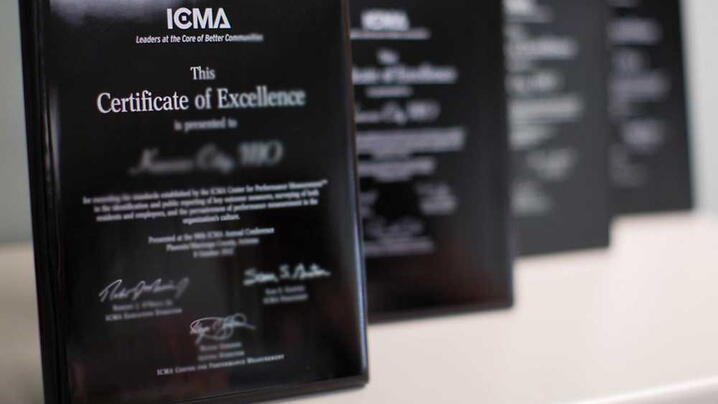 ICMA recognizes communities for their commitment to the principles of performance management.