MANAGEMENT: Empowering Needles in the Haystack

Hayward, California, doesn’t fit the typical profile of a Bay Area city. Sometimes referred to as “Haystack,” it’s a community that has experienced its share of rising housing prices without its share of economic infusion from the tech industry. As is often the case, for the past decade or so the city focused limited available resources on revitalizing the downtown area.

However, the Hayward City Council feared this focus was leaving some residents behind. In particular, council members worried about the neighborhoods along the Tennyson Corridor, among the lowest-income and most diverse in the city.

Recognizing that the Corridor was both underserved and underrepresented, the council directed staff to conduct community outreach to draft a vision plan specific to the Corridor. The interdepartmental team charged with the project knew that an equitable, sustainable plan would require substantive, inclusive input from a broad cross section of traditionally marginalized residents.

“Plug-and-play” community visioning strategies and public workshops were not going to work in a neighborhood that includes one of the most diverse census tracts in the country. Tennyson Corridor residents speak more than 50 languages.

As the team considered creative options, one strategy captured its imagination. What if the city partnered with Chabot Community College to engage with the community while building civic capacity in a new generation of leaders?

Unlike an external consultant, Chabot is located in the target community. The majority of its 15,000 students live nearby, and the student body includes native speakers of every language represented in the Corridor. It is a key economic and activity hub for the surrounding neighborhoods.

In addition, the college has a Student Initiative Center (SIC) focused on project-based learning that offered the city more hours of engagement work for the proposed budget than the city would have received from a more traditional consultant. The SIC had experience developing innovative approaches for eliciting community insights and feedback through engagement projects such as knowledge carnivals, which use games and creative activities to provide information to participants and then solicit feedback; project prototyping, where participants create scenarios to quickly test suggestions and make changes as a group; video interviewing; and identifying community experts.

The proposed partnership would not be a one-off series of public meetings; it would be an all-out effort to build long-term social capital in a community that desperately needed it.

Not only would engagement help design the vision plan requested by the city council, it would also inform and direct the design of pilot projects aimed at revitalizing the corridor. This would help provide proof-of-concept and community buy-in for any long-term policy solutions.

Starting in mid-2017, the Davenport Institute for Public Engagement and Civic Leadership at Pepperdine University provided a capacity-building grant and served as a technical advisor to the city and the college.

College students are not typically experts in government operations, so training provided by the Institute was an important contributor to their civic education. The goal was to equip students to be advocates, while setting realistic expectations for what local government can do.

Mary Thomas, a management analyst at the Hayward Fire Department, spearheaded the partnership with Chabot College and Pepperdine. Thomas noted, “The concept of ‘civic engagement’ is often mentioned in academic and political conversations, but not everyone understands what that actually looks like in practice. The Davenport Institute’s approach is unique because they actually show students what steps to take in order to become actively involved.

By summer, the students were working with Tennyson residents to develop programs and solutions to neighborhood problems such as food access, water quality and conservation, neighborhood watch, emergency preparedness, and habitat. The idea was to fund a number of community pilot projects to see which had the most promise. Later, at a community fair, over 300 community members voted on 30 to 40 of these projects to recommend for seed funding.

By spring of 2019, the SIC had finalized and funded three pilot projects and identified dozens of resident partnerships to launch future projects. In addition, over 700 Chabot students, many from the neighborhood, had participated in the 18 months of community engagement.

Inclusive, equitable resident engagement is never easy or quick. Often, however, local governments have resources at hand that they may have never considered. Thomas notes that it’s all about a fundamental human need—the need for community—that drives us to live in cities in the first place. “The desire is there for people to get to know each other,” she says, “but no one wants to take the initiative and be the first to knock on their neighbor’s door.”

Sometimes inclusiveness has less to do with the policy a local government implements than it does with the conversation it convenes and the people it invites to the table. 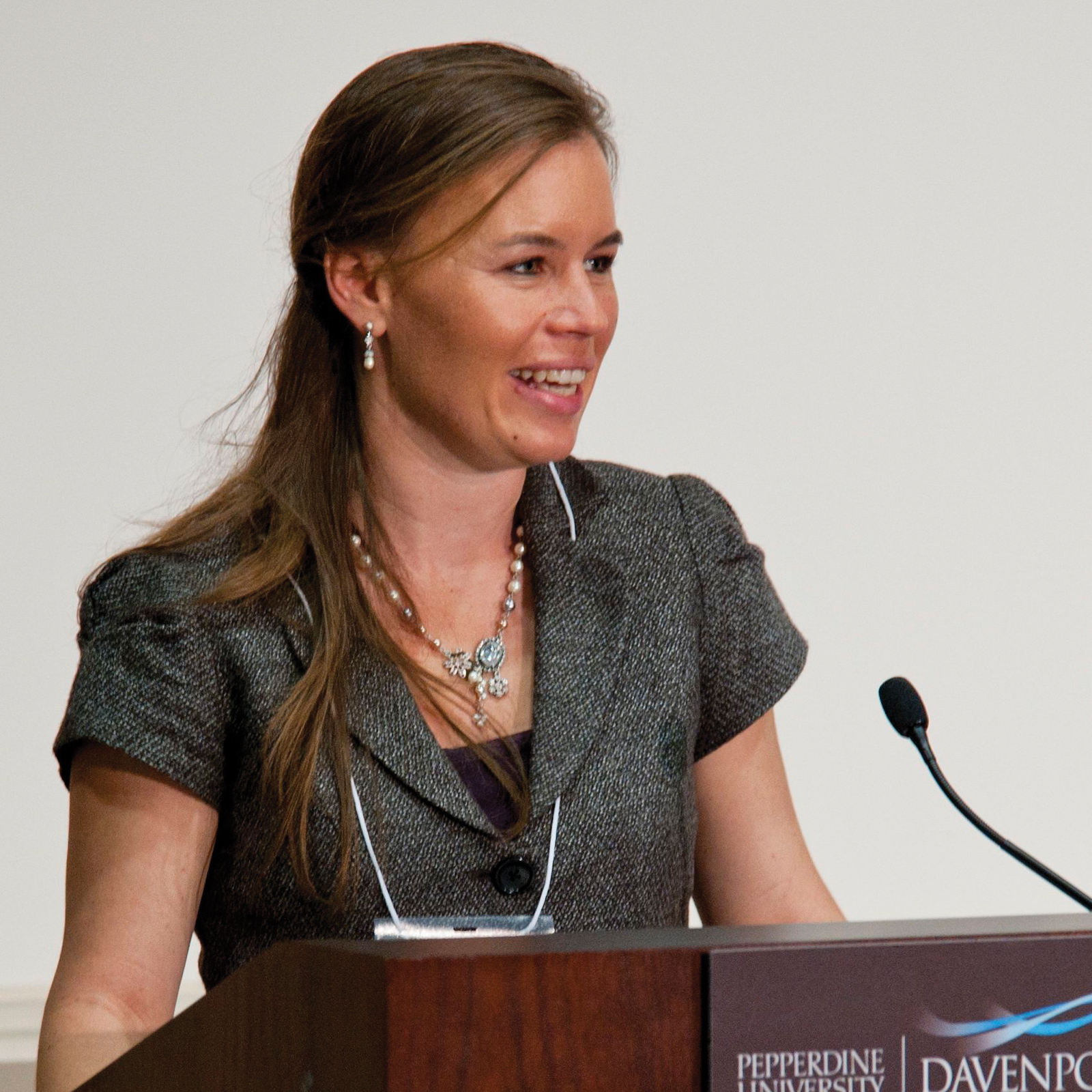 Stronger Together: Making the Case for Consolidating Rural Fire Services

How Mount Vernon, Washington, Kept Facilities and Permitting Operations Efficient During a Pandemic

Mount Vernon focused on these three areas to have efficient government operations in facilities and permitting during the pandemic.