If you’ve ever tried to lose weight, quit smoking, or manage a chronic condition like diabetes or high blood pressure, you know how hard it can be.

Cigna is an ICMA Strategic Partner

If you’ve ever tried to lose weight, quit smoking, or manage a chronic condition like diabetes or high blood pressure, you know how hard it can be. Sure, we want to stay healthy and fit, and we want to make the right choices, but it takes a lot of willpower; and it’s oh so easy to get off track.

In fact, a national survey1 Cigna conducted in 2014 showed that people who are trying to turn around their health through diet and exercise feel like they’re on their own. One out of four said that they use one of the thousands of available websites or mobile apps to help them improve their health.

Most (74 percent) of those who tried to improve their diet or fitness levels said they were still “working on it.” What was getting in the way? Forty percent cited a lack of willpower, while 42 percent said they got distracted. They also said that positive reinforcement and rewards would offer the best way to help them get on track and stay there.

Yes, rewards or incentives. More and more employers are turning to incentives hoping to engage their employees and encourage them to make smart choices that lead to health improvement and lower overall health care costs. Cigna believes that incentives can play an important role in a well-structured, employer-sponsored health and wellness program.

Employers are increasingly offering such cash incentives as premium reductions or funds to reduce an employee’s out-of-pocket costs for those who improve their health. Some employers, for example, discount employee premiums by $500 when they reduce their body mass index (BMI) or total cholesterol.

These incentives may also be available to those who make wise health care choices; for instance, using generic medications or choosing high-quality, cost-efficient doctors and health care facilities.

A lot has been written about incentives and some have questioned whether they really work. In 2015, Cigna conducted a study3

that looked at three years of health, activities, and cost-trend data for 200,000 customers enrolled in an employer-provided health plan.

Here’s what the study found:

1 “Health and Financial Well-being: How Strong Is the Link?” October 2014, Cigna: www.cigna.com/assets/docs/personal/2014-health-financial-well-being-how-strong-is-the-link.pdf?WT.z_nav=healthwellness%2Fknow-your-benefits%2Fprotect-your-finances%3BArticle-Promo%3B2014%20Health%20and%20Financial%20Security%20Study%3BReview%20the%20study.

Cigna products and services are provided by Cigna Health and Life Insurance Company, or its affiliates. As to Cigna content/properties, © 2016 Cigna. 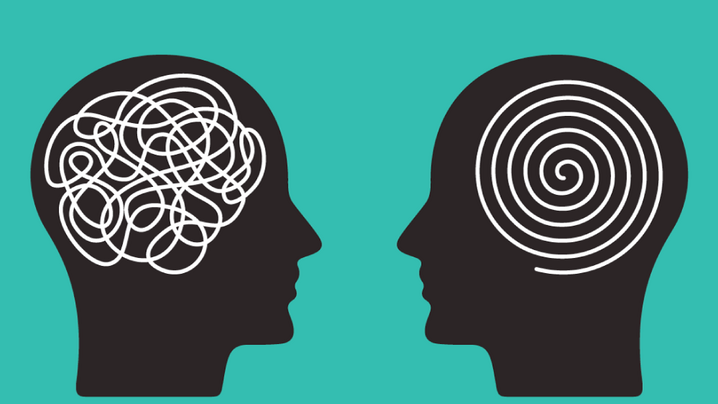 In the Wake of the Pandemic, ICMA Works to Address Mental Health, Stress

ICMA is helping to address and alleviate stressors in the workplace and creating relevant resources.