Why Municipal Bankruptcy Is Rare (and Should Be)

Bankruptcies are expensive, time-consuming,, and seldom produce the hoped-for results.

Should you worry that your city may have to declare bankruptcy? Despite all the media hoopla over Detroit, municipal bankruptcies are rare, and with good reason: Bankruptcies are expensive, time-consuming,, and seldom produce the hoped-for results.

In fact, only 12 states allow Chapter 9 filings. Over the last five years, only 13 local governments--less than 1 percent of all eligible municipalities--have sought bankruptcy protection. Those governments had long been on a credit-watch list for a variety of reasons: decreased population, corrupt or inept leadership, a shrinking tax base, high legal costs, compensation costs that exceeded revenues, and/or bad investments.

Once bankruptcy has been declared, there are no good choices. Whether you are a retired police officer on a fixed income or a bondholder, you have good reason to be worried.

Take that retired police officer. Detroit police and fire personnel are not in the Social Security system, so their city pension may be their only retirement income. Like many states, the Michigan Constitution specifically protects public pensions. Detroit's pensions have $5.5 billion in assets held in legally separate, pre-funded trusts. But health care in retirement is another matter. Fiscally stressed local and state governments have already trimmed back the health benefits they offer retired employees. A city in bankruptcy is likely to make even more dramatic changes.

Like most cities, Detroit has no money set aside for retiree health costs: It covers them on a pay-as-you-go basis. But as the number of retirees grows and the workforce shrinks, that approach no longer works. Many governments have had to reduce their retiree health-benefit offerings. A few have established trusts or negotiated with employees to set up a deferred-compensation plan to help pay for their health-care costs in retirement.

Detroit may well shift retirees who are younger than 65 into the health exchanges that will be available through the federal Affordable Care Act. It already is common for governments to require retired employees to enroll in Medicare when they are eligible to do so.

And that's the point. You should expect your government to address its fiscal problems in a responsible way before it reaches a dead end and sees no way out but bankruptcy. Here are some lessons from municipalities that have dealt with tough fiscal times effectively.

Each bankruptcy situation is different, but the road to recovery is always a long one.

Vallejo, Calif., which has just emerged from bankruptcy after five difficult years, is a cautionary tale. The city still struggles to balance its budget and provide basic services. It operates with roughly half the number of police officers it once had, and is still seeking concessions from its police union. Streets are in poor condition and morale is low.

There is some good news in Vallejo, however. Residents, who are now more engaged, approved an increase in the sales tax, and the city has invested in technology to fill some of the personnel gaps. Cameras installed throughout the city, for example, make it easier for police to monitor a larger area. And Standard & Poor's recently upgraded the city's bond rating slightly.

There are usually years of warning signs before a city faces a fiscal meltdown. While there are no simple solutions, fiscal discipline, straight talk about problems, and open debate about the alternatives is the best way forward. 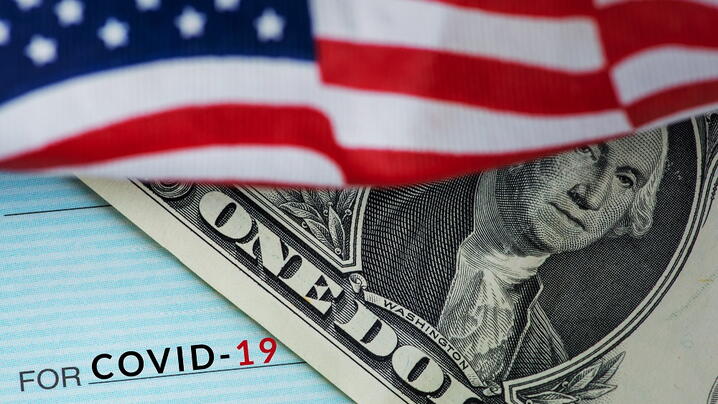 Project and Expenditure Reports for NEUS now due April 30, 2022; metropolitan cities and counties have until January 31, 2022 ICMA urges Congress and the White House to take timely action to raise the debt ceiling. 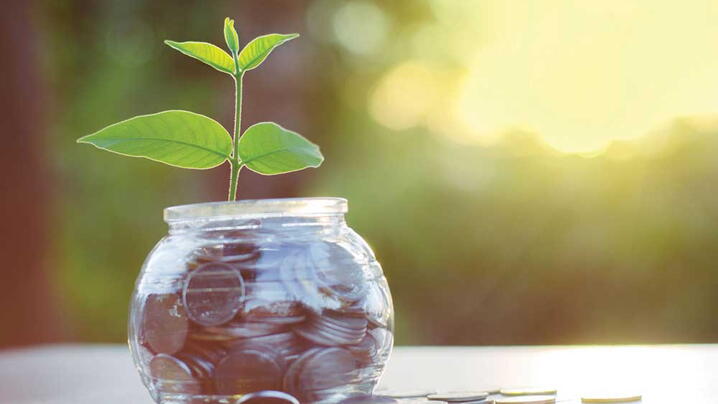 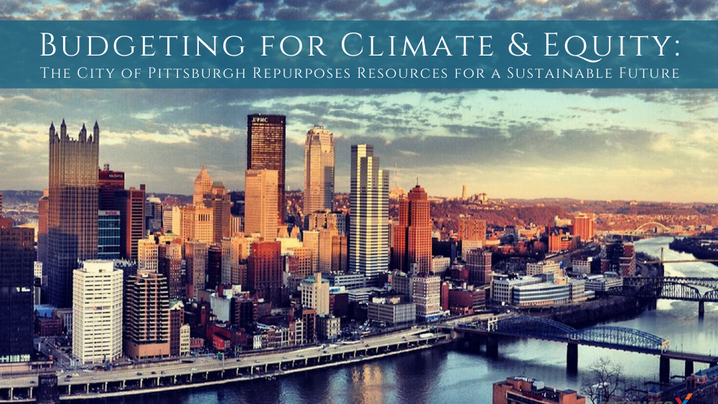