Rising to a Post-Disaster Challenge

The challenge was to undertake service and governance assessments of Puerto Rico’s 78 municipalities and provide a roadmap toward improved resilience in the future. The project was conducted under a Federal Emergency Management Agency (FEMA) contract with the Homeland Security Operational Analysis Center, a federally funded Research and Development Center at the Department of Homeland Security operated by the RAND Corporation.

On August 8, the Government of Puerto Rico published RAND’s final report, “Transformation and Innovation in the Wake of Devastation:  An Economic and Disaster Recovery Plan for Puerto Rico.” It’s timely to recognize the tireless project team for their contributions—and also to acknowledge the public servants in Puerto Rico who consistently demonstrated steadfast commitment to their communities in the aftermath of the disaster.

Working with FEMA planners and students and faculty from the University of Puerto Rico, and guided by a diagnostic assessment tool, team members conducted research and/or interviewed mayors, emergency managers, finance directors, public works officials, and other department heads and staff.

Reflections from the Volunteers

Nydia Rafols, deputy city manager, Hallandale Beach, Florida, and a past city administrator in Isabela, Puerto Rico: “My reflection on the public servants interviewed—mayors, staff, and NGOs: They were the heroes! The ones who stayed and the ones who found the strength to persevere and endure in spite of the overwhelming disaster. . . . Their unselfishness and resourcefulness to do what needed to be done to assist others exemplifies the true meaning of a public servant. I was humbled by meeting them and listening to their stories.  It amazes me how positive they remain in spite of the difficult times and uncertain future.”

Ken Parker, senior advisor, ICMA; former city manager, Port Orange, Florida; and “survivor” of seven hurricanes: “I had seen and experienced the devastation that a hurricane brings to a community . . . but I was not prepared for some of the individual stories and the things they encountered. We heard incredible stories of the resourcefulness of local government officials as they coped with the devastation caused by the hurricane.

“Among the most satisfying parts of the assignment were meeting the municipal leaders who are on the front line of response and recovery and working with university students who will be the next generation of local government officials.  As a result of our work I would hope that Puerto Rico and FEMA will be better prepared to respond to a future emergency--not only respond and recover but construct a resilient infrastructure.”

Oel Wingo, CEO, Oel Wingo Management Consulting Services: “The most satisfying elements of this type of work are the relationships, the shared experience, and the ability to draw on each other’s strengths to ultimately reach a successful conclusion.”

ICMA works in the United States and around the world to increase the capacity of local governments. Through pro-bono support, local government chief administrators and their departmental specialists have been instrumental in the success and innovation of ICMA’s global programs and projects for many years. Their strong technical knowledge and daily management experience enhance the credibility and quality of ICMA’s on-the-ground efforts through peer-to-peer learning opportunities.

Pro bono support is not only valued during the implementation phase of our activities, but also through the proposal stages as we thoughtfully design practical and tailored approaches to pressing government needs.

Sustainability Through an Equity Lens, an Introduction 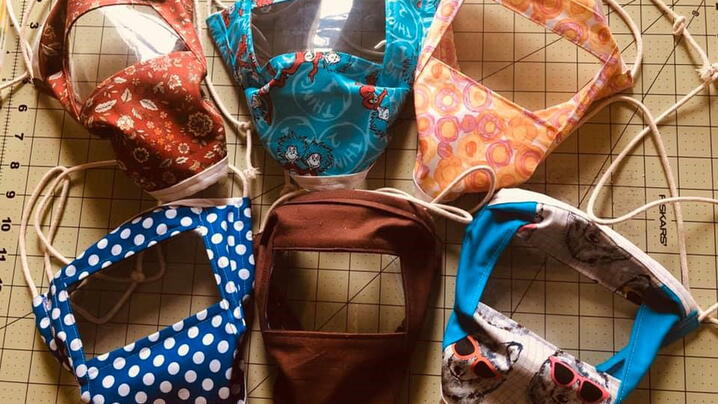 Volunteerism in the Time of COVID-19 and Beyond 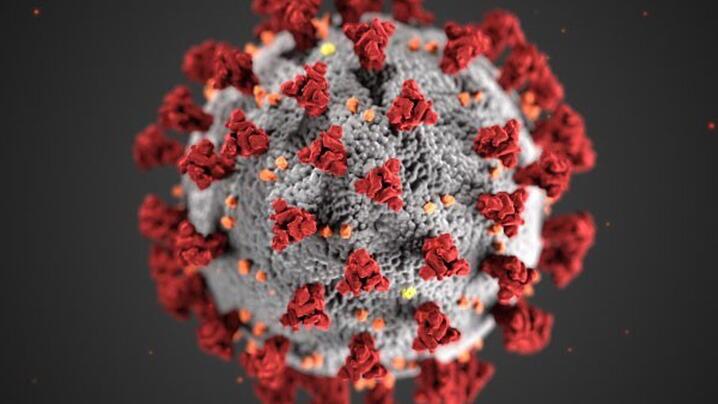 As communities continue to navigate this ongoing crisis, we've gathered some resources to support local governments.