Upholding your commitment to ethics in retirement or a new career
Changing demographics will result in more members retiring from local government, transitioning to a second career or testing the waters in another profession. Making a transition with your reputation intact and doing no harm to the profession is important.
All ICMA members are subject to the peer review enforcement process although members who are permanently retired or no longer in service to a local government are only required to abide by Tenets 1 and 3 of the ICMA Code of Ethics.

Here is advice on some common challenges:
Political Activity:
For those former managers and assistants who want to run for elected office or engage in political activity in the community you recently served, refrain from using your former official title, demonstrate respect for your replacement, and be accurate and fair in your presentation of information.

Employment Opportunities:
Because of their talents and knowledge of local government, members have been actively recruited for positions in financial services, management consulting practices, engineering, law, development corporations, and telecommunications. In many cases, there are few ethical concerns because there is no nexus between the former and new employer.  Ethical issues do arise if the member is recruited to join the firm on the heels of a special project, negotiation or controversial interaction between the local government and the firm. For example, a manager was recruited to join a firm shortly after the member finished negotiations on behalf of the local government to bring the firm’s corporate headquarters to town. Accepting an offer under those circumstances could result in questions from the public about when the manager was first recruited and whose interests the manager represented during the negotiations. Members are advised to be careful about the timing of such moves and to be cognizant of appearance issues.

Representing a client before the governing body or agency:
While it is not a violation of the Code to represent a client before the governing body or agency where you served as the manager, think about whether your presence before the agency creates the appearance of impropriety, undermines the credibility of the process or the credibility of your former staff. As a result of your relationship with the staff, will you be afforded special treatment or otherwise gain an unfair advantage? Do you have ‘insider’ information that may unfairly benefit your client?  One former manager who went to work for a major engineering firm who did business before the local government opted to stay behind the scenes and let other staff take the lead role in representing the client at meetings with staff or at hearings.

Enforcing the ICMA Code of Ethics 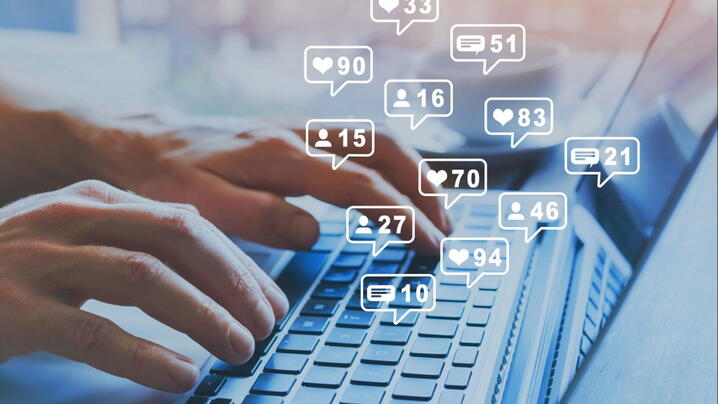 Why values should guide your approach 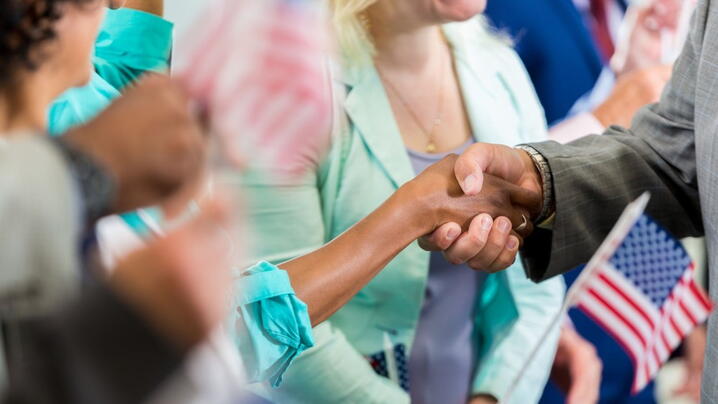 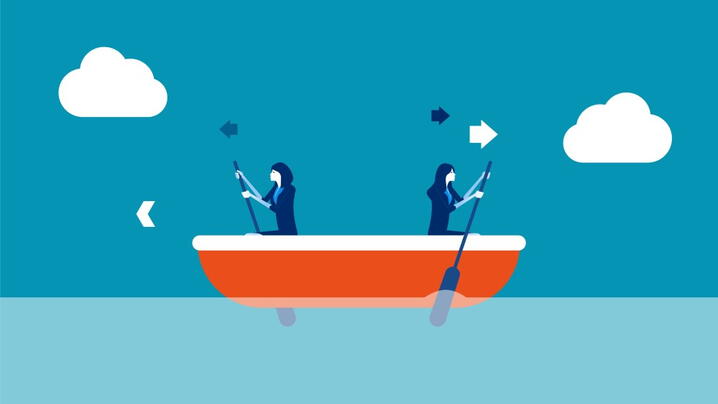