Take a Walk Through the ICMA Path to Equity

To showcase each step on ICMA’s path to building a diverse and inclusive profession, an interactive timeline of events has been built that will continue to be updated as #ICMAMovesTheNeedle.

ICMA has put a relentless focus on advancing equity in the local government management profession since the 1930s. From adding merit-based hiring to the ICMA Code of Ethics in 1938, to the very first ICMA Equity Summit in 2021, ICMA has taken an active role in fostering a more inclusive environment for all. To showcase each step on ICMA’s path to building a diverse and inclusive profession, an interactive timeline of events has been built that will continue to be updated as #ICMAMovesTheNeedle.

Where It All Began

The world has changed a lot since the 1930s, and so has ICMA. Every stop on this timeline showcases different world events and how ICMA has responded, as well as ICMA’s own independent initiatives toward advancing equity in the profession. While ICMA’s first step toward moving the needle came in 1938 with a very important amendment to its Code of Ethics, declaring that all personnel decisions should be exclusively merit-based and made without “political, religious, or racial considerations,” it took until the mid-1960s for a true seismic shift in nationwide calls to action in the name of equity.

A Catalyst for Change 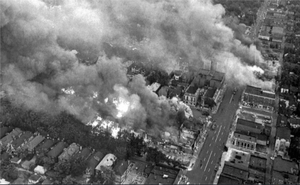 The “Long Hot Summer” of 1967 was the catalyst for the United States to wake up and give equity initiatives a seat at the table. This period included more than 159 instances of urban unrest among communities across the United States, putting a magnifying glass on the widespread lack of economic opportunity, failed social service programs, police brutality, racism, and white-oriented media. With every development and government response during this time, came coverage from ICMA in its newsletter and PM magazine, as well as ICMA’s own initiatives to help foster internal change in addition to providing resources to their membership network so every member was equipped with the tools needed to create change in their own communities. 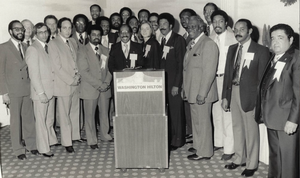 From that point on, ICMA continued this work in the form of creating a myriad of task forces, programs, and content geared toward advancing equity in the profession. The first ICMA Task Force on Race Relations was launched in 1968, followed by a training program on race relations and social change. What blossomed from these initiatives was the formation of the ICMA Minorities in Management program, which trained and helped place people of color in local government management positions. Since these critical first steps, more task forces were created, programs were launched, and changes were made to make ICMA more inclusive. Sy Murray, the first African American president of ICMA was elected in 1983, ushering in an even greater focus on diversity within the organization that remains a top priority to this day.

Fast forward to 2021 and our society is still experiencing many of the same issues that plagued the summer of ’67. However, much progress has been made in the name of equity and ICMA is only increasing its focus on this essential work. With the launch of ICMA’s inaugural Equity Summit in 2021, ICMA set the standard for what fostering an equitable community really looks like moving forward. Now is the time to celebrate the progress we’ve made, look to the past for guidance, and keep our sights fixed on equity for all.

Whether you are looking for inspiration on how to start or continue equity work within your organization, or you are just curious as to what part ICMA has played in moving the needle toward equity, this timeline will open your eyes as to how far ICMA has come as an organization and how far we have all come as a society. This work is never-ending, taxing, rewarding, and most importantly, critical to our continued advancement as a human race. Everyone doing their part to move the needle will bring about the change that we all want to see. View ICMA’s interactive equity timeline as well as other race, equity, inclusion, accessibility, and social justice resources at the ICMA Member Center. 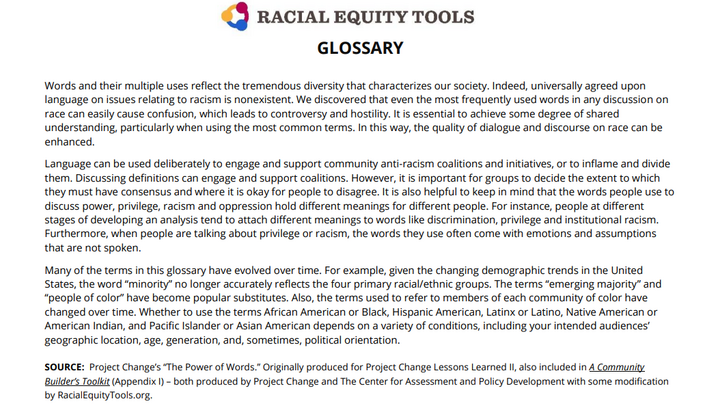 It is essential to achieve some degree of shared understanding, when using the most common terms. In this way, the quality of dialogue and discourse on race can be enhanced. 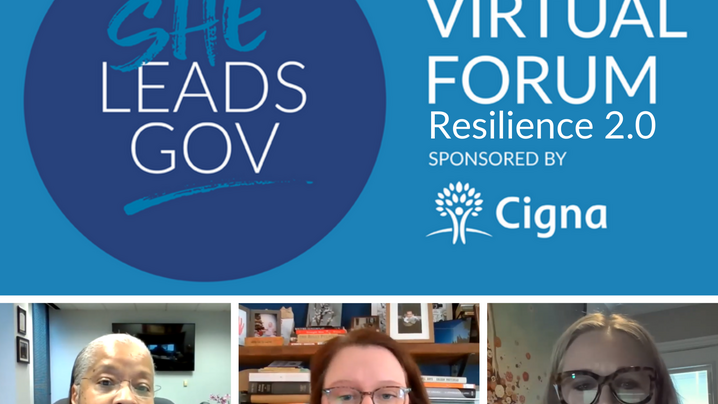