A call for increased engagement and sustained partnerships to tap into an eager source of local government talent.

For some time now, the ICMA Local Government Management Fellowship (LGMF) is the opportunity that I’ve been looking for, and as a second time applicant, I understand how fleeting the opportunity of a lifetime can be. The ICMA LGMF was designed to be a pipeline from college to career and has been successful at sourcing talent. I’m unaware of anything comparable that’s structured as a developmental program of local government practitioners with the level of exposure and quality of the experience as the LGMF.

In the process of applying to the ICMA fellowship, I realized that there were a handful of fellows who graduated from Historically Black Colleges and Universities (HBCUs) MPA programs throughout the history of the fellowship dating back to 2004. As an HBCU graduate (Savannah State University’s MPA program), my interest peaked. I learned the key factor of being familiar with ICMA or applying to the fellowship was involvement with the ICMA student chapters.  There have only been three HBCUs with an ICMA chapter: Clark Atlanta University, North Carolina Central University, and Tennessee State University. College students can learn about ICMA, careers in local government, and its benefits by being introduced through an active student chapter. I informally surveyed members of the 2022 cohort of fellows and everyone that I asked, except two fellows, reported that they became familiar with ICMA by being involved in a chapter.

I learned about ICMA after being invited to a South Carolina City County Management Association (SCCMA) winter conference that was held near my hometown. I was invited to the conference as a kind gesture to follow up my participation in my first municipal internship the summer before I began at Savannah State. I became familiar with the Municipal Association of South Carolina, SCCMA, and ICMA. I learned about scholarship opportunities, memberships, job opportunities/job boards, and the fellowship. The pathway to access this wealth of information began out of curiosity, and by taking the initiative. I found myself searching for a municipal internship, and I sent a cold email to the city administrator of my hometown, and the opportunity was made possible. Previously, my hometown didn’t have internship opportunities. As a result of my inquiry, that summer the city had two interns. I took the initiative after taking the advice of a fraternity brother who encouraged me to create an opportunity where none exists.

The underrepresentation of HBCUs being actively engaged with ICMA can be attributed to simply not being aware, and an issue of proximity. Proximity leads to awareness, and I would define proximity as the positioning to resources, leaders, or advocates. It is often said that success is where preparation meets opportunity. But imagine not having access to an opportunity, because it’s not tangible to you. There are a host of challenges and probabilities in pursuing success, but the greatest hurdle may lie in actualization.

Keturah Barnett was introduced to the local government profession through a professor at Tennessee State University who at the time was starting the ICMA student chapter there. Keturah eventually became the president of the chapter, and upon graduation she was selected as an ICMA Fellow for Lancaster, Texas, where she now serves as the assistant to the city manager. Keturah’s story illustrates the importance of the ICMA student chapters, and the power of proximity. I and others can actualize a career trajectory in local government by seeing her example and when programming, internships, interactions, and mentors are in place.

ICMA is a wonderful organization that is committed to diversity, and the time is now to have strategic outreach to HBCUs to make intentional investments both in diversity and in the next generation. Within ICMA, and the affiliate organizations’ membership, there are connections that already exist between institutions.

Proximity calls for mentors and coaches to call or send an email to HBCU faculty explaining the great benefits of ICMA engagement.  Proximity calls for state affiliate organizations to invite or send out a call for papers to their area universities including to HBCUs. I’m confident that our thought leaders within can organize a great initiative to strategically recruit HBCU students into local government like the pathways that exist for STEM, accounting, business, sports administration, federal agencies, etc. A central focus of that pathway must rely on encouraging ICMA student chapters to be formed and retained at HBCUs. It’s also exciting to think about virtual career fairs, teach-ins, and service projects that can be developed by municipalities and counties to partner with HBCUs. I look forward to increased engagement and sustained partnerships that can tap into an eager source of talent. 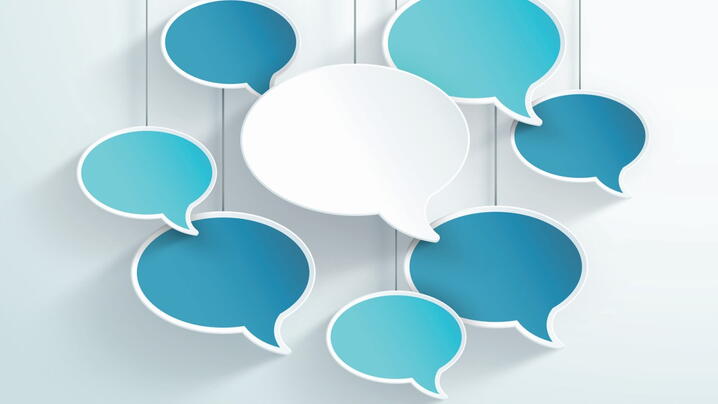