This post is written by Leon T. Andrews, Jr., Director of the Race, Equity And Leadership (REAL) initiative at the National League of Cities and originally appeared in the CitiesSpeak blog.

The events of this week serve as a horrific reminder of how important it is for cities to acknowledge and take meaningful action on racial injustice. In the days following our country’s collective celebration of Independence Day, two black men were killed by police in Baton Rouge, Louisiana, and Falcon Heights, Minnesota, and white police officers were targeted, wounded, and killed in Dallas, Texas, as they were serving and protecting peaceful protesters.

Racism is killing us.

The National League of Cities (NLC) strengthens the capacity of local elected officials to build racial equity. I encourage municipal leaders across the country to engage with their communities on racial equity issues and make smart policy decisions that can reduce racial inequities in policing and restore police–community trust. Do not wait for a tragedy to occur in your city to address these pressing issues.

Last year, NLC launched the REAL (Race, Equity And Leadership) initiative to equip its membership with the capacity to respond to racial tensions in their communities, identify the systemic barriers that sustain racial injustice in our nation’s cities, and build more equitable communities. REAL provides training and resources to prepare city leaders to apply a racial equity lens to policies, initiatives, programs and budgets.

What City Leaders Can Do

City leaders must step up to take the lead with their police departments and community members to address racial inequities in their respective cities and towns. City leaders have a greater capacity to create real, tangible changes in policing than the federal government will ever have. Municipal leaders are in a unique position to be trailblazers in building and strengthening relationships between police and the people they serve.

I commend Baton Rouge Mayor Kip Holden for his leadership during this difficult time. Mayor Holden has promised the citizens of Baton Rouge excellence, integrity, and transparency in the investigation into the shooting death of Alton Sterling. He has also welcomed the support of state and federal law enforcement to ensure his citizens get answers and accountability. Mayor Holden acknowledged the deep pain felt in his community and the need for healing. “We have a wound right now. But we’ll be healing and making this city and parish whole again,” he said. (View his press conference in its entirety here.)

I could not agree more with Mayor Holden that our communities must heal from trauma caused by institutional and structural racism in our country. I see wounds like this in communities divided by race and hurt by racism all over the country. The REAL initiative is just beginning its work on racial healing with the support of the W.K. Kellogg Foundation’sTruth, Racial Healing, and Transformation Enterprise. We look forward to working towards the goal to “bridge deeply embedded divides and generate the will, capacities and resources required for achieving greater equity across the nation.” 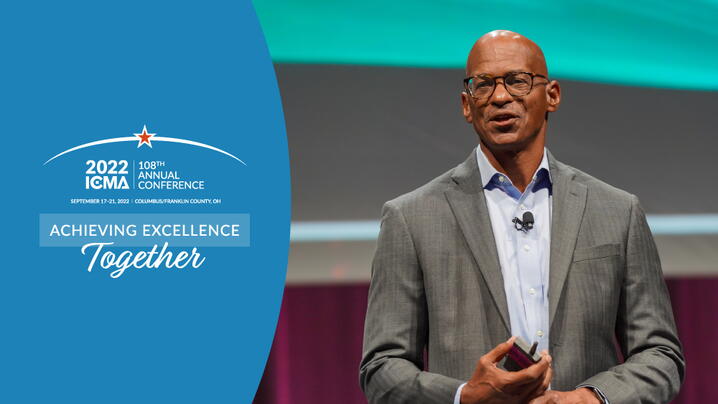 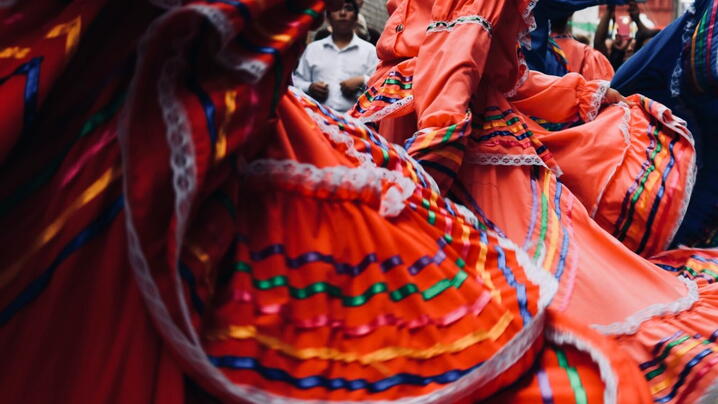