Building a Strong Foundation for Partnership 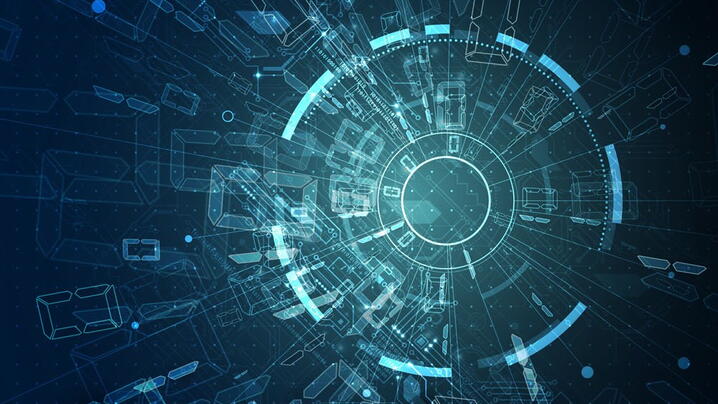 Bringing together local government and global research organizations is a win-win. 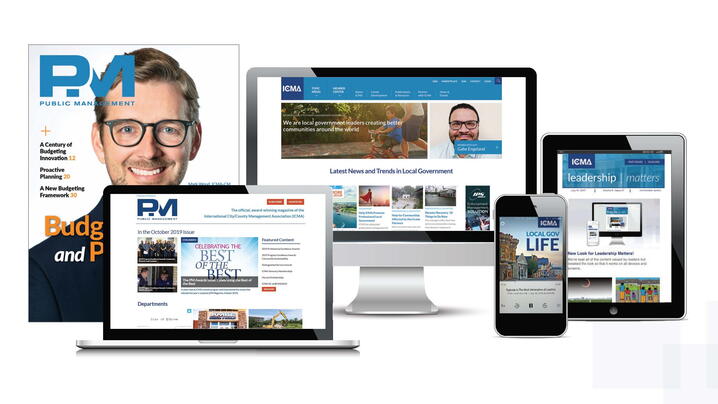 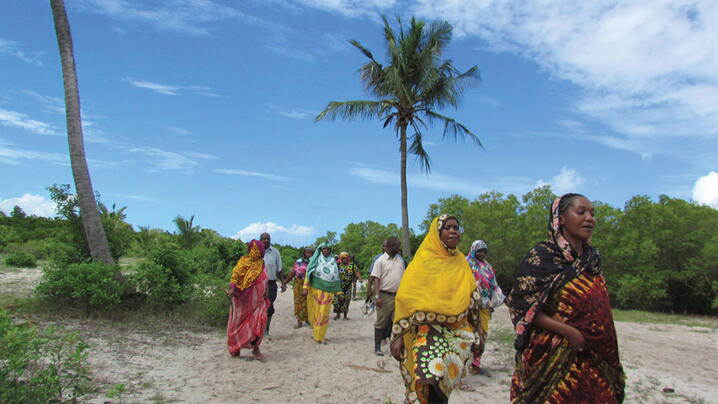 It's crucial that local government leaders find ways to grow their international awareness to strengthen their own communities back home. [PM Magazine, January 2020] 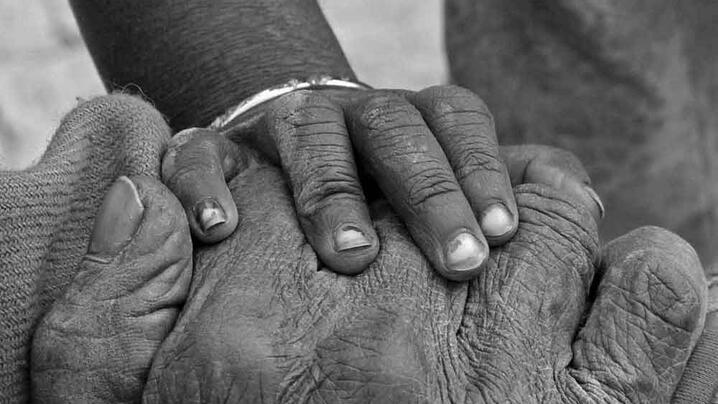