A long-standing issue facing local governments across the country is diversity in public safety personnel. These organizations increasingly find themselves having to defend their cultural competency and moral responsibility for diversity, and the cities that fund these departments increasingly face costly discrimination lawsuits.

It can be argued that the Civil Rights Act of 1964 has had a negligible effect on U.S. fire and police service department personnel. For example, more than 50 years since its passage, the current number of minorities in most fire departments across the country is reflective of an era that preceded the Civil Rights movement, as nearly 90 percent of career firefighters are white.1

Despite repeated attempts at diversification and ongoing, focused recruitment efforts, the current racial and ethnic demographics of the Dayton Fire Department and Dayton Police Department look nearly identical to those found in 1965. Ninety-three percent of firefighters and 91 percent of police officers are white. The collective actions taken by the city of Dayton over the last 50 years — including several voluntary affirmative action plans, a diversity plan, and consent decree with the Department of Justice — demonstrate Dayton’s commitment to creating a workforce that mirrors the community while simultaneously highlighting the difficulty in achieving that goal.

Dating as far back as the Civil Rights era, city leadership began its first targeted recruiting effort, acknowledging that Dayton’s population was becoming increasingly diverse, but that the workforce, specifically public safety, was overwhelmingly staffed with white males. A robust recruitment campaign, which included local media advertising and minority referral requests from business agencies, helped the city increase minority hiring from 14 percent to 26 percent. However, minority representation in all workgroups did not achieve this increase and police and fire largely remained homogenous.

Additional historic recruitment efforts included the creation of a recruitment committee by the Dayton Civil Service Office in 1972. This committee included leadership from the National Association for the Advancement of Colored People (NAACP), the American Federation of Labor and Congress of Industrial Organizations (AFL-CIO), the Dayton Urban League, Southern Christian Leadership Conference, and local trade unions. Several affirmative action plans were voluntarily adopted, but iterations and components of the various plans were met with legal challenges, including court rulings that they violated the city’s charter.

In addition to other continued, focused recruitment efforts — open houses and participation in job recruitment/college career fairs, mass mailing and emailing reminders of the application period and exam announcement, practice exams, study guides and/or tutorial sessions — the city has developed a new strategy, the Homegrown Heroes Program. This initiative seeks to recruit, engage, and mentor current City of Dayton employees who are eligible to take promotional examinations for the Public Safety Forces. The premise of the program is that the city’s overall workforce is noticeably more diverse than what is found within the Public Safety Forces and that existing employees could prove to be a valuable pipeline of diverse talent to these departments.

Due to a change in the civil service hiring process, current city employees with at least six months of service are now eligible to take an exam for promotion to firefighter and police officer positions. Promotion exam lists are elevated above regular exam lists in the city’s hiring process, so recruit classes would first be filled from promotion lists of existing city of Dayton talent pool candidates.

Additional components of the Homegrown Heroes Program include a ride-along program: city employees have the opportunity to accompany a police or fire emergency medical services crew as part of their regular work hours. The city has also developed mass communication pieces, including home mailings to eligible employees explaining the benefits of the program. It has also offered “Safety Forces Fridays,” during which police and fire departments jointly host information sessions open to city employees.

In addition, the city is exploring a collaborative effort with Dayton Public Schools to build a career tech program that will expose students to fire and police careers beginning in the eighth grade. This effort seeks to create a pool of graduating seniors armed with certifications to enable them to become city employees. Not only would this effort help to ensure a sustainable pipeline of future police and fire safety candidates, but it also attracts students who know the community in which they would serve.

Through Homegrown Heroes, the City of Dayton hopes to continue to elevate its efforts to recruit diverse public safety employees who more accurately reflect and represent the community they serve. The city takes the goal of an inclusive workforce seriously and strives for community cohesion and equity.

Since the program went live in 2018, there have been several early benchmarks indicating success, specifically with the Fire Department. The Fire Recruit Civil Service Test was given on April 13, 2019, and 54 current city of Dayton employees took the test as a promotional opportunity. This was a direct result of the recruitment and continued engagement of employees eligible for the Homegrown Heroes Program. Twenty-six percent of those that passed the test and that are now on the Fire Recruit promotional eligibility list are minorities, which is markedly higher than the current seven-percent minority make-up of the Fire Department.

Additionally, after months of planning and collaboration between the city and Dayton Public Schools, a Fire/EMS career tech program will launch during the 2019–2020 school year. This will be a four-year program and a Dayton firefighter is completing the necessary training to be the lead instructor for this initiative, which speaks to the cohesiveness between the city and school system. There is much excitement surrounding this new endeavor as 40 freshmen and 40 sophomores have already enrolled. We look forward to much continued success. 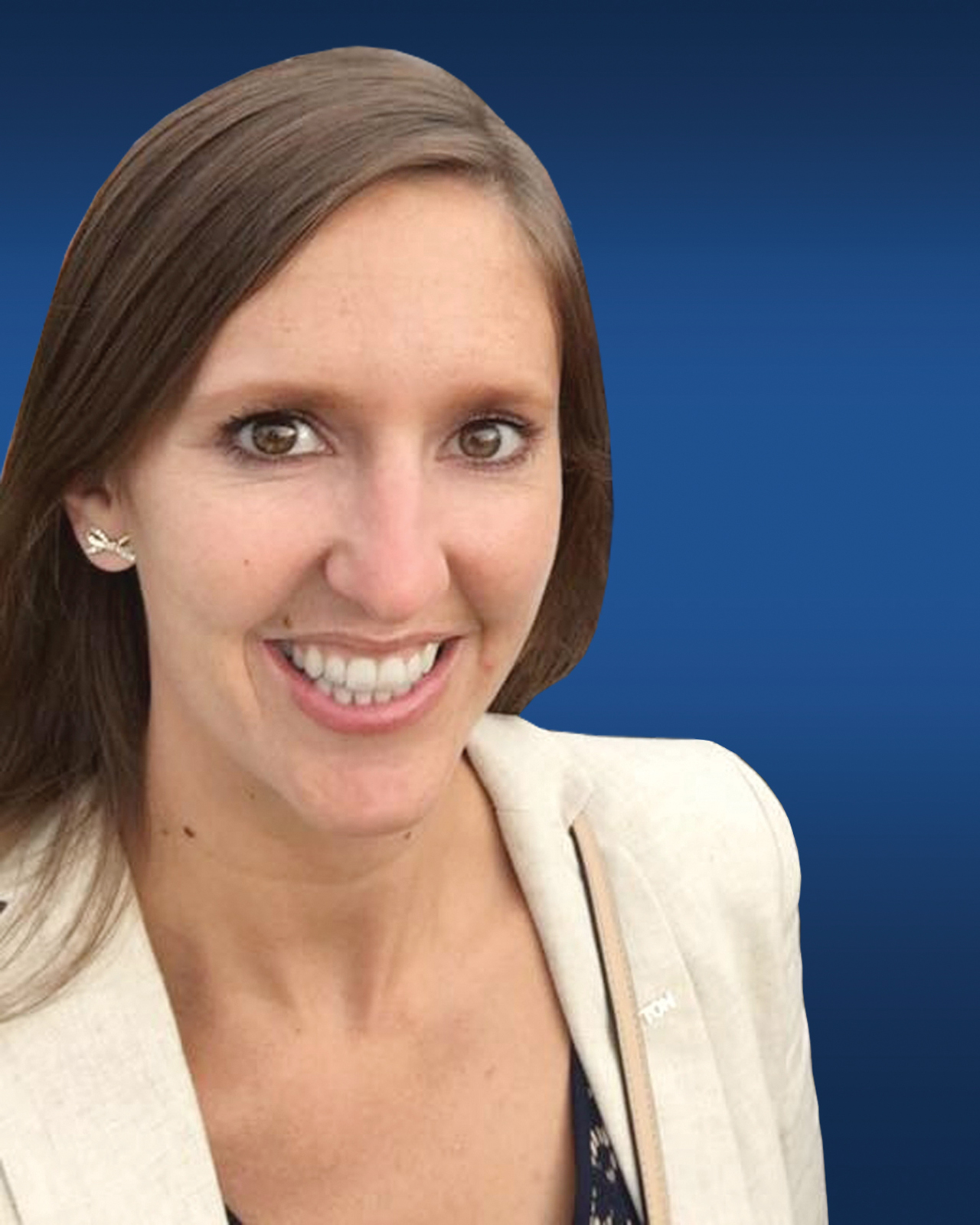 Black Lives Not Only Matter, They Should Reinforce Our Emergency Dispatch Values

Hidden Costs: How Police Reform Could Change the Shape of Other Public Safety Agencies

The NYU School of Law's Policing Project has developed new guidance on how to police demonstrations to protect public safety and democratic freedoms.

Prepared by the Policing Project at NYU School of Law