Morgantown, West Virginia, is home to West Virginia University, whose 30,000 students nearly double the city’s population of 31,000 during the school year. To serve this population, Brake oversees 10 city department directors who manage a workforce of about 275 and an operating budget of $37 million. As the city manager, he has direct oversight of the operating and capital improvement budgets and is responsible for carrying out policy enacted by the city council, overseeing the administration of the city, and maintaining intergovernmental and university relationships.

Brake has faced management challenges throughout his career, working in two states (West Virginia and Michigan) that have faced the worst population outmigration and economic setbacks of recent history. In 2018, West Virginia was listed by the National Centers for Disease Control as last nationally in key health indicators (drug deaths, smoking, obesity, and diabetes). Opioid abuse is a problem in Morgantown and the rest of the state.

In his work, he cites lack of civility and political engagement, constrained financial resources, and communications/outreach as his most pressing challenges, and he has addressed them all.

Brake’s immediate goals are to contribute to his organization and help launch the next generation of local government professionals. This involves fulfilling the ambitious goals set forth by the city’s strategic plan, using a high-performing organization approach to engage employees at all levels. At the same time, he hopes to contribute to the profession by working with the local university to create an ICMA student chapter and to develop a paid graduate internship/fellowship program with the city.

Brake says the Harvard program provided new perspectives that will help him tackle challenging environments and resolve the most entrenched, divisive issues facing his community. 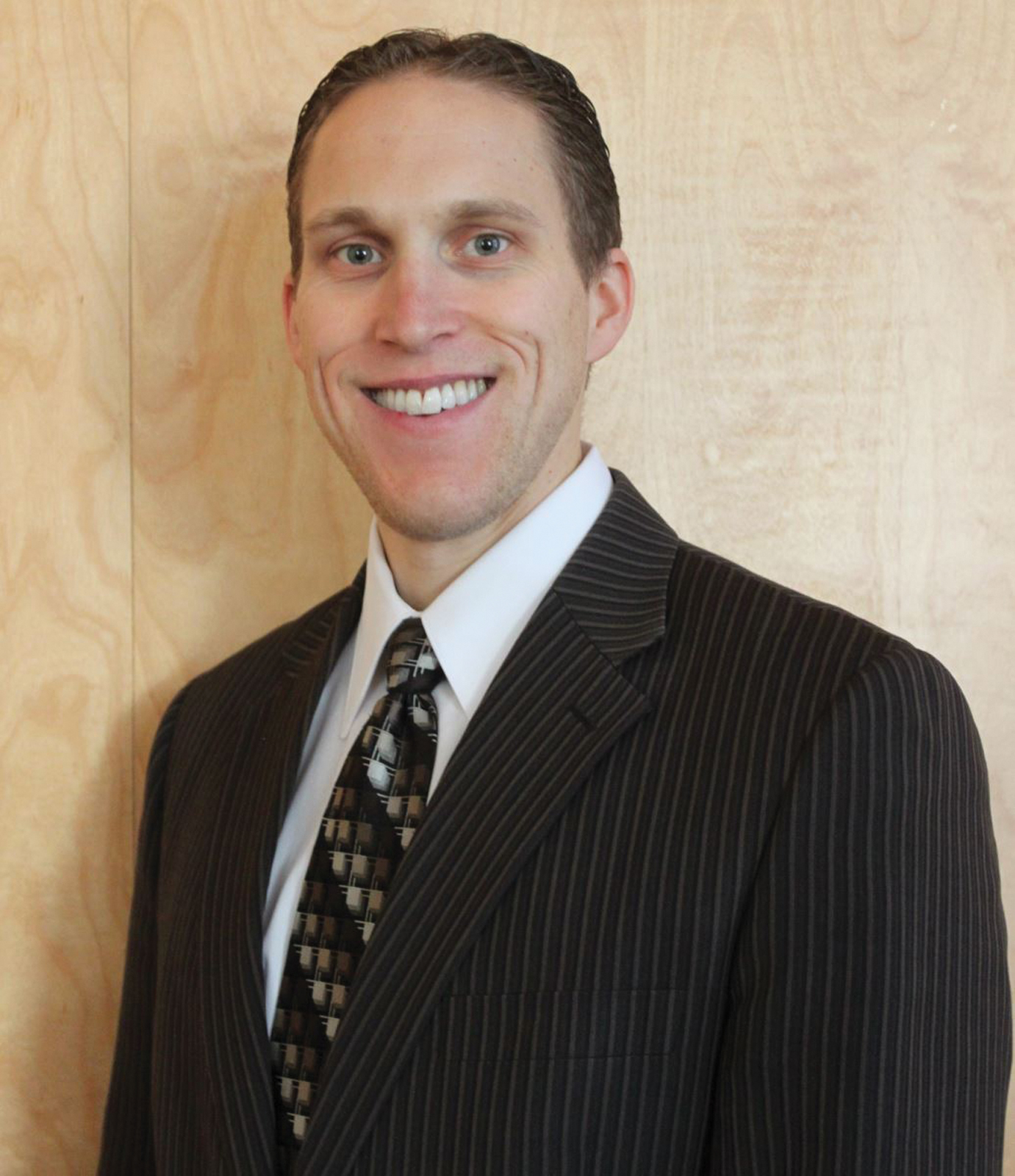 As city manager of the largest city in New Brunswick, Landry works with his team to deliver services to Moncton’s 72,000 residents and oversees regional services that reach more than 140,000 people.

Since his arrival in Moncton in 2017, Landry’s primary focus has been to facilitate the development of strategic priorities with the 11-member council and move those priorities forward with his administrative team. He introduced annual community report cards on performance measures and an annual strategic plan review, both of which have assisted in effectively prioritizing and maximizing the use of resources. He is also implementing multi-year budgeting and making service delivery improvements in response to feedback from the elected officials and the greater community.

Landry previously held the position of regional vice president on the ICMA Executive Board and is currently past president of the Canadian Association of Municipal Administrators (CAMA), an ICMA affiliate organization with more than 650 members. He has also participated actively as a member of the ICMA International Committee and will co-chair the 2020 ICMA Conference Planning Committee.

Landry says, “The Harvard Kennedy School program provided me with an unparalleled opportunity to acquire improved knowledge and understanding of how to most effectively approach the various opportunities and challenges I encounter, which will greatly benefit my organization and community at large.” He says that the network he developed with the other leaders who participated in the program will serve as an asset throughout his career.

Continuing to support the next generation of local government professionals is an important personal objective for Landry—one that allows him to truly make a difference.

Participants who are awarded the Kennedy School scholarships have the opportunity to step away from their daily routines for three weeks, engage with other executives in team efforts to resolve tough issues, and renew commitments to their respective professions. Brake and Landry were selected from a pool of 17 applicants by a panel of ICMA members who were all past program recipients. Both attended the Harvard program in Summer 2019. More information about the program is available from Felicia Littky, flittky@icma.org.