Why seeking advice is beneficial

Imagine for a moment that your otherwise productive day is interrupted by an ethical dilemma. Perhaps it was lobbed over into your court by another party, or created by a series of events that unfolds in an unanticipated manner, or maybe it was created by your own conduct.

A critical element in plotting out a successful course of action to resolve any problem is having good, complete information. Next, consider whether your outcome would benefit from the advice of an independent, objective, and trusted source. Might that advice help you see all aspects of the issue? Uncover your bias or lack of objectivity? Explore additional avenues to reach your desired outcome?

Of course! And that is why ICMA provides confidential ethics advice to our members. We believe that an impartial but informed outside perspective contributes to better decisions and outcomes. Here are some ethics scenarios where members sought advice on how best to address the issue or presented their proposed course of action for feedback.

Considering an Invitation to Speak at a Rally

A deputy city manager was invited to speak at a rally at the county courthouse adjacent to city hall. The invitation came from a coalition of community groups. Alarmed by the rise in violence experienced by members of the Asian American Pacific Islander community, the group seeks to elevate public awareness of the gravity of the situation and promote changes to the law and new policies to address the harassment and violence.

Given the deputy’s portfolio within the organization and her tenure, she is well known within the community. She is also the highest-ranking Asian American local government official, elected or appointed, in the region. Clearly the invitation reflects her standing in the community. The deputy is interested in speaking, but what are the ethical implications of doing so?

The guideline on personal advocacy under Tenet 7 of the Code of Ethics states that members may advocate on behalf of issues. As the deputy city manager, she could also attend to provide information about city policies and practices addressing the issue. But given her role with the city, the deputy may want to expand her exploration to consider these questions:

• Will she be representing the city or speaking as a private individual? The difference may be a nuance from the perspective of the public since one never really stops being an appointed official. But in her remarks, she will want to be clear about who she is representing and whose perspective she is sharing. It would be wise to discuss this with the city manager before committing to the event.

• Who is sponsoring the rally? By virtue of speaking at the event, she may be perceived to be aligned with the sponsor’s mission. Is she clear about who they are, where they get their funding, and the policies that they are advocating? She should research the sponsor so that she makes an informed decision. Best not to be caught off guard by a group’s advocacy for a policy or activity that runs contrary to the city’s position, purpose, or goal.

• Will speaking at the rally affect her ability to do her job? Equal rights and protection for the safety of all should not be a controversial issue. But in an era were virtually all issues are polarized, some consideration should be given to this point. If she concludes that participating in this event will impair her effectiveness, then it may be best to sit this one out so that she can advance this cause and many others without the potential controversy.

The county issued an RFP to select engineering firms to work on complex capital improvement projects. Staff were really pleased that the solicitation resulted in a very competitive pool of proposals. When briefed on the process, the county manager raised a concern. The principal in one of the firms who responded to the RFP had recently filed to run for a position on the county board of commissioners. The firm has worked for the county before and has a good track record, as does this engineer. But the engineer’s entre into politics now is raising a legitimate ethics concern for the manager.

The proposal identifies this person as the lead engineer on the projects. Given the complexity of the work, should this firm be selected, the work will carry into and beyond the election season. What are the optics of the county awarding a contract to a firm where a principal is running for county commission? Is the integrity of any otherwise objective competitive process compromised? Of note, the general sentiment is that this individual will be successful in their bid for office.

Whether by experience or instinct, the ability to identify an ethics issue peering over the horizon is enormously helpful. Far better to see it and proactively address it than invest energy to repair the damage from the unforeseen, unaddressed issue. This county manager gets kudos for pausing the process to ponder the ethics issues presented here.

Clearly, a public agency awarding work to a firm owned by or that employs an elected official raises a huge ethics red flag. Here the award will be made to a firm before the outcome of the election. The result of the event that would create the ethical dilemmas (i.e., the election) is unknown at this time. While it would be best if the candidate were more proactive in minimizing the potential for future ethical issues, the county manager determined that absent a concrete ethical conflict, the county should proceed to make the award based solely on merit. If the candidate ends up on the county commissioner with the dual role as engineer for county projects, then the county manager needs a plan to resolve that ethical conflict.

Selected to be the next city administrator, the finalist entered negotiations with the mayor. They reached terms on the employment agreement, which will be on council’s agenda for approval. Days before the council meeting, the mayor called the soon-to-be-confirmed administrator to say that he was arrested and may resign from office. The candidate understands that under normal circumstances, he is ethically committed to take the job now that he has verbally agreed to terms. Does he have any leeway here given that his primary point of contact about the new position and the lead in negotiations may be leaving? What a way to start a new position!

Adding to the complexity of this situation is the fact that the city has a hybrid form of government. The mayor appoints the city administrator. But the employment agreement is subject to ratification by the city council. Removal of the city administrator is a process that involves both parties. Upon further research, the arrest resulted from a personal situation and had nothing to do with city business. The arrest just happened, so the matter is in its infancy in terms of the legal process.

The best approach is for the candidate to attend the city council meeting and if the city council ratifies the agreement with no amendments, show up for work. While it is a bit unnerving to learn that your soon-to-be new mayor may be departing, there are insufficient grounds to ethically walk away. If there is turmoil at the governing level, all the better reason to have a professional manager on board.

Successfully managing an ethical issue requires all three elements of situational awareness: perception, comprehension, and projection. The likelihood of reaching an ethical outcome benefits as well from impartial advice. 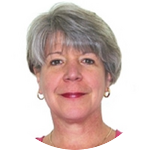 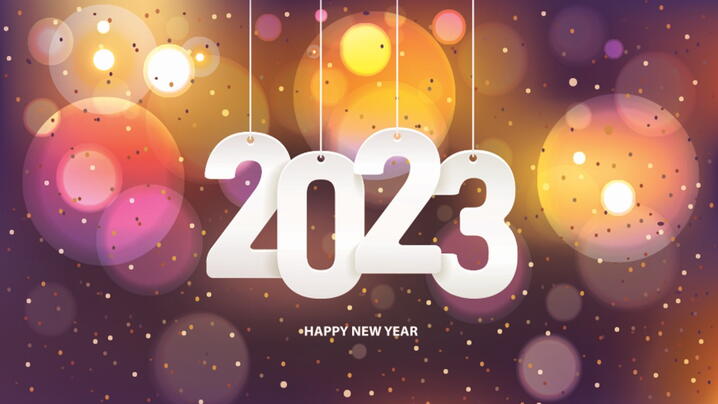 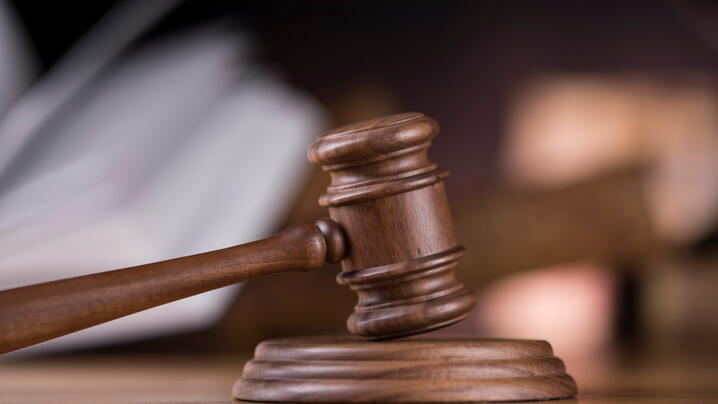 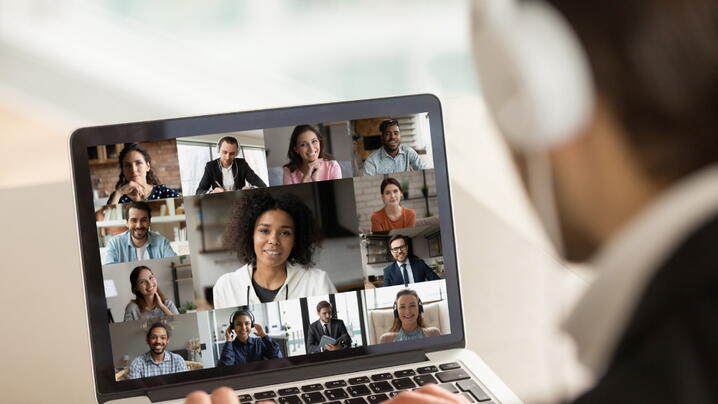