Troy Brown has encountered and witnessed many challenges in local government over the years, but is concerned about two issues in particular that government officials are facing more frequently, the first of which is fiscal and the second is total compensation for public employees.

Brown has served on several ICMA tasks forces, and on both the 2008 Strategic Planning and 2009 Conference Planning committees. He received an ICMA 10-year service award in 2009 and is currently a West Coast Vice President on the ICMA Executive Board.

Brown has encountered and witnessed many challenges in local government over the years, but is concerned about two issues in particular that government officials are facing more frequently, the first of which is fiscal. “The impact of the global recession following the housing bust of 2008 will have lingering effects well into the future,” says Brown. “The challenge of providing vital public services with significantly diminished resources is a serious issue facing ICMA members today.”

“The impact of the recession cut so deep that governments around the country and the world changed traditional service delivery models. To combat the steep drop in revenues, some agencies jettisoned services to protect core services; others partnered with other governmental agencies; and some even discovered creative means to deliver services in ways they hadn’t thought of before. Regardless of the approach taken, local government administrators have experienced how deep recessions can go and the impacts that budgets, services, and communities left in their wake.”

“A second issue will be that of total compensation for public employees. The salary scandal in the city of Bell in 2010 sent shockwaves through the profession and exposed how abuses in power, coupled with a disenfranchised, unengaged or otherwise uninformed citizenry can lead to utter failure in accountability in the council-manager form of government. Unfortunately the Bell scandal painted a very broad stroke of distrust across many local government professionals as citizens began to wonder if this was an anomaly or the tip of the iceberg. I would contend that the Bell scandal was more the former than the latter, but nonetheless perception is reality in the business of public service. The events that transpired in Bell and the corresponding response demand greater transparency in local government.”

Brown adds that “Personally, I have been fortunate to have served in great communities, which is why I chose to come to Livermore. Livermore is a leader in innovation. At the deepest point in the recession we were able to partner with two national laboratories to create an Innovation for Green Advanced Technology Excellence (or i-GATE) initiative.”

Reflecting on his ICMA membership, Brown says that “ICMA is the only place I can go that gives me the ability to look broadly across the country and around the world to give me insight into how government leaders are building a better world. Only in ICMA, for example, can I learn about the transformative projects happening in downtown Oklahoma City, and how the residents there taxed themselves to spur economic development and turn their city into a thriving, transit-oriented metropolis with a good mix of jobs, housing, and other amenities. Or how to integrate public art into municipal facilities to revitalize and preserve a community’s history, while setting a course for the future as demonstrated by Janet Echelman during the closing session of the annual conference in Phoenix as she described her work outside of Philadelphia’s City Hall.”

“Being an ICMA member has never been more important,” says Brown. “As an assistant city manager, the professional development opportunities, broad exposure to best practices, and access to an array of programs and services are crucial. It doesn’t matter if you’re a seasoned professional, mid-career manager or someone who is just coming into the profession. ICMA has something for everyone.” 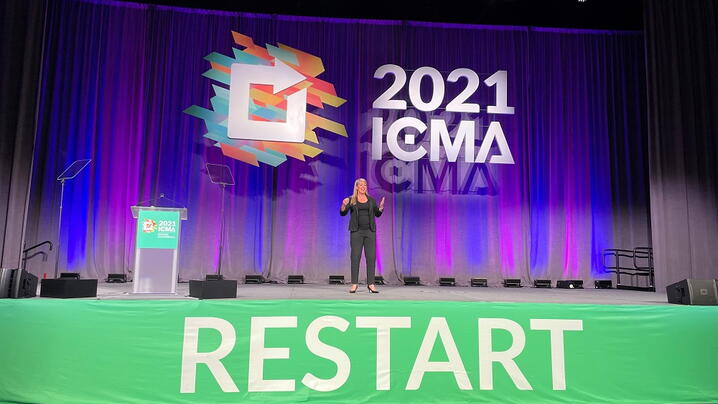 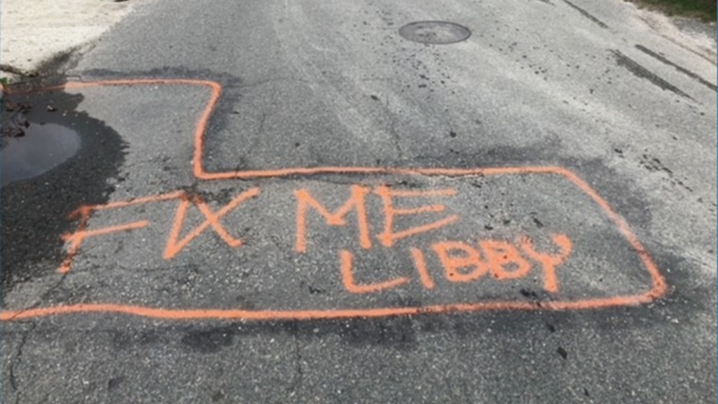