ICMA conducted the study in partnership with The Aspen Institute, an educational and policy studies organization dedicated to fostering values-based leadership and providing a nonpartisan venue for dealing with critical issues; and the Public Library Association (PLA), the largest association dedicated to supporting the unique and evolving needs of public library professionals.

When asked to rank the role of their local libraries in moving a number of community priorities forward, respondents ranked the following five areas as important or highly important:

“In many communities across the United States, public libraries have become much more than a place to borrow books,” says ICMA Executive Director Marc Ott. “Increasingly, libraries serve as hubs of information and community resources—a place for people to learn, create, access services, and engage with one another. Through ICMA’s recent survey and related activities, we are documenting the innovative ways in which public leaders are leveraging their local libraries to build stronger communities. The opportunities and lessons shared by our members will help inform leading practice and the evolution of public libraries nationwide.”

Also among community demographic and stakeholder groups, public libraries were ranked important or highly important as a resource for families (77%), students (76%), senior citizens (74%), and job seekers (60%). Just over a third (35%) of respondents ranked libraries as important resources for immigrants (35%) and 25 percent said the same for small businesses.

Other highlights of the ICMA survey results include:

“Libraries are a vital community resource,” says Amy Garmer, director of The Aspen Institute’s Dialogue on Public Libraries. “Local government leaders recognize the importance of libraries. It’s now time for library leaders to have a seat at the table and be invited to participate in discussions on relevant topics related to the community. Combining the knowledge and resources of library leaders with those of local government leaders would strengthen communities and help to readily address priorities in such areas as education, workforce and community development, and access to broadband and digital literacy skills.”

“With great trust and reach, libraries make for a truly cost-effective and impactful community investment. More than just a building or idea, the public library has always been an exceptional fusion of people and knowledge,” said PLA President Felton Thomas. “Libraries and librarians also can be powerful partners in advancing community priorities, and I hope this important new data will open more conversations with our local government leaders about what we can achieve together to boost educational and economic opportunities for all.”

The ICMA survey included four questions that the Pew Research Center has asked in its surveys of Americans age 16 and over regarding what services a library should provide. A follow-up report released by The Aspen Institute compared the findings of the two surveys and concluded that local government and library leaders share similar views about the importance of libraries in supporting education and providing spaces for creativity and learning.

The Aspen Institute analysis also revealed that the majority of local government leaders and the public think that libraries should coordinate more closely with schools and that libraries should invest technology and resources in providing creative, DIY spaces (makerspaces) where people can gather to create, invent, and learn.

The goal of the ICMA study was to understand how public libraries can be leveraged to advance community goals and how government agencies can partner with library leaders to better engage, inform, and empower residents. Nearly 2,000 chief administrative officers and local government leaders responded to the ICMA survey. Conducted as part of the Aspen Institute’s Dialogue on Public Libraries, the survey was a follow-up to ICMA’s 2010 Public Library Initiative Survey.

Library Outsourcing Is a Game Changer

Improving services and quality of life for residents has always been top of mind for local leaders and libraries have always played a vital role in strong communities. 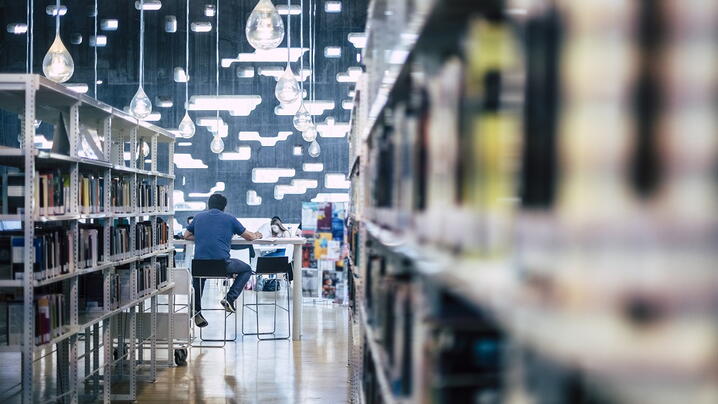 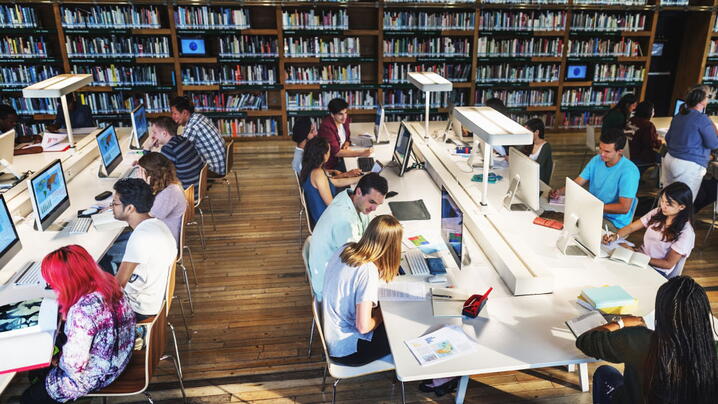 Local Governments Take a Stand on Inflated Costs of E-Books 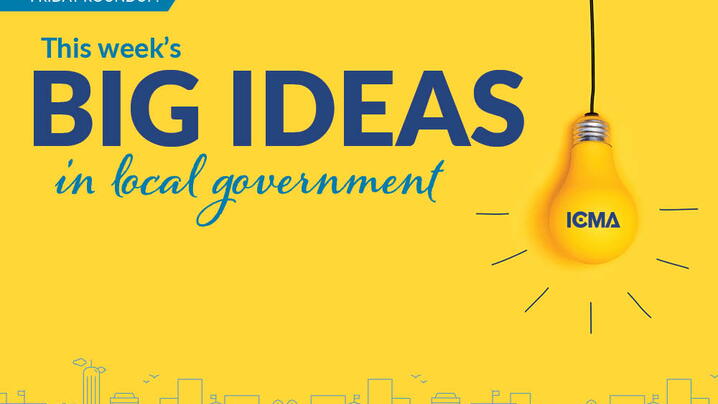