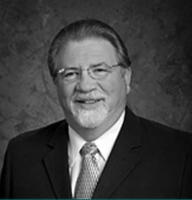 John Applegate has spent his entire career serving the city of Union, Ohio. Before he became city manager of Union, Ohio in January 1982, he served as the superin­tendent of water and wastewater from 1974−1982 and as an employee in maintenance operations from 1964−1974.

Join us congratulating John on 55 years in the profession!