In recognition of ICMA members’ years of public service, these members were presented awards in 2019. 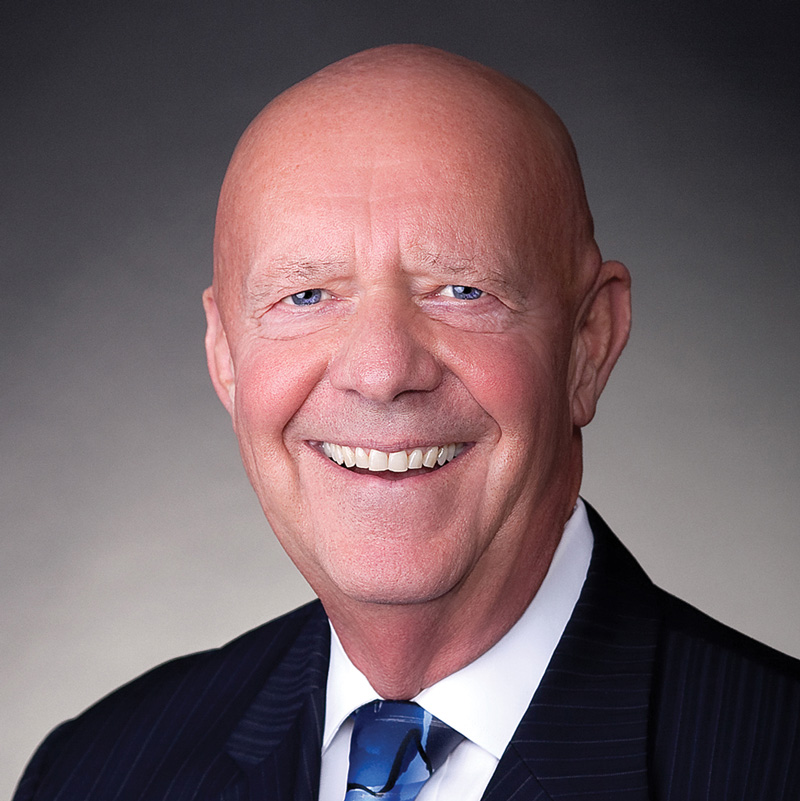 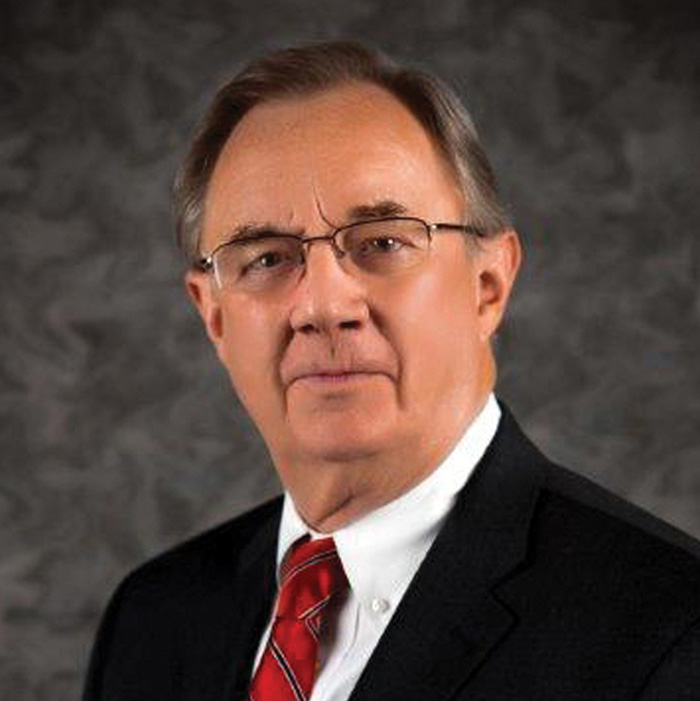 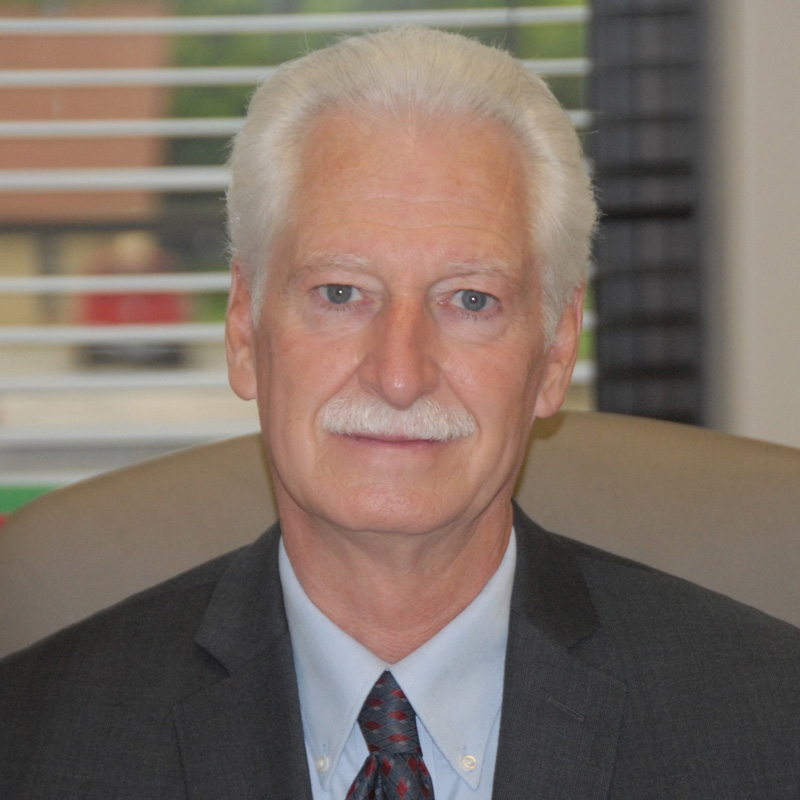 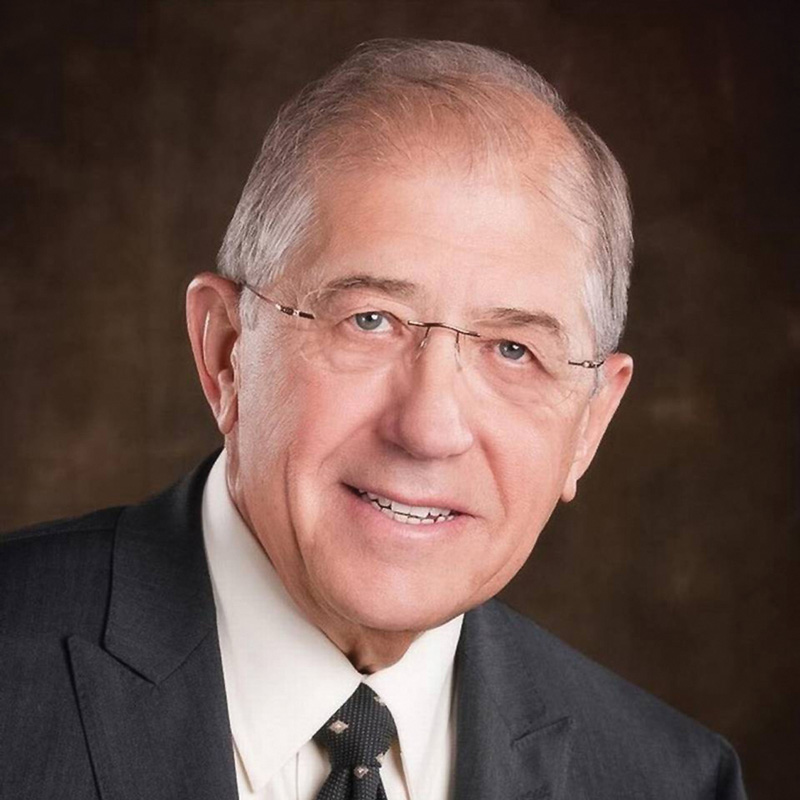 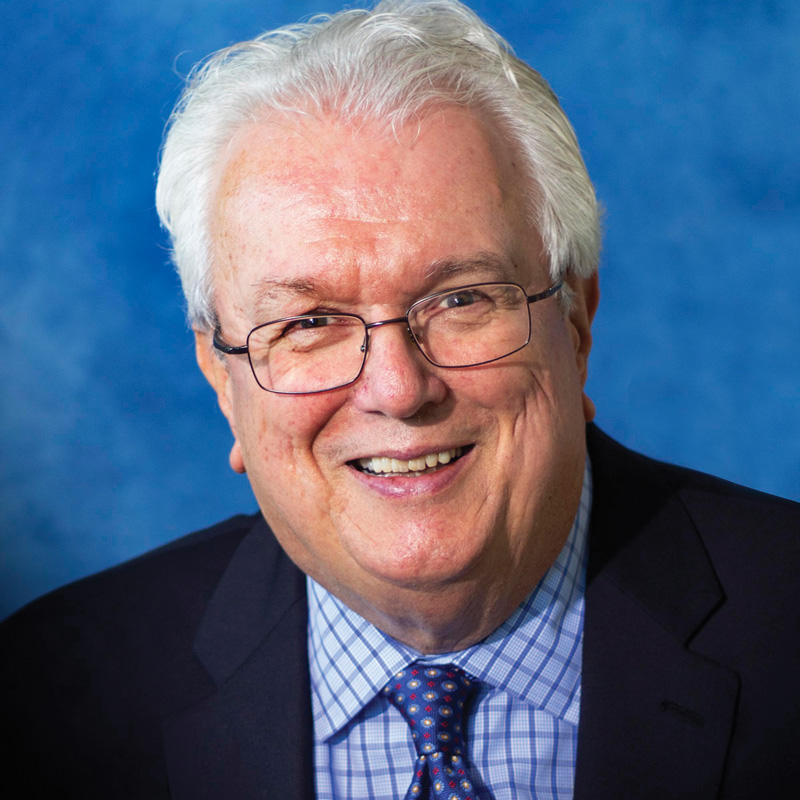 Roger D. Campbell has served as assistant city manager of Maryville, Tennessee, since 1983. Previously, he was director of strategic planning and budget for Bryan, Texas (1983); and assistant to the chief operating officer for Knoxville, Tennessee (1980–1983). He also held positions with the city of Kingsport, Tennessee, including assistant city manager for municipal services (1979–1980) and special projects coordinator (1975–1979). He started his career as an intern for the Tennessee Municipal League (1975). 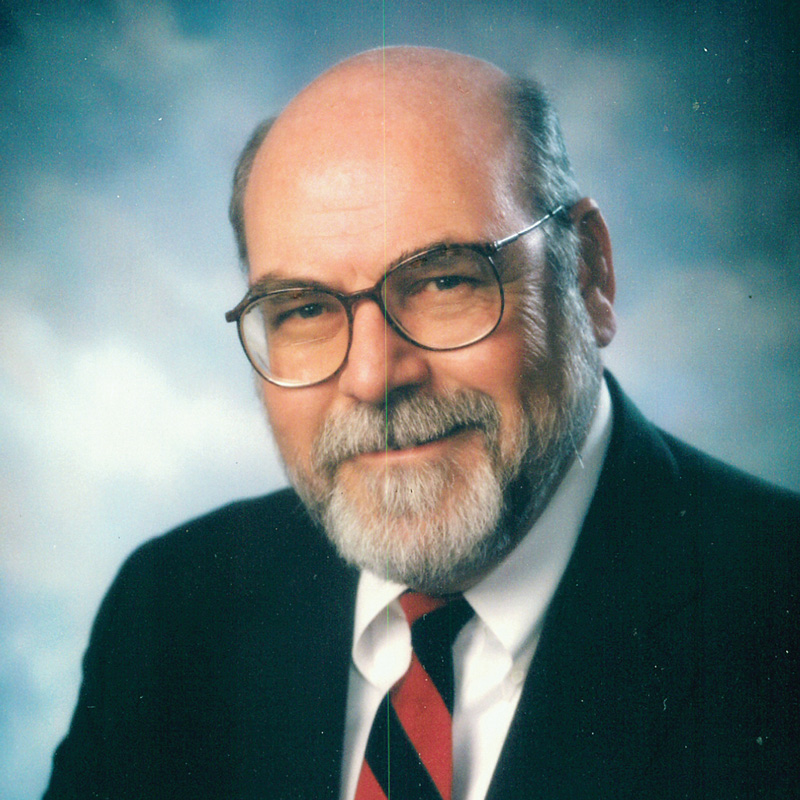 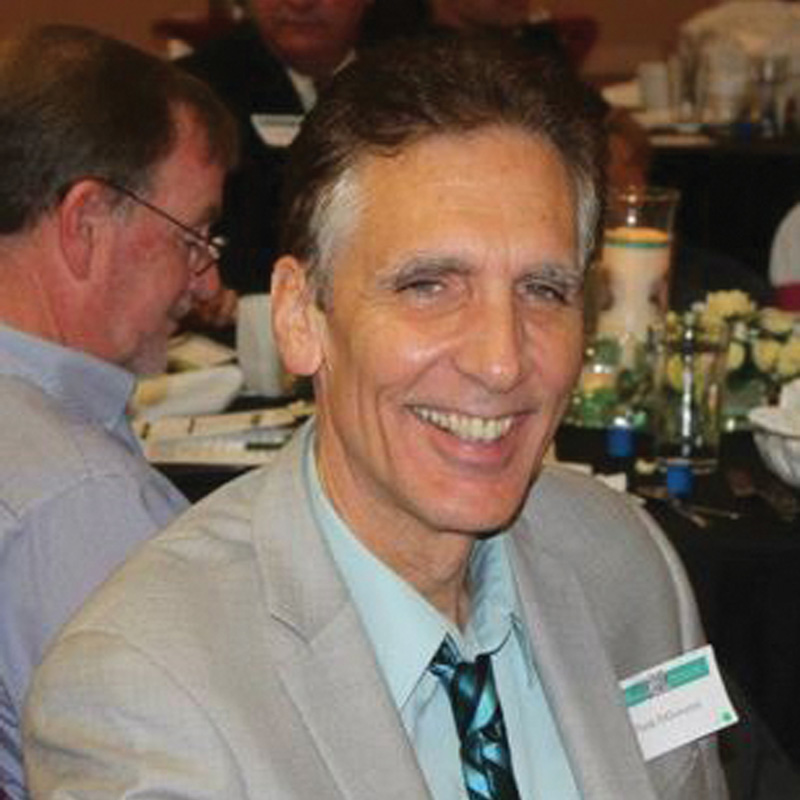 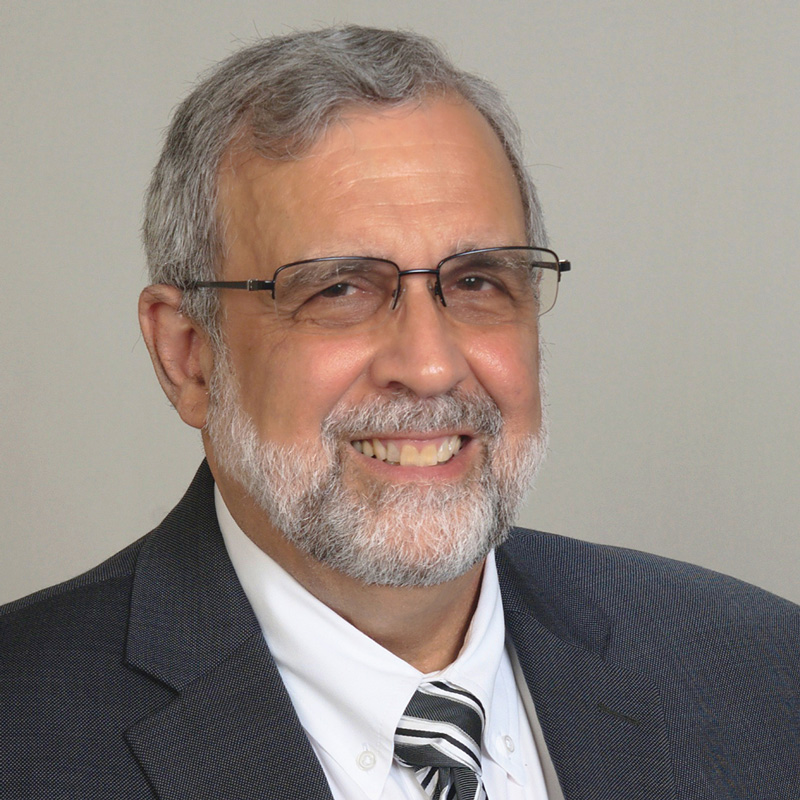 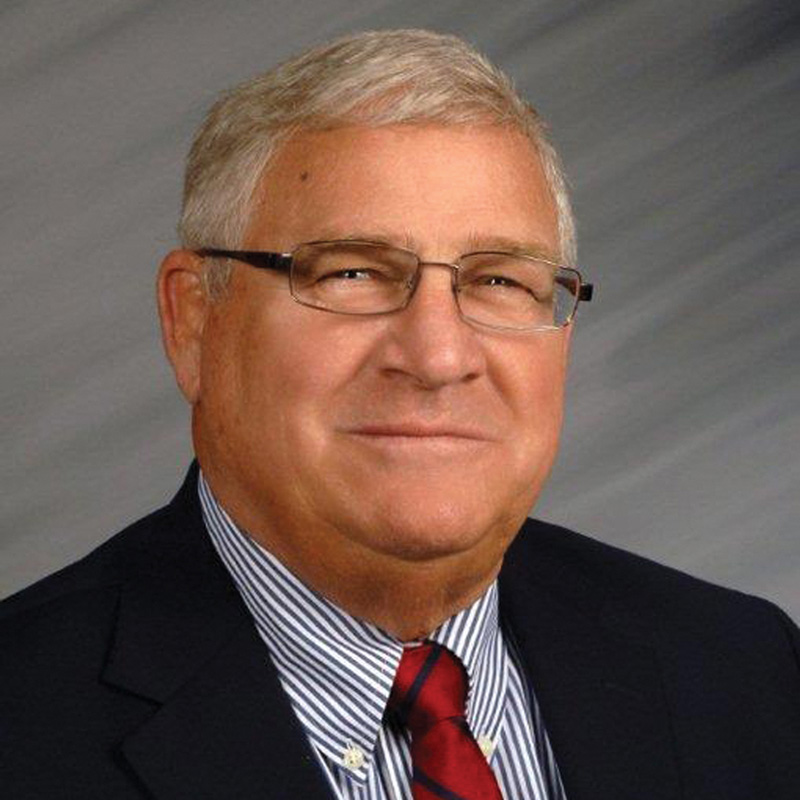 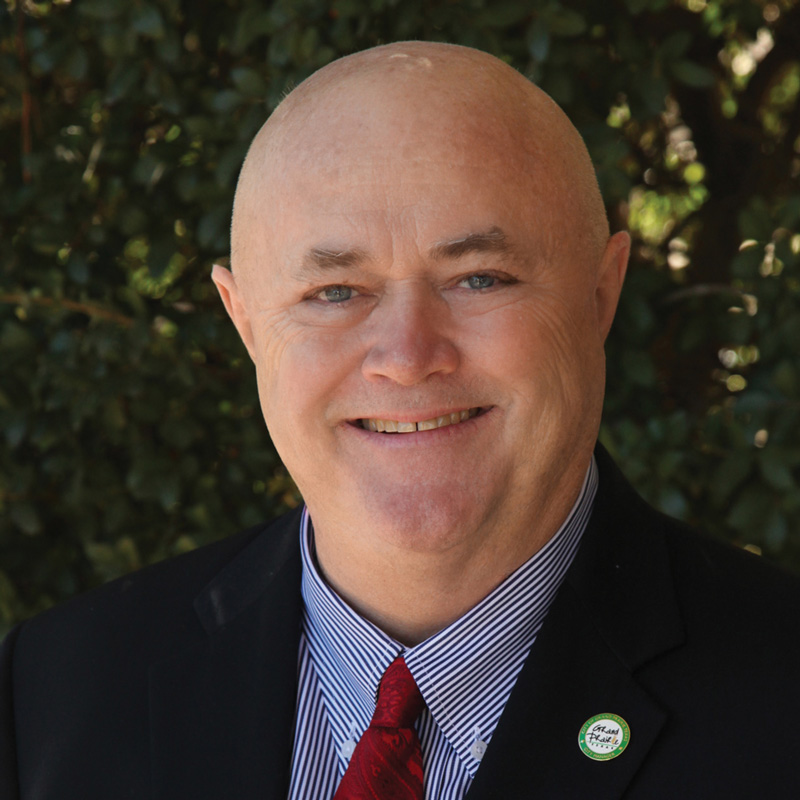 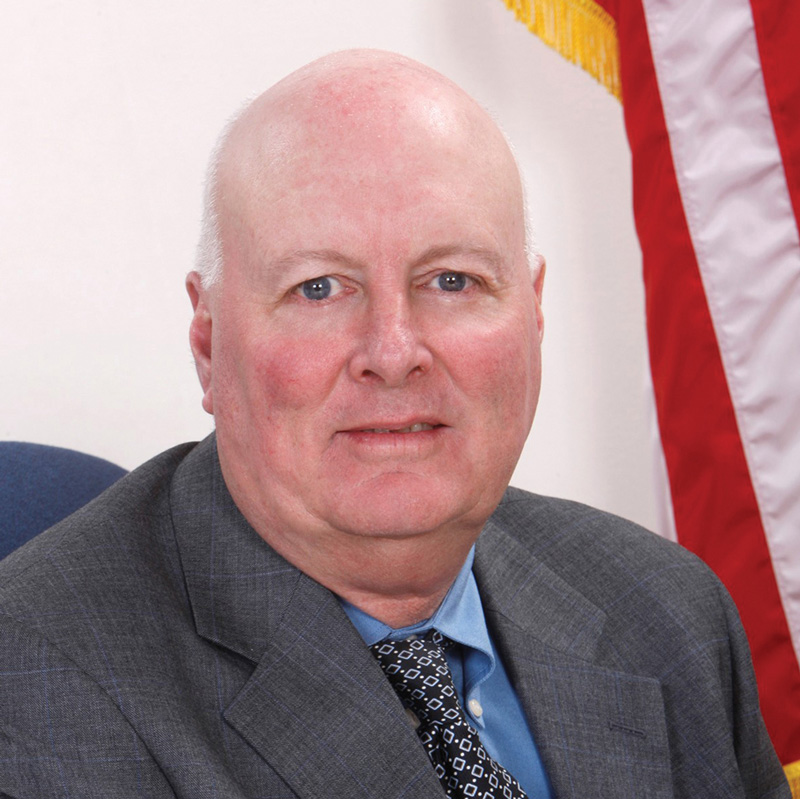 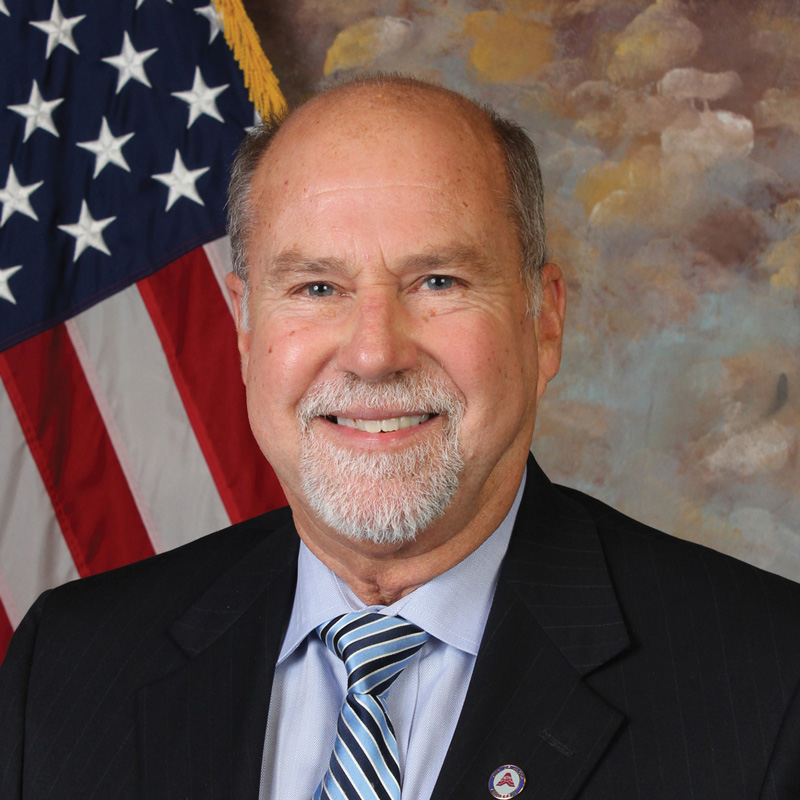 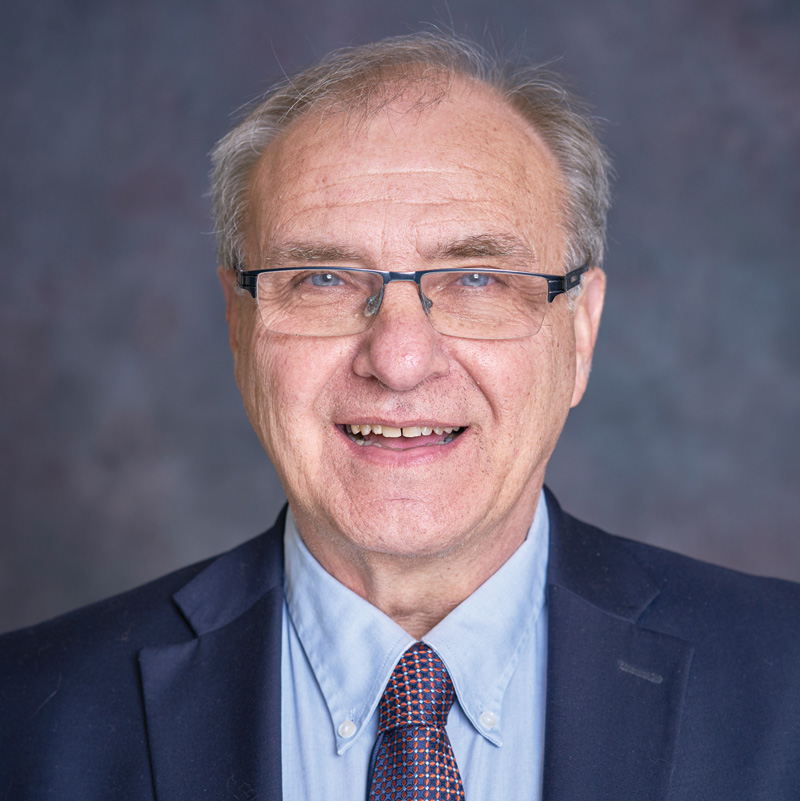 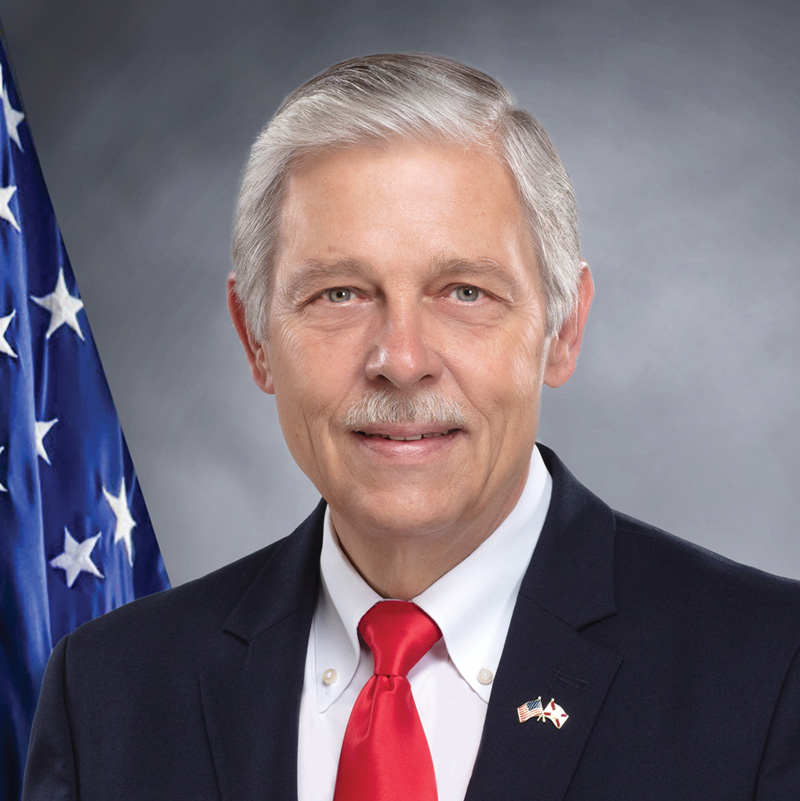 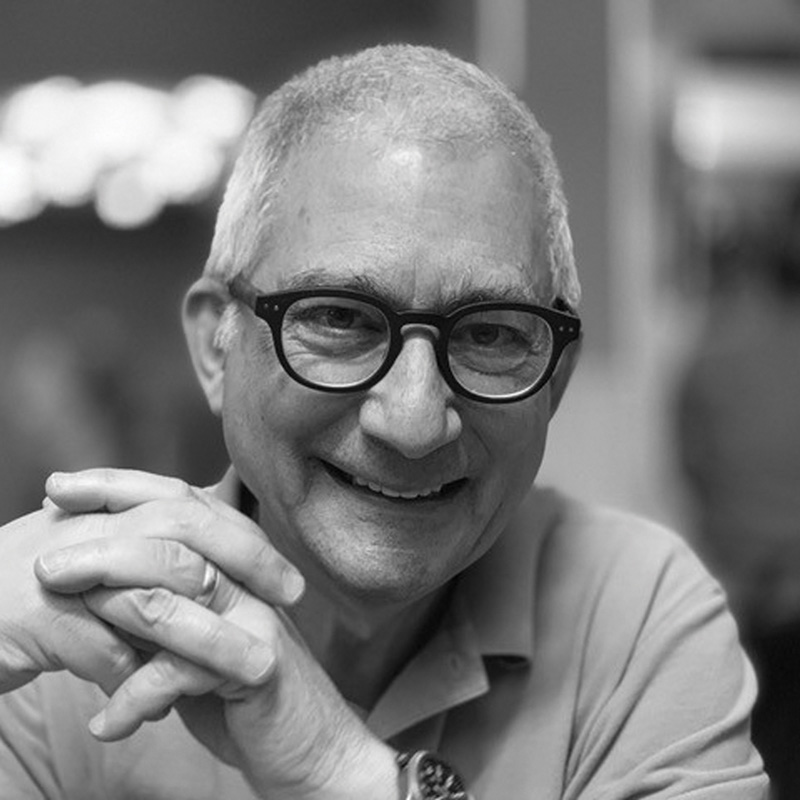 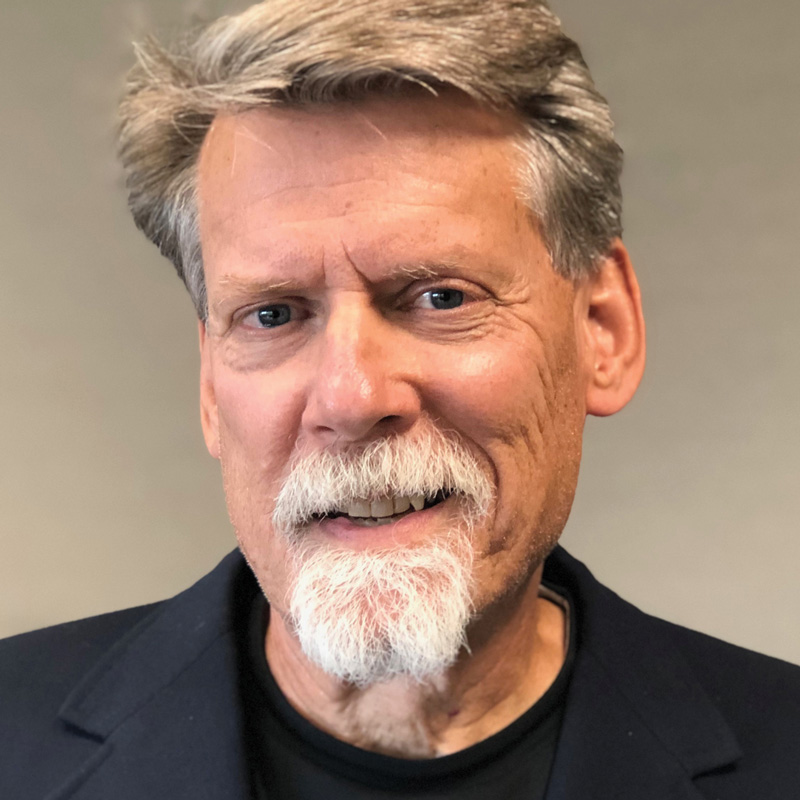 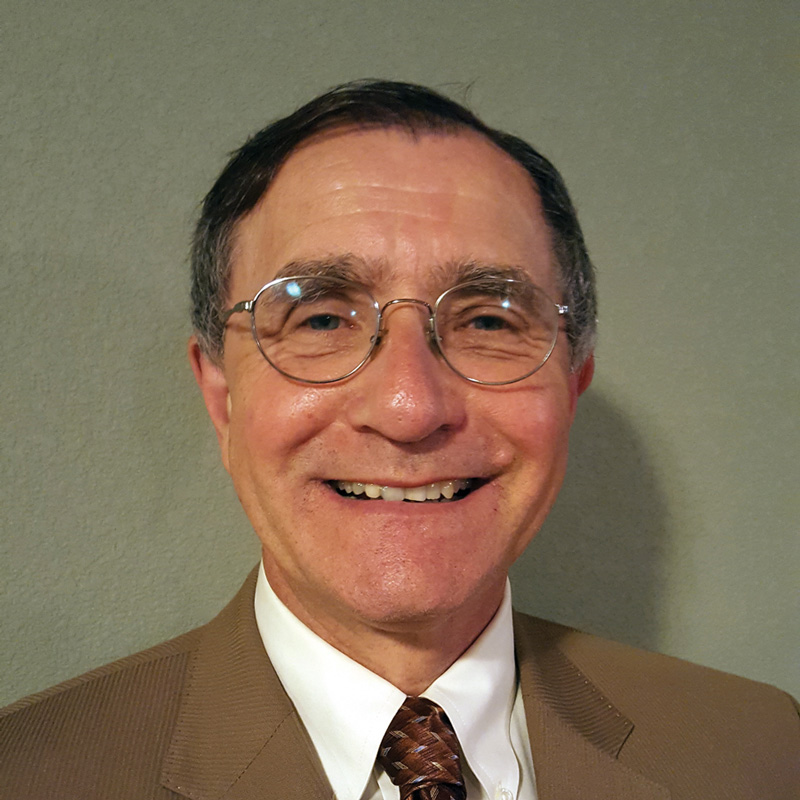 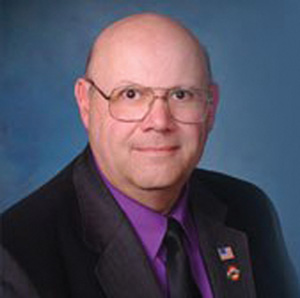 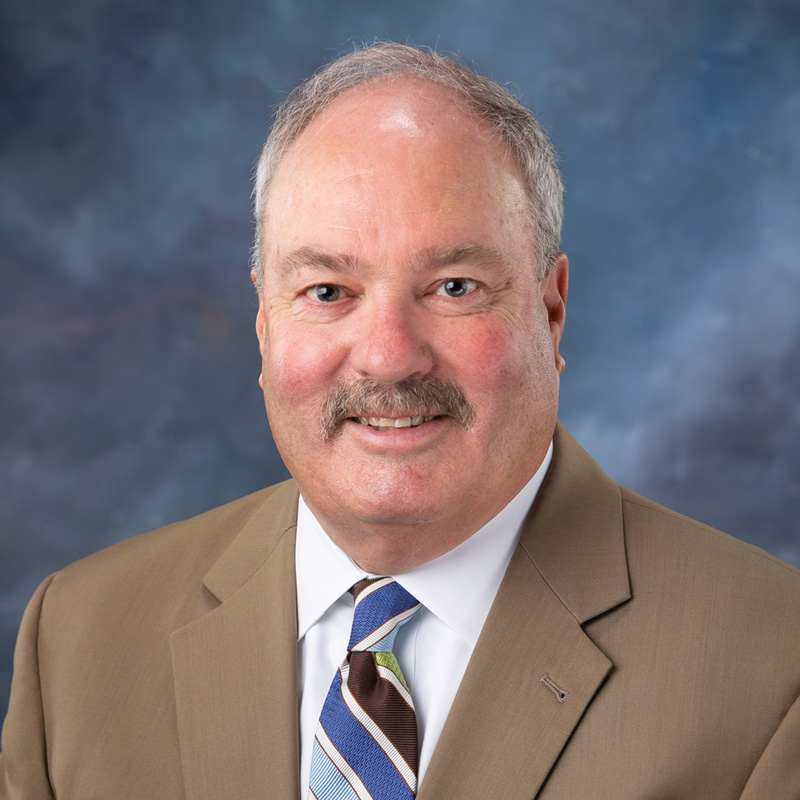 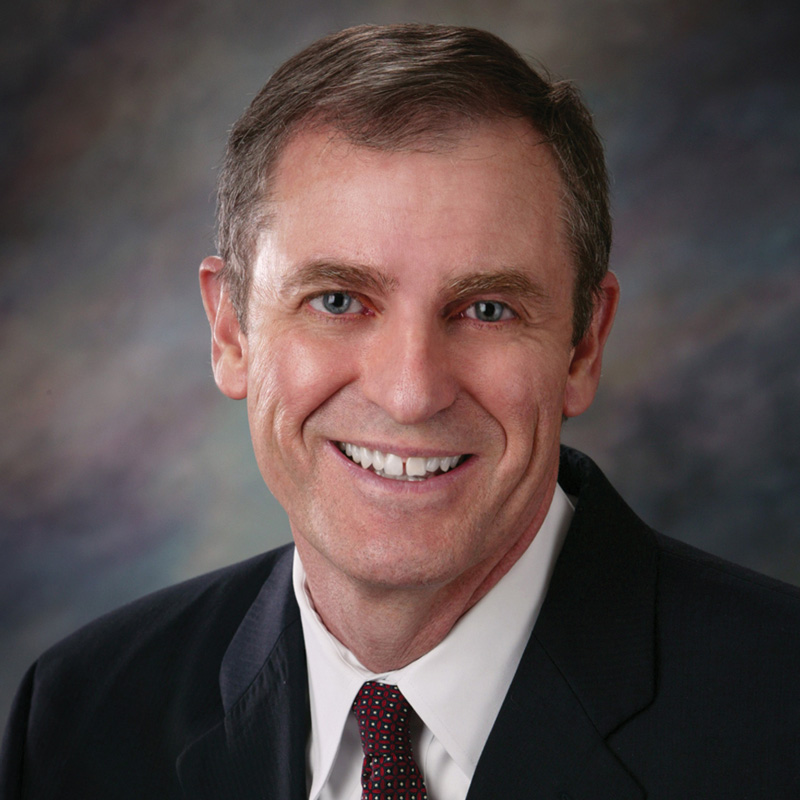 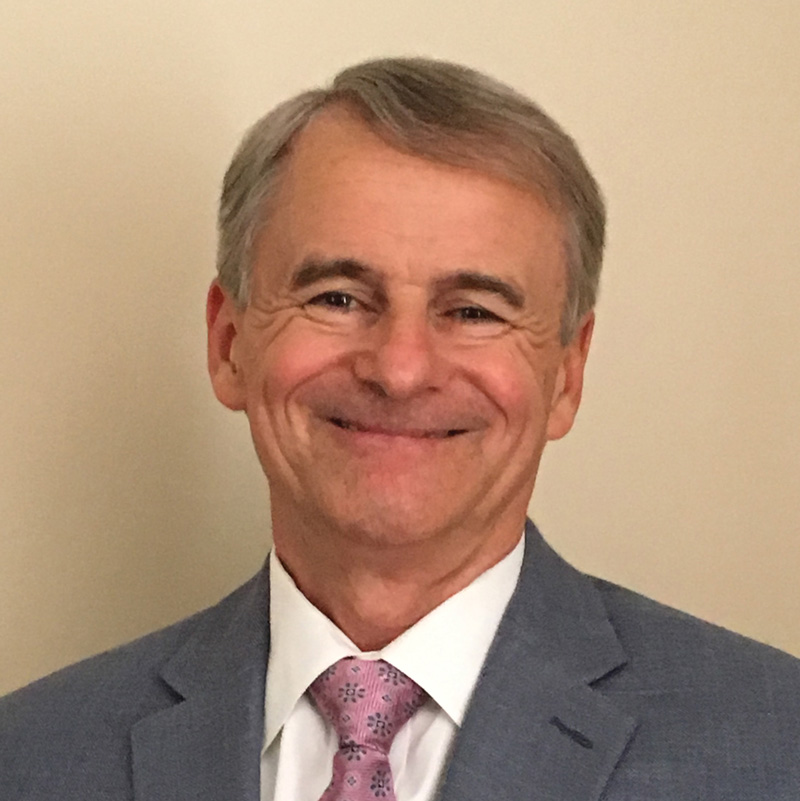 Roger Reinke, ICMA-CM has been assistant city manager of Naples, Florida, since 2008. He previously served as chief of police, Marco Island, Florida (2001–2008), and as assistant police chief and police officer, Milwaukee, Wisconsin (1974–2001). 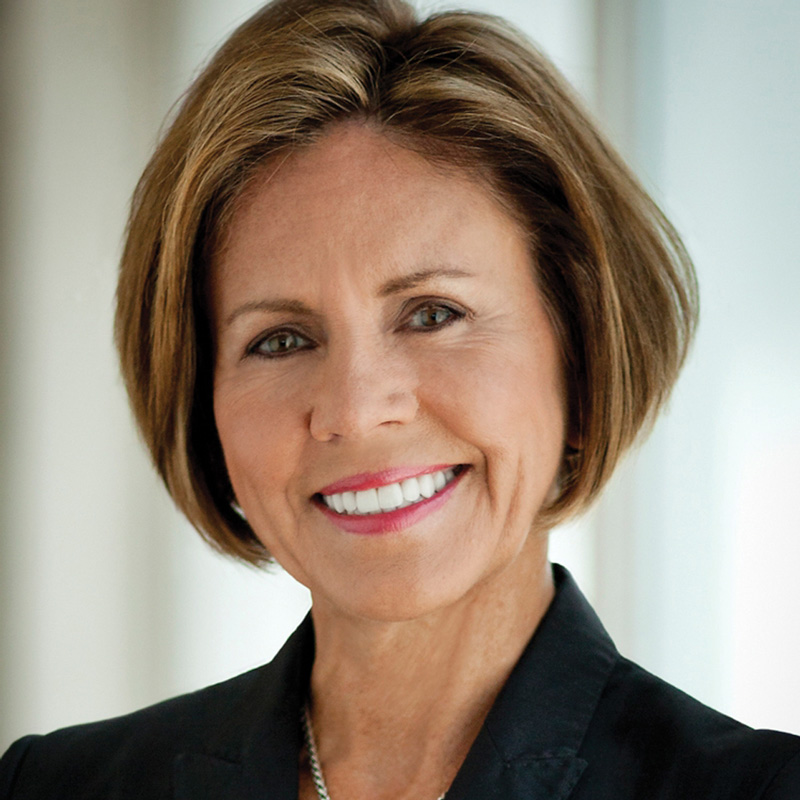 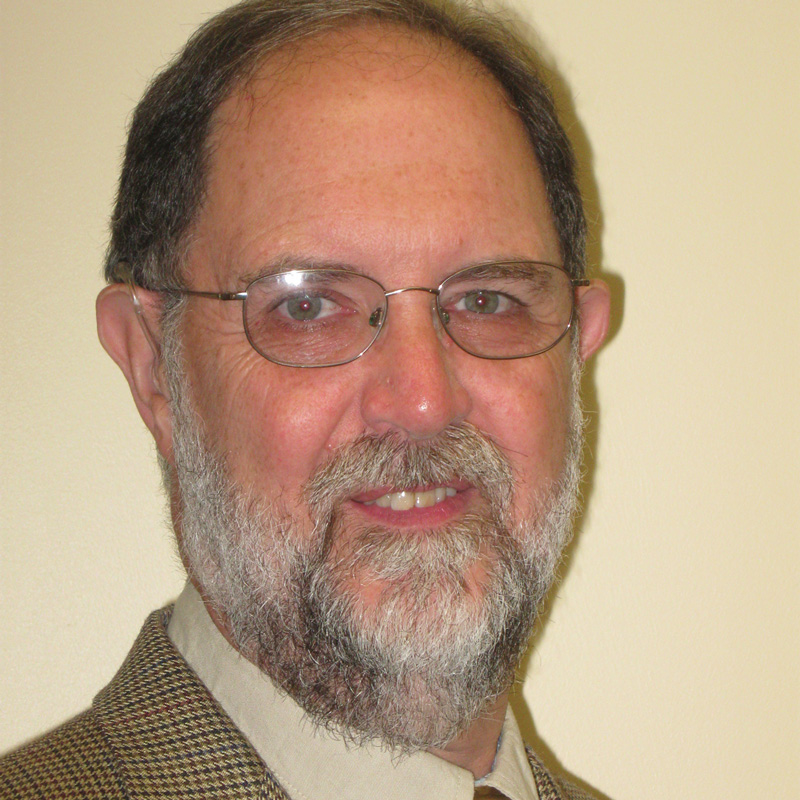