Yakima, WA (pop. 97,000) – The City of Yakima seeks an Assistant City Manager (ACM) to join their City Manager, Leadership Team, Council, employees, community partners and residents in further growing and developing a resilient and sustainable community. Yakima is the 11th largest city in Washington State, located in the south-central region, approximately 150 miles east of Seattle and covers about 28 square miles. Mount Rainier is located about 60 miles to the northwest of Yakima.

Tourism is the fastest growing segment of the Yakima economy. More than 70 wineries are located in the Valley and regularly draw visitors to sample and buy internationally renowned varietals. Multiple craft breweries and distilleries utilize homegrown products in their unique offerings.

Nestled in the rain shadow of the Cascade Mountains, Yakima has four distinct seasons and over 300 days of sunshine a year. This enables many outdoor recreation activities, including water and snow skiing, windsurfing, fishing, hunting, boating, hiking, biking, horseback riding and white-water rafting. These great assets make Yakima a favorite destination for people from around the world.

Yakima is a charter civil service city governed by a seven-member Council operating within the council/manager form of government. Council members serve staggered four-year terms and are elected as representatives from within the city’s seven districts. The mayor is selected by the Council from among its members.

As a full-service city, the 2021 general government budget is around $69 million, and its total budget is just over $249 million. The ACM will have many exciting opportunities to lead, develop and enhance projects and to oversee innovative programs including hiring an economic development specialist. Creating a robust economic development program focused on retention, expansion and new growth will also be expected of the new ACM. The ACM will be an integral part of the executive leadership of the city working in tandem with the City Manager and several community partners.

• A bachelor’s degree in public administration, public policy, business, or related field with a Master’s in Public/Business Administration or related discipline from an accredited college or university preferred.
• Five to seven years of progressively responsible experience as a City Manager or an Assistant City Manager or Department Director, including extensive experience at a senior level interacting with elected officials and other stakeholder groups.

The starting salary range for the position is $144,456 - $175,572. The city will also offer an outstanding fringe benefit package including free access to a city-owned health clinic and English/Spanish bilingual/biliterate incentive pay. Interested candidates should apply online by December 24, 2021, with a cover letter, resume, and contact information for at least five (5) professional references to www.govhrusa.com to the attention of Sarah McKee, Senior Vice President, GovHR USA, 630 Dundee Road, Suite 130, Northbrook, IL 60062. Tel: 847-380-3240, EXT 120.

The City of Yakima, WA is committed to compliance with the American Disabilities Act and is an Equal Opportunity Employer. Diversity and inclusion are critical to their success. They seek to recruit the most talented people from a diverse candidate pool and strongly encourage women, people of color, LGBTQ individuals, people with disabilities and veterans to apply. 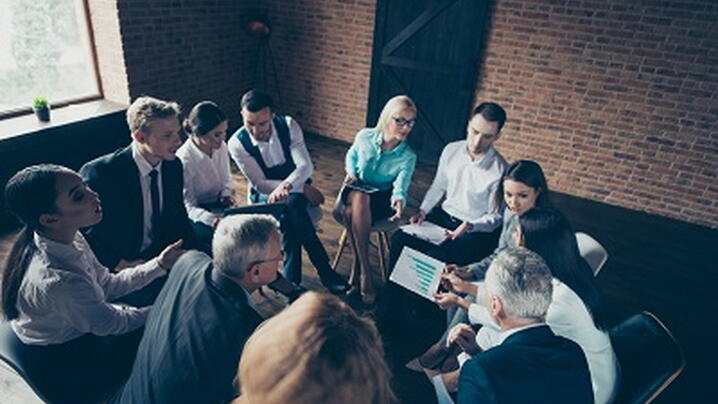 Career Compass No. 93: Does Your Executive Group Have a First-Team Mindset?

Having empathy for another team is critical to long-term problem solving. 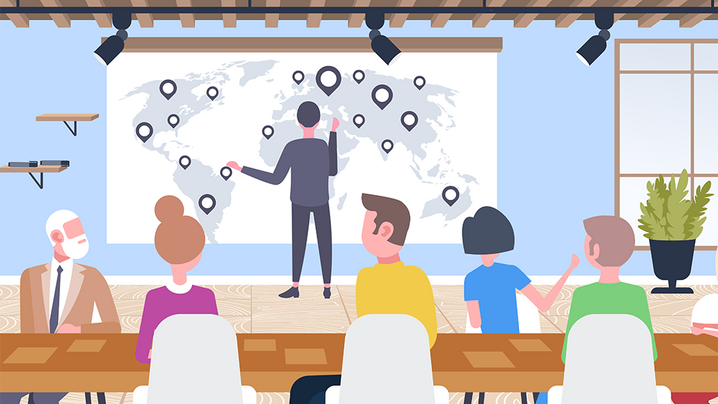 Call for Subject Matter Experts on Leadership and Management Practices 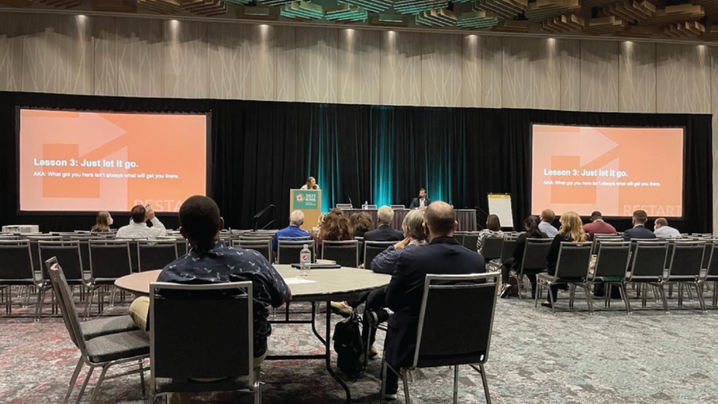 In their session, "How Do You Tackle the Role of ACAO, When It’s Your First ACAO Role," Jeff Weckbach and Kristen Gorham describe the best way to get started. 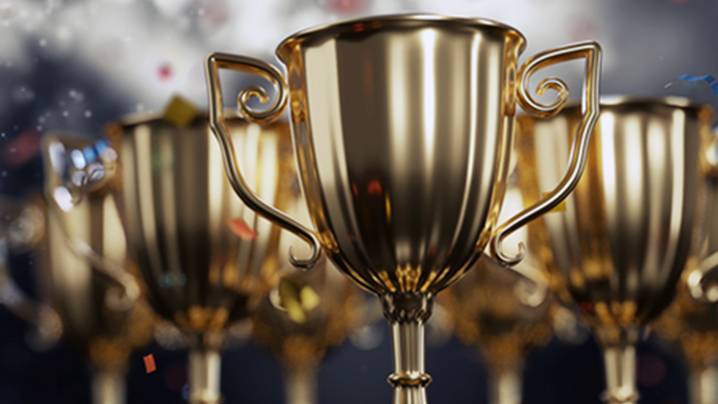