The City of Bowie is seeking a proven and experienced professional to serve as its next Public Works Director. The successful candidate will have a broad background in all aspects of public works operations. This individual will be a skilled problem solver with the ability to communicate effectively with employees at all levels of the organization, as well as City residents. Additionally, a manager with the ability to foster an environment where employees feel motivated to perform at their highest level is a highly desirable quality.

Bowie’s next Public Works Director will have a bachelor’s degree in Civil Engineering or a closely related field and a professional engineer's license. The successful candidate will have seven to ten years of Public Works experience in the public sector, or project administration experience in the private sector. Similar military experience will be considered. Applicants possessing a master’s degree in engineering, public administration, Project Management or a related field are highly desirable. COVID-19 vaccination required.

The successful applicant will also possess the following attributes:

Reporting to the City Manager, the Director of Public Works is as a member of the City’s senior management team. Responsibilities of this position will include, but not be limited to:

- Planning, directing, and overseeing the activities of the Public Works Department’s eight operating divisions
- Preparing and prioritizing annual department budget for presentation and review by the City Manager and City Council
- Providing prompt, viable responses and resolution to resident concerns and inquiries
- Serving as a key participant in the negotiation, implementation and oversight of the contract with the City’s AFSCME collective bargaining unit
- The development and implementation of departmental policies and practices
- Providing capital improvements planning and recommending options for public works projects and capital improvement programs
- Taking an active role in the hiring, training, and ongoing evaluation of key departmental staff
- Ensuring the proper execution of all agreements made with City contractors
- Conducting/coordinating engineering studies in response to requests from the City Manager

With an operating budget of $24.5 million and consisting of eight operating divisions and over 100 staff members, the Public Works department provides resident services including: street maintenance; water and wastewater treatment; maintenance of the City’s water and sewer distribution system; stormwater management; refuse and recycling collection; fleet maintenance and all capital improvement projects, consisting of improvements to facilities including buildings and parks.

Founded in 1870, and incorporated as a town in 1916, Bowie has grown from a small railroad stop to the largest municipality in Prince George’s County, and the fifth largest city in the State of Maryland, with an estimated population of 58,682. The town was first called Huntington City, though its train station was named in honor of local resident, Governor Oden Bowie, president of the Baltimore and Potomac Railroad. The town was subsequently rechartered as Bowie. In the early days the land was subdivided by developers into more than 500 residential building lots, to create a large town site at a junction of the Baltimore and Potomac’s main line to southern Maryland, and the branch line to Washington, DC.

The City of Bowie operates under a Council/Manager form of government. Policy-making and legislative authority are vested in a governing council consisting of seven members (Mayor and six Council members). The governing council is responsible, among other things, for passing ordinances, adopting the budget, appointing committees, and hiring both the City Manager and City Attorney. The City Manager is responsible for carrying out the policies and ordinances of the governing council, for overseeing the day-to-day operations of the government, and for appointing the heads of all City departments. The council is elected on a non-partisan basis. All seven members serve four-year terms. Four of the council members are elected by district. The mayor and the two remaining council members are elected at large.

The City of Bowie is 18.8 square miles in size and is located in the northern part of Prince George’s County at the crossroads of highways 3/301 and 50. Although considered to be in the Washington, DC metropolitan area, the City’s location also affords easy access to Baltimore and Annapolis. The greater Washington, DC area continues to outperform many of the other major metropolitan areas across the country. Proximity to the Baltimore/Washington area, a large and diverse tax base, strong wealth and income levels, very strong reserves, and low debt burden are all factors contributing to the City’s stable outlook.

Jun 03, 2021
Application Deadline
Jul 09, 2021
To be considered for this position please email your confidential resume, cover letter and salary history with “PW Director Recruitment” in the subject line to Steven W. Haley, Human Resources Director at: shaley@cityofbowie.org. If you have questions, you may contact the Human Resources Office at (240) 544-5613.
Apply Now

Prioritizing repairs and restoring infrastructure with the help of community outreach 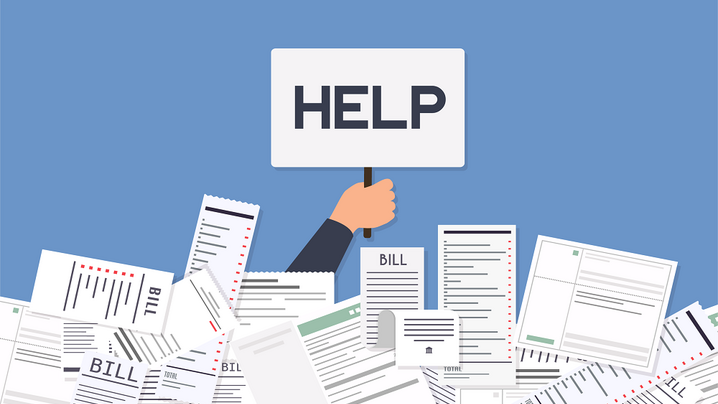 Winter is coming and so is the increasing need for utility assistance. 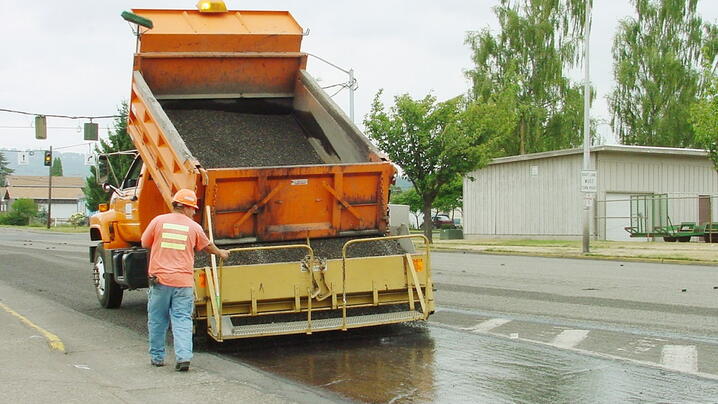 How Topeka, Kansas, Used Data Modeling to Pave a Stronger Future for Public Works and Residents