Excerpt from "Leadership and Professional Local Government Managers: Before, During, and After a Crisis," April 2019 [PM Special Supplement, June 2020] 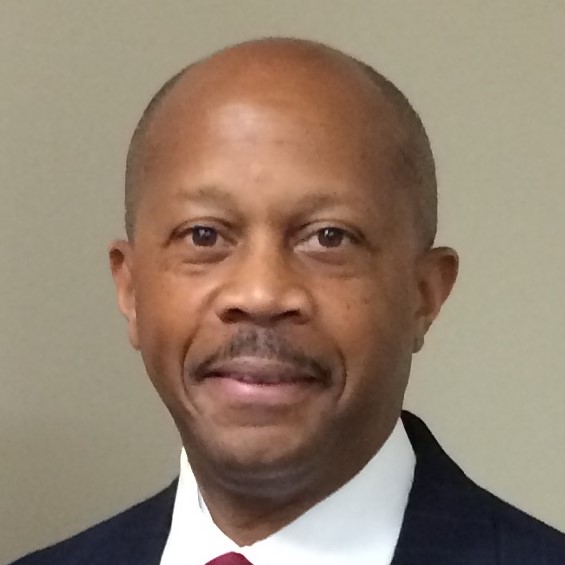 The death of George Floyd has again resurfaced racial tensions in America. Sanford, like other communities has had a number of demonstrations, all of which have been peaceful. Our mayor, police chief, and I have participated in a march and our elected officials and members of our police department have attended various programs. People are hurting and this is a time for us to listen and let it be known that we care and will be working to prevent such incidents from happening in the future.

Trayvon Martin was killed by George Zimmerman over two years before Michael Brown’s death in Ferguson, Missouri. Unlike most of the recent high-profile shootings, this one was not a police officer involved shooting. However, the incident became all about the police, not because of what they did, but because of what they did not do: immediately arrest and hold the shooter, George Zimmerman.

Zimmerman was part of a neighborhood watch group for his gated residential complex, the Retreat at Twin Lakes. City Manager Norton Bonaparte noted that in previous communities where he has lived, gated communities were places of affluence. In Sanford, however, he said that “they are more modest; they are simply communities with a gate.”

On February 26, 2012, Trayvon Martin was visiting the Retreat at Twin Lakes, on a trip with his father to see his father’s girlfriend who lived there. Martin went to the 7-Eleven and bought Skittles and AriZona Iced Tea. As Martin returned to the townhouse in the complex, Zimmerman called 911 to report a suspicious person and followed Martin despite being told not to by the 911 operator. Zimmerman claimed that the unarmed Martin threatened him, and, in self-defense, Zimmerman shot and killed Martin. There were no witnesses or definitive video. Sanford Police arrested Zimmerman, questioned him, but lacking evidence to disprove his self-defense claim, let him return home while the investigation continued. In April 2012, Zimmerman was charged with second-degree murder and manslaughter. He was acquitted in July 2013.

City Manager Bonaparte was informed of the shooting when it occurred and trusted the police to conduct the investigation. Intense media inquiries started about two weeks later and quickly gained international prominence: “another young black man shot by a white person, and police do nothing.”

As a result of the media attention, four major protest events occurred in Sanford:

There were no major incidents at any of these events. Bonaparte attributes the lack of violence or property damage to the city’s adopting a philosophy of welcoming people to the community, listening to their concerns, accommodating their needs, and facilitating their First Amendment rights.

The following are examples:

To address the larger issues, Bonaparte convened a blueribbon committee, which made recommendations for improving police relations in June 2013. A two-year progress report is available on the Sanford website. Over the course of the event, the City Commission took a no-confidence vote on the police chief, who Bonaparte later

dismissed. Although the police were seen as the underlying focal point of the presenting issue, distrust of the city ran deep and was multifaceted. Thus, the response to the bigger picture required engagement of all city departments.

Today, Bonaparte says that progress has been made. “You will see in the city’s parks people of various races and backgrounds together; people get along.” There is

Excerpted from “Leadership and Professional Local Government Managers: Before, During, and After a Crisis,” Ron Carlee, D.P.A., published by ICMA, April 2019.